Alexandrea and the Terrible, Horrible, No Good, Very Bad, Race and Travel: PART 2 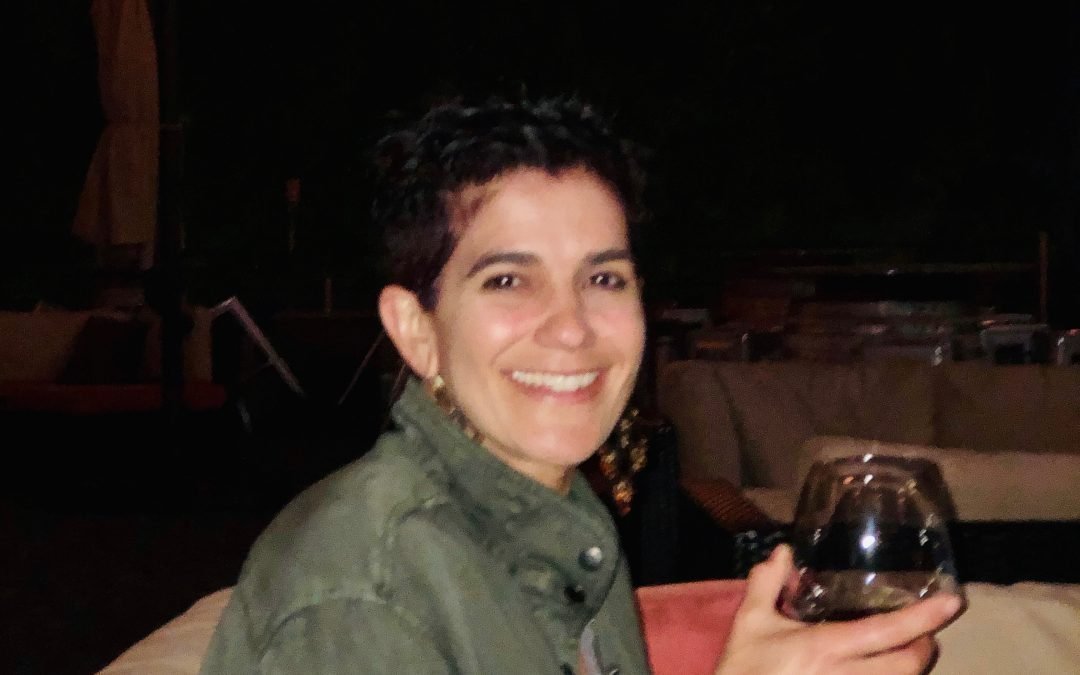 Where were we? The boys and I had finally arrived in Greenville, South Carolina after missing flights, missing luggage and almost losing our minds…and our lives at a Waffle House. If you missed Part 1, you can read it here. If you’re all caught up, let’s continue with how we were lulled into delusion by the beauty of Greenville only to be yanked back into the nightmare by my race logistics.

Greenville is killing it. Thank God we traveled to such a gorgeous destination filled with so much to do, friendly locals and great food. Although the forecast called for rain pretty much everyday, it hardly rained at all. We walked and shopped and ate our way through downtown Greenville for most of Friday and the better part of Saturday and it was by far the best part of the trip!

Falls Park on the Reedy: is a 32-acre park adjacent to downtown Greenville, in the historic West End district. The area used to have a highway running though it, and the falls were used by the textile mills. The good people of Greenville rose up and took it back sometime in 2009 and started creating this amazing space. It was magical…except for all the goose poop.

The park’s most striking feature is a unique pedestrian bridge that curves around a waterfall on the Reedy River. It was designed by a Boston firm and reminded us of the suspension bridge by the TD Garden in Boston, although on a much smaller scale, obviously.

Unfortunately I ate a lot of um, low quality food with the boys but, once my husband arrived we started eating better. Tupelo Honey had a good brunch but not as amazing as Yelp would have you think. I did very much enjoy my shrimp and grits. We aren’t at the Waffle House anymore…

My husband and I agreed the best meal we had was from Soby’s. Great Southern style food, great service and comfy atmosphere. It was perfection.

My favorite place, hands down, was this incredible book store on South Main Street. Books are my happy place. They also had an adjacent coffee and dessert shop, which is my husband’s happy place so obviously we should have just stayed here for the duration.

Greenville also has a lot of rooftop bars and, when you’re from the northeast and it’s April, you will do anything to be outside for just a little while longer. We found SIP on our last night…and we were literally the only people there.

The boys favorite by far was the Big Air trampoline park we took them to…twice and also, Dave and Buster’s since you can only do those things in Greenville, right? Sigh. But it was their 10th birthday and so we did all the gross kid things indoors and they absolutely loved it.

Miles wants to move to Greenville. He was furious when we had to leave. I think maybe part of him knew it would have been easier to just stay…but we’ll get to that later.

So we’re having fun. We’re slowly forgetting the hellish travel that brought us here. Things are going well. So, of course, I get this message from USATriathlon on Saturday afternoon:

Sounds fun, right? Don’t you want to wait until race morning to see if you will race at all? Don’t you want to ride your bike on an open highway in high winds and torrential downpours? Oh yes, please sign me up! What in the actual fuck? I honestly could not fathom that after everything we had been though and all the extra money we spent that I may not even be racing.

Then it got worse.

My bike arrived uneventfully. I was able to track its progress, courtesy of BikeShip, the entire way which was extremely comforting. Before it shipped, I swaddled the thing into its soft bag case, packaging all the delicate parts as best I could. Upon first inspection at the hotel it looked fine. I made the mistake of not taking it for a test ride until Saturday afternoon, the day before the race.

Once I was about five miles away from the hotel on my test ride, I noticed the gears were not shifting as smoothly as they should be so I dismounted to tighten the cable on the derailleur. It was then, in great horror, I noticed two things.

Thing one: The cable attached to my derailleur was actually no longer attached.

Thing two: One cap to my handle bars was missing.

That green cap seems almost insignificant except for the fact that you are not allowed to race without one. Why? Oh because say you get into a bike crash (which was highly likely for me at this point!) you could gorge yourself or someone else. Yes, you could murder someone with an open ended handle bar and yes, the officials take that pretty seriously.

I’m going to use the word “luckily” here but you understand that’s ridiculous, right? Anyway, “luckily” I had seen a TREK bike shop not too far from the hotel so I called and “luckily” they were open for another two hours. I hightailed it down there and they were able to fix everything in about 20 minutes and for less than $60. Lucky me.

You know what would have been luckier? If the trunk of the rental car opened and launched my bike out the back, smashing it to pieces, therefore prohibiting me from riding in the race. However, the bike gods did not grant me that luck and so, I was left to wonder that when I pried my eyes open at 5am the next morning, I would be racing or not?

It’s hard enough to sleep well the night before a race but with all of this, I barely slept and, when I did I dreamed there was a huge snowstorm in Greenville that canceled the race. I also had a screaming nightmare my husband had to wake me up from.

Signs? Yes. Yes, they were. Did I heed them? No, no I did not. Would I pay dearly? Find out in Part 3 later this week…

Have you ever been to Greenville?

Have you had “equipment” (i.e. forgotten running shoes?) or wardrobe failures right before a race? How about weather cancelling a race?