Are These Common Race Prep Practices Worth It? #JustRun 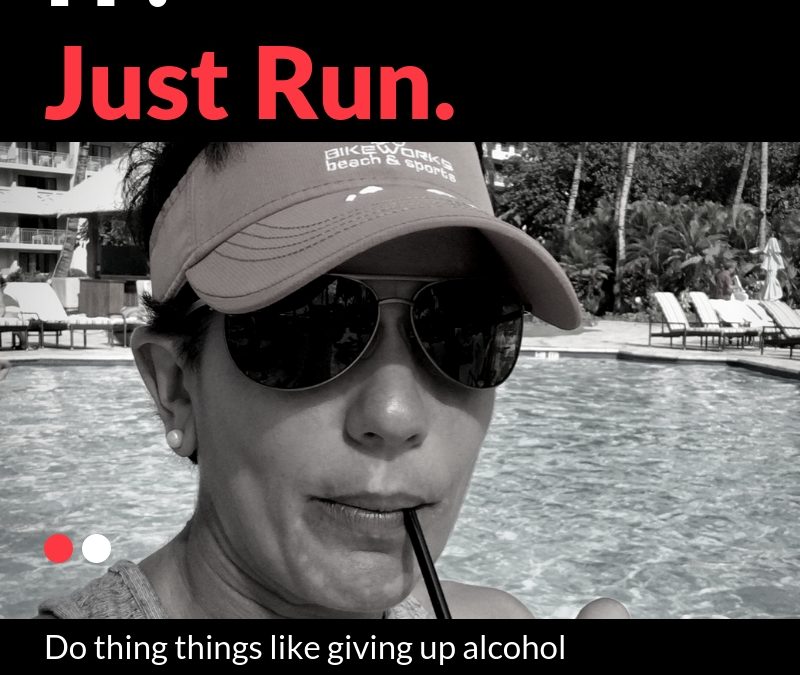 If you have ever trained for a race of almost any distance, chances are you have been told or have read about common race preparations — quit alcohol, carb load, train at the same time as the race — and have wondered, it is worth it? Myself and two other experienced runners are here to give you the truth…or at least the truth as we know it, about these common race prep practices. 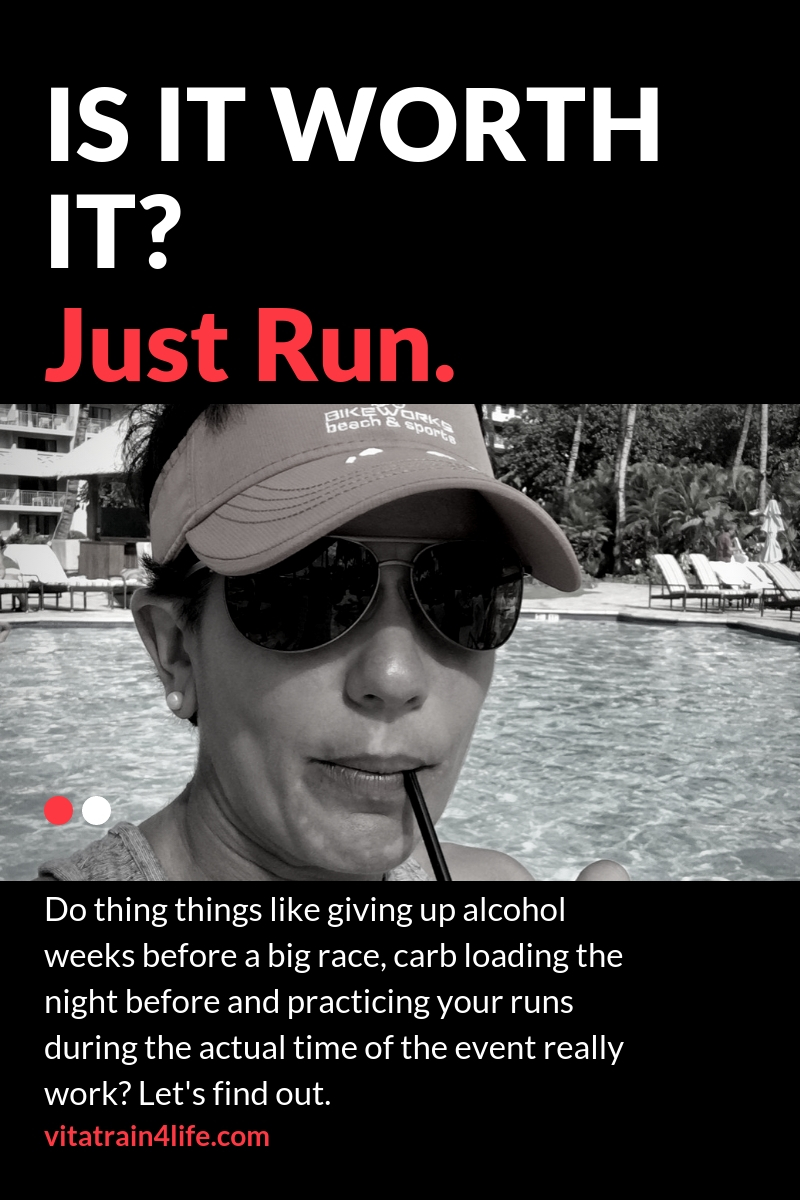 Disclaimer: Everything I write on this subject depends on the individual. Every runner is different and different things work for different people. Experiment and see what works for you before you take anyone else’s advice, including mine.

I hope it goes without saying you shouldn’t get drunk the night before a big race because you will be dehydrated, will not get a good night’s rest and will probably have head or stomach issues the next morning. However, if you indulge in one glass of wine or have a pint of craft beer, it probably won’t do harm and may even do some good.

This article in Runner’s World articulates why alcohol is not as harmful as once thought, and the below quote from sports nutritionist Nancy Clark, sums it up nicely:

“…as long as runners who are accustomed to drinking wine are drinking extra water and taking in other carbohydrates,” says Clark, “one glass of wine with dinner the night before a race doesn’t concern me.”

That said, I drink every night leading up to the Las Vegas Rock and Roll half marathon and my slowest time yet is 1:39. 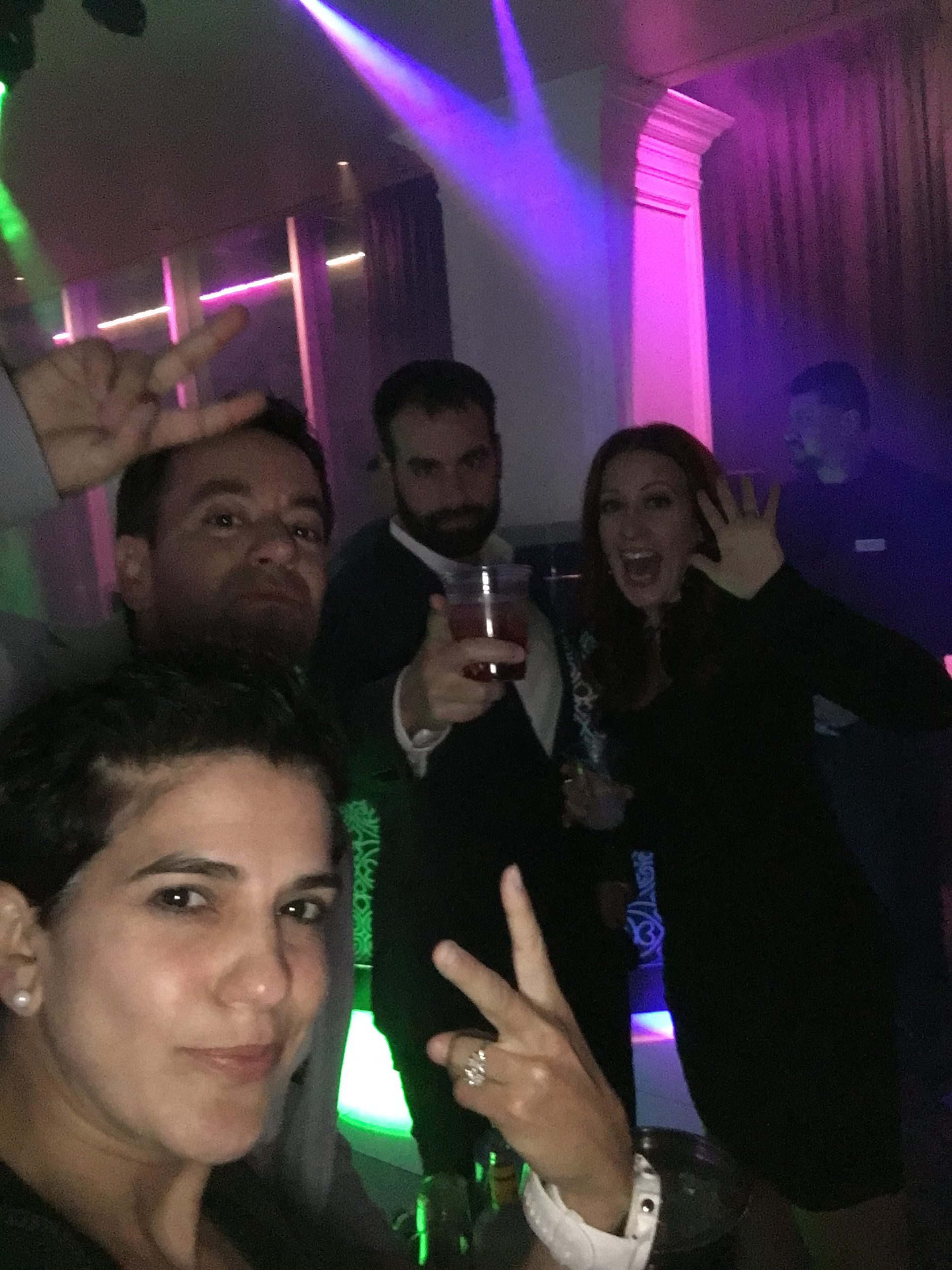 I honestly don’t think anyone even does this anymore but I could be wrong. Sometimes that happens. I’m guessing even if some runners think they are “carb loading” they’re doing it wrong. Proper carbohydrate loading is a whole practice that starts days before the race, not the night before and is only effective for endurance events lasting over 90 minutes.

My best advice on this subject is not what to do, but what not to do. I think it’s much better to think about avoiding fiber than eating enough carbohydrates. You know why. 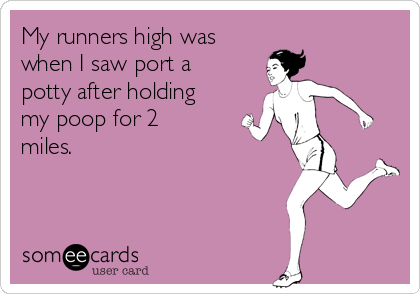 The only key meal is breakfast before the race. The meal you eat in the hours before the race should be something you practice in training. You want to get the right balance of carbs, fat and protein for the distance you’re running and for your metabolism.

Forget about carb loading and just think in terms of common sense. The key to fueling for a big race is practice. And definitely no new foods on race day.

This one always kind of baffled me and I don’t think I ever really tried to do it. I may have an advantage in that I’m a morning person and I don’t mind waking up at the crack of dawn and swimming, cycling and running my way to the afternoon. Ever since the boys started full days of school four years ago, I usually begin my training around 9am. I don’t know of any race ever that starts at 9am but I haven’t seemed to have had an issue. 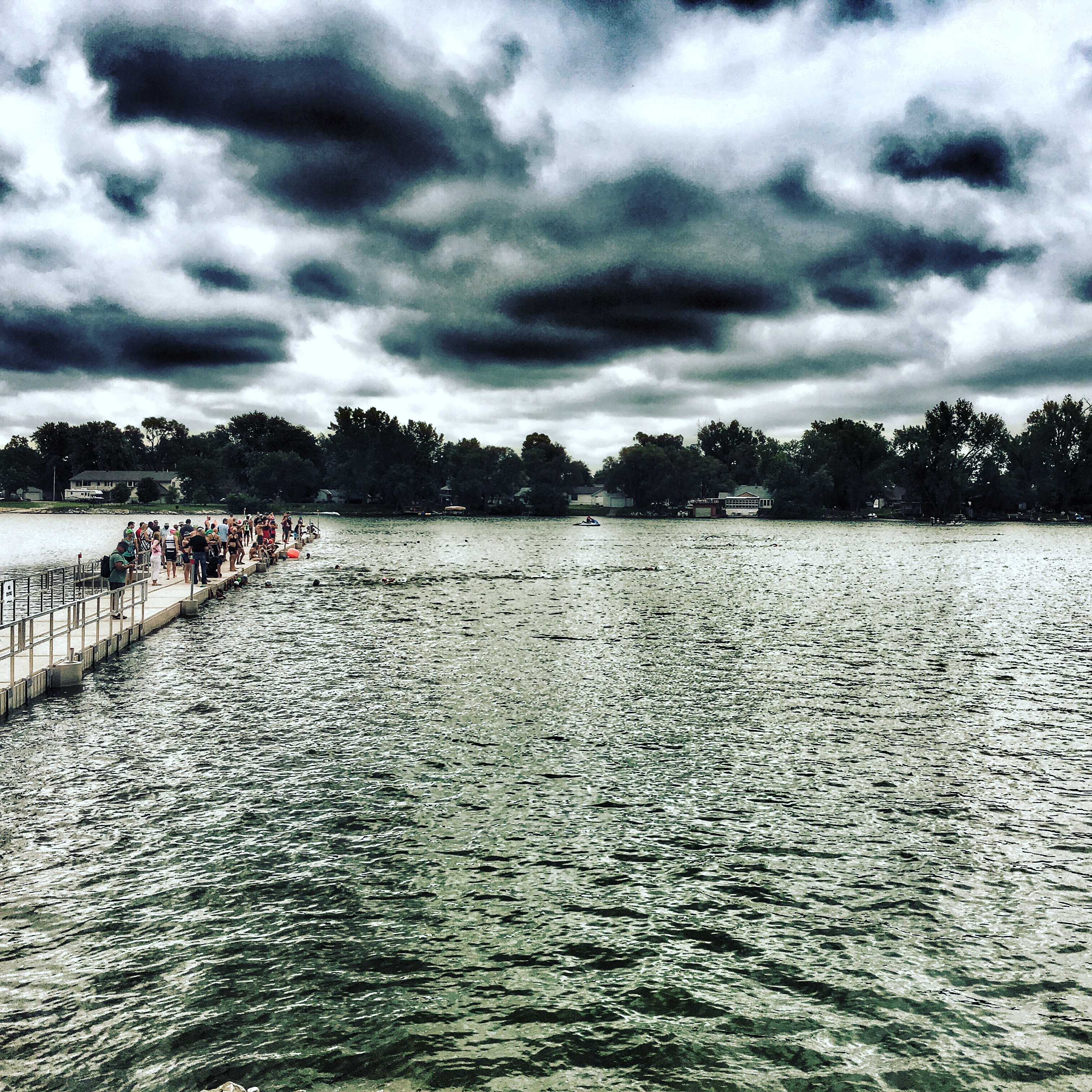 Somehow the Rock and Roll Las Vegas race keeps becoming a factor. This time it’s because that race starts around 5pm. I hate it. I hate waiting around all day for a race to start and having to eat at least two meals leading up to it. I was pretty worried about the start time the first year I ran it, and I even played with the idea of throwing in a run or two in training at 5pm, but I didn’t. Guess what? It didn’t matter.

Finding time to train is hard enough. I run a Ragnar in the dead of night after sleeping in a van for 2-3 hours, raced while battling a cold and did my first ever triathlon when the twins were three months old and my husband was out of town.

All of those races turned out fine. As long as your mind is there, your body knows what to do, regardless of time.

As you know, this is a link up with other experienced, and probably more knowledgeable, runners than I am. Check out their posts on this subject (and Laura talks specifically about supplements and racing!) and decide for yourself: 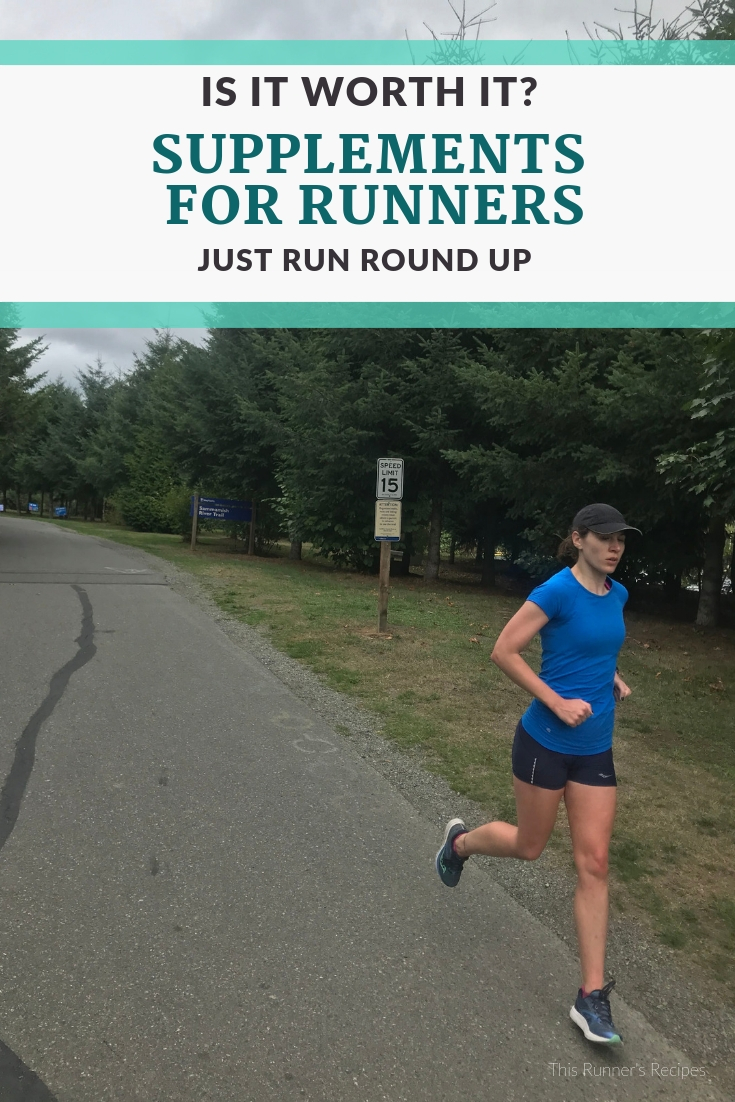 Whatever you do to prep for a race, remember the importance of your mental game and, if you’re not having fun there’s no point in doing it.

[Tweet “Is the #race preparation you’re doing worth it? Find out! #JustRun”]

Have you done or do you do any of this?

What do you do to race prep?