Train for Life and the ramblings, sponsorships, articles and favorite things of Allie Burdick.

The purpose of this space is to encourage, motivate and inspire my readers by sharing my experiences. I have achieved a lot in my athletic life by hard work and dedication, no matter what else I had to handle in my personal life. Through marriage, a (surprise!) twin pregnancy and becoming a work-at-home mom, I have persevered and I love showing my readers, both here and across the web, that they can do it too…or just live vicariously through me. 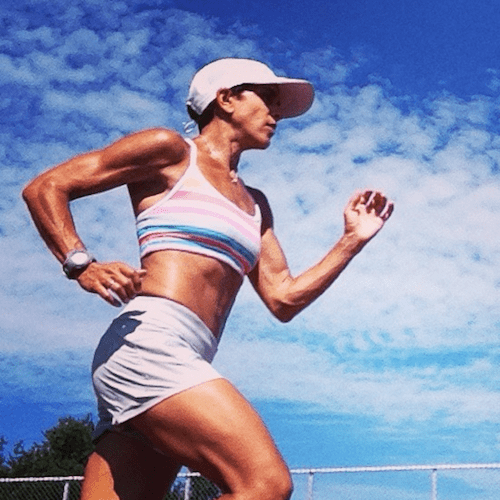 Where Have You Seen Me

Competed in the USA Triathlon Nationals in August 2016

I have run countless other races, at all distances, and all of my events, times and places are posted on my VITA RACES page.

One time, I even won a sword.

In 2014 I spoke about my journey to the World Championship Duathlon at FitBloggin’ and how anyone can dream big and make it a reality:

I was featured on Another Mother Runner in 2013 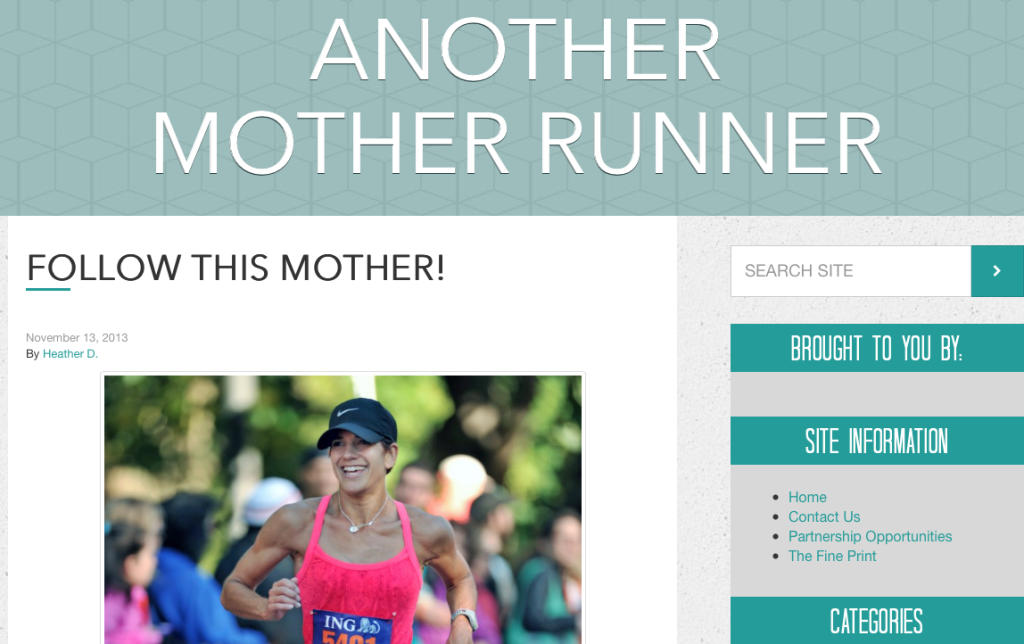 I was part of an influencer/blogger team at the Runner’s World Half and Festival 2015 where I met some of my running heroes, ran four races in three days (including my very first trail race) and wrote several pieces about all of my adventures in Bethlehem, PA! 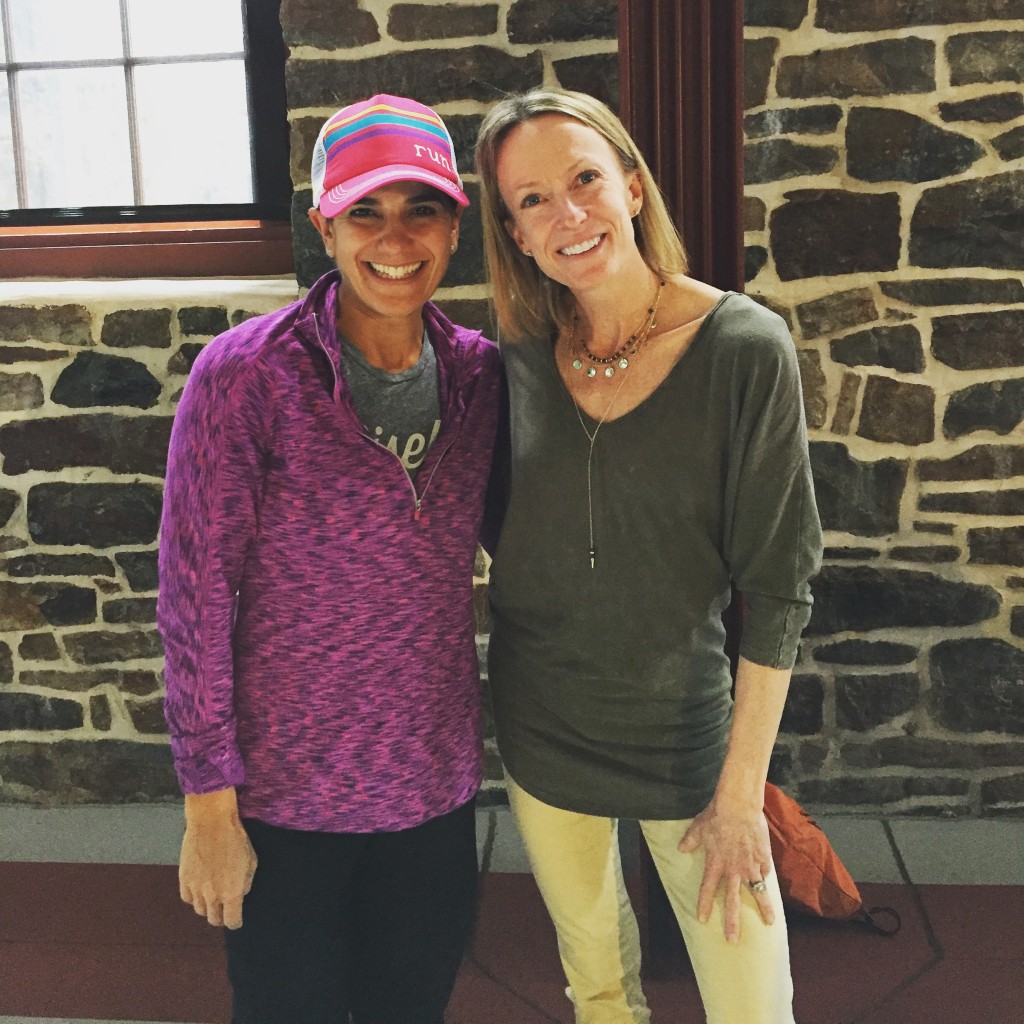 Meeting and having lunch with the amazing, record holding Olympian, Deena Kastor 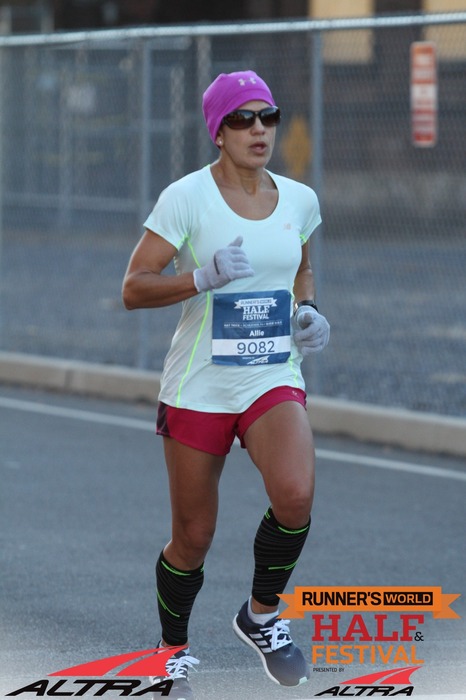 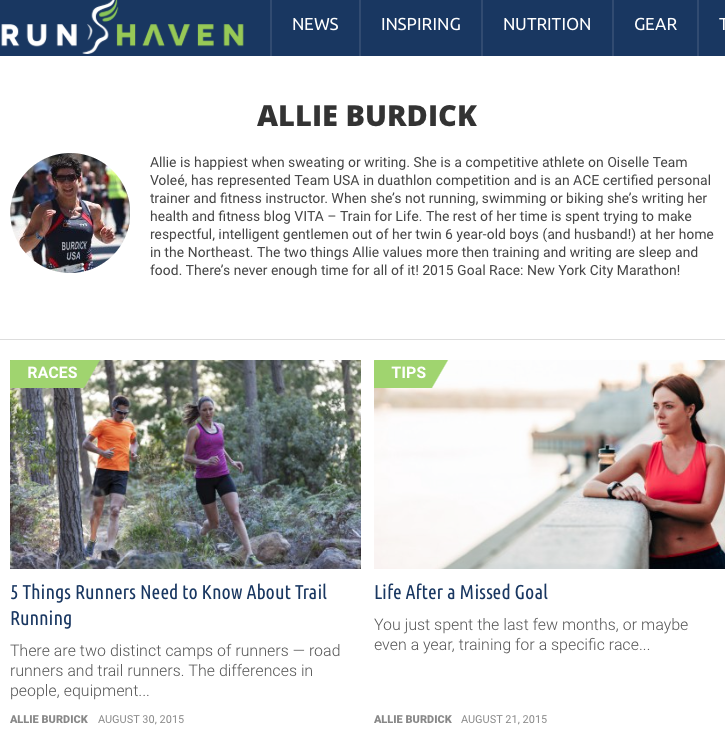 My work has also appeared on Rodale Wellness (formerly Fitbie.com): 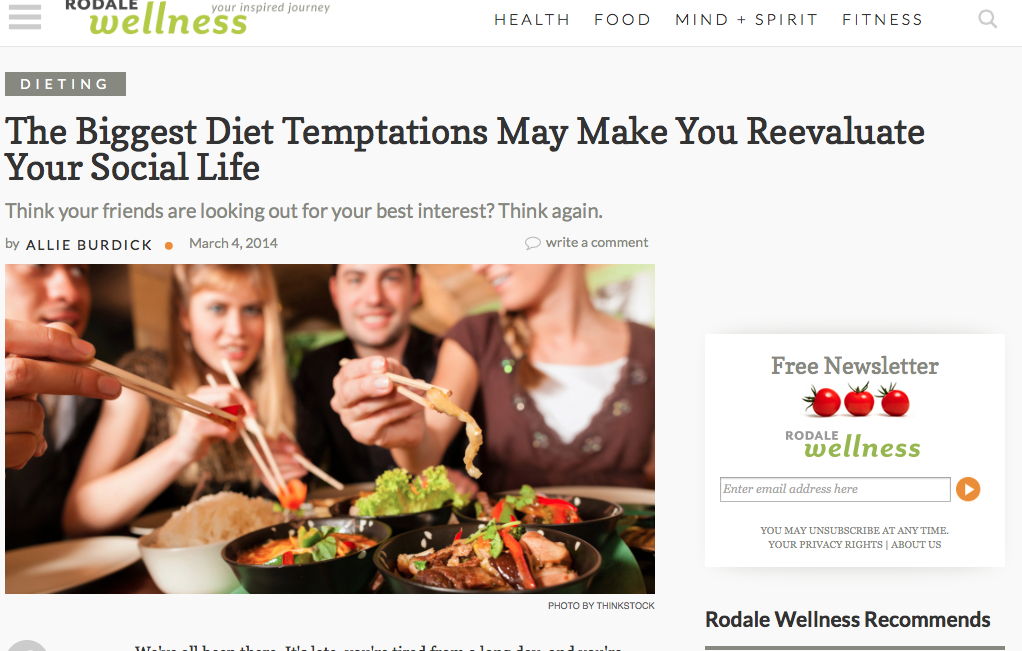 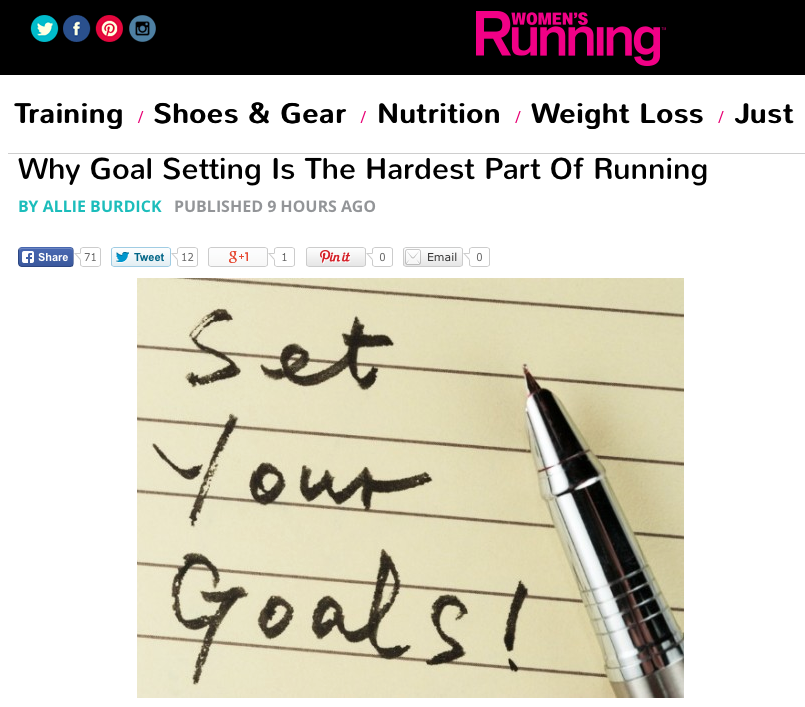 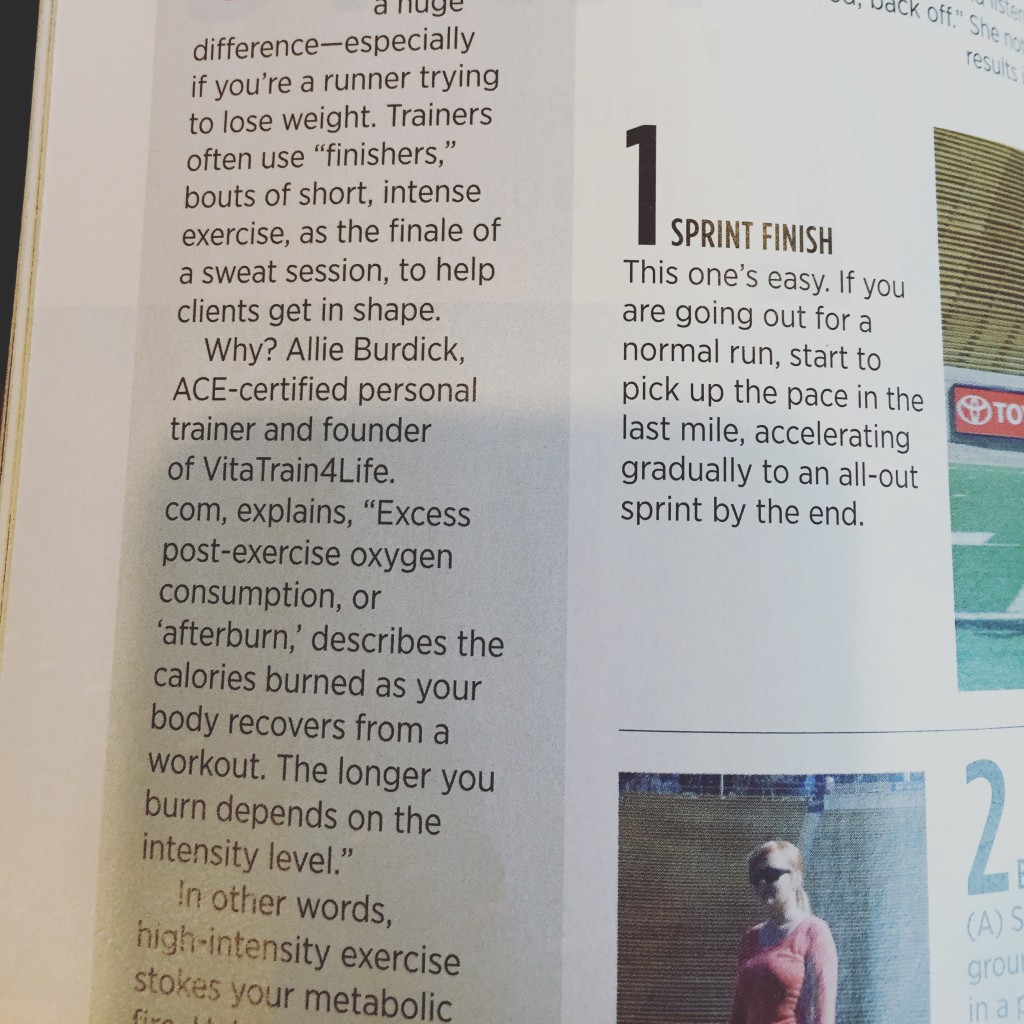 I was interviewed as an expert for an article on after burn. Winter 2016 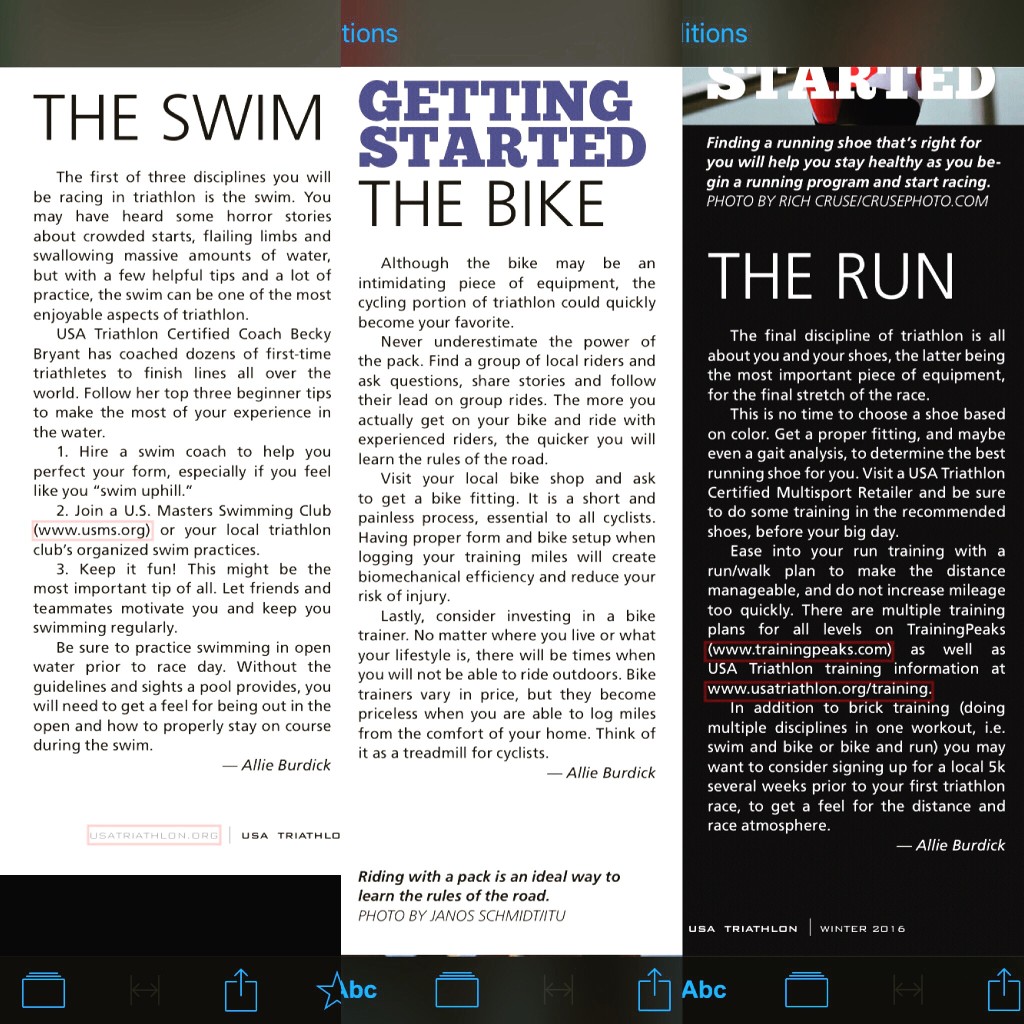 ESPNW gave me the opportunity to talk about my Cuban father’s experiences and how they influenced me as an athlete: 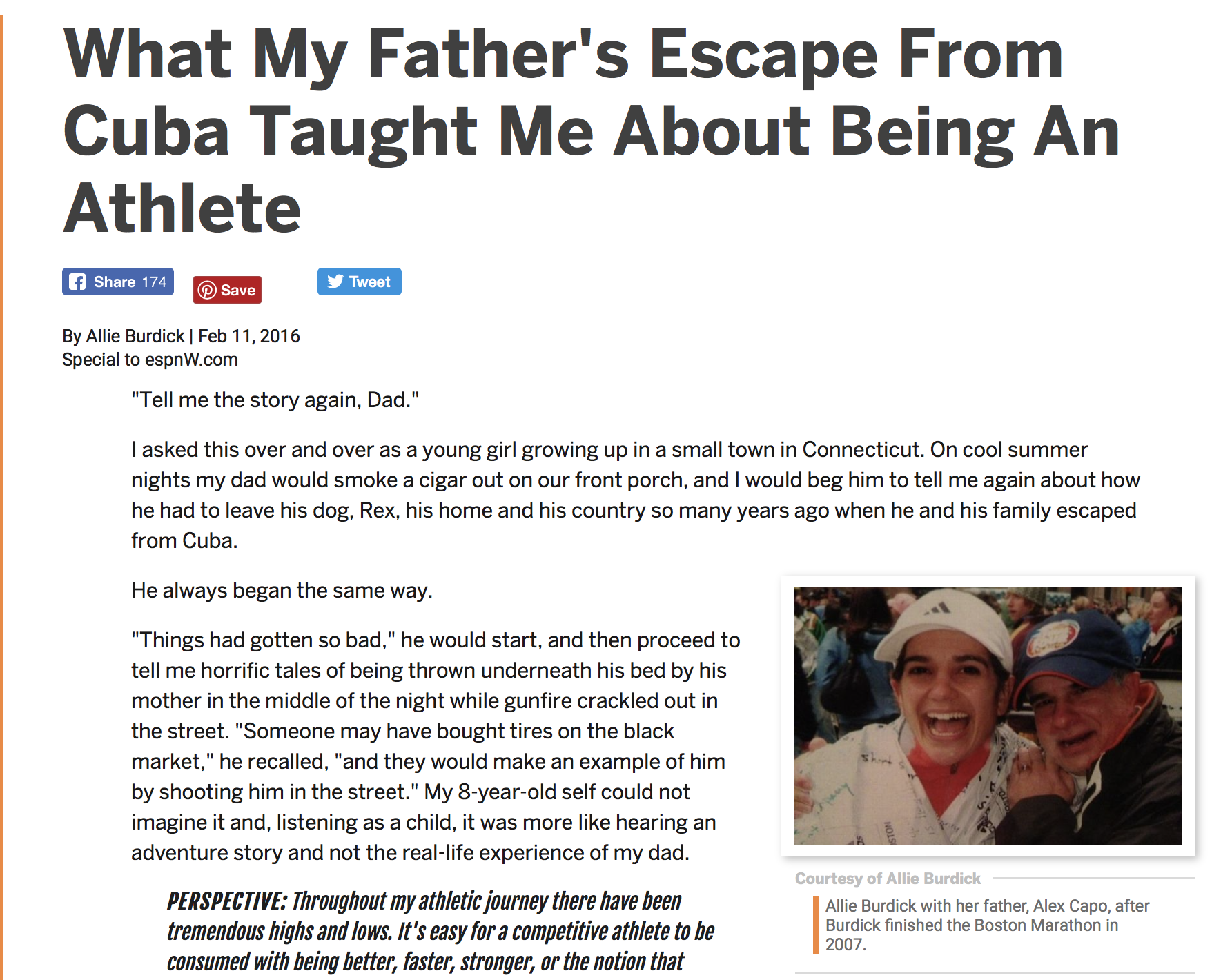 And when I traveled to Cuba with my father for his homecoming after more than 50 years, I did it with the intention of racing a triathlon in Havana. USA Triathlon Magazine featured my story and experiences: 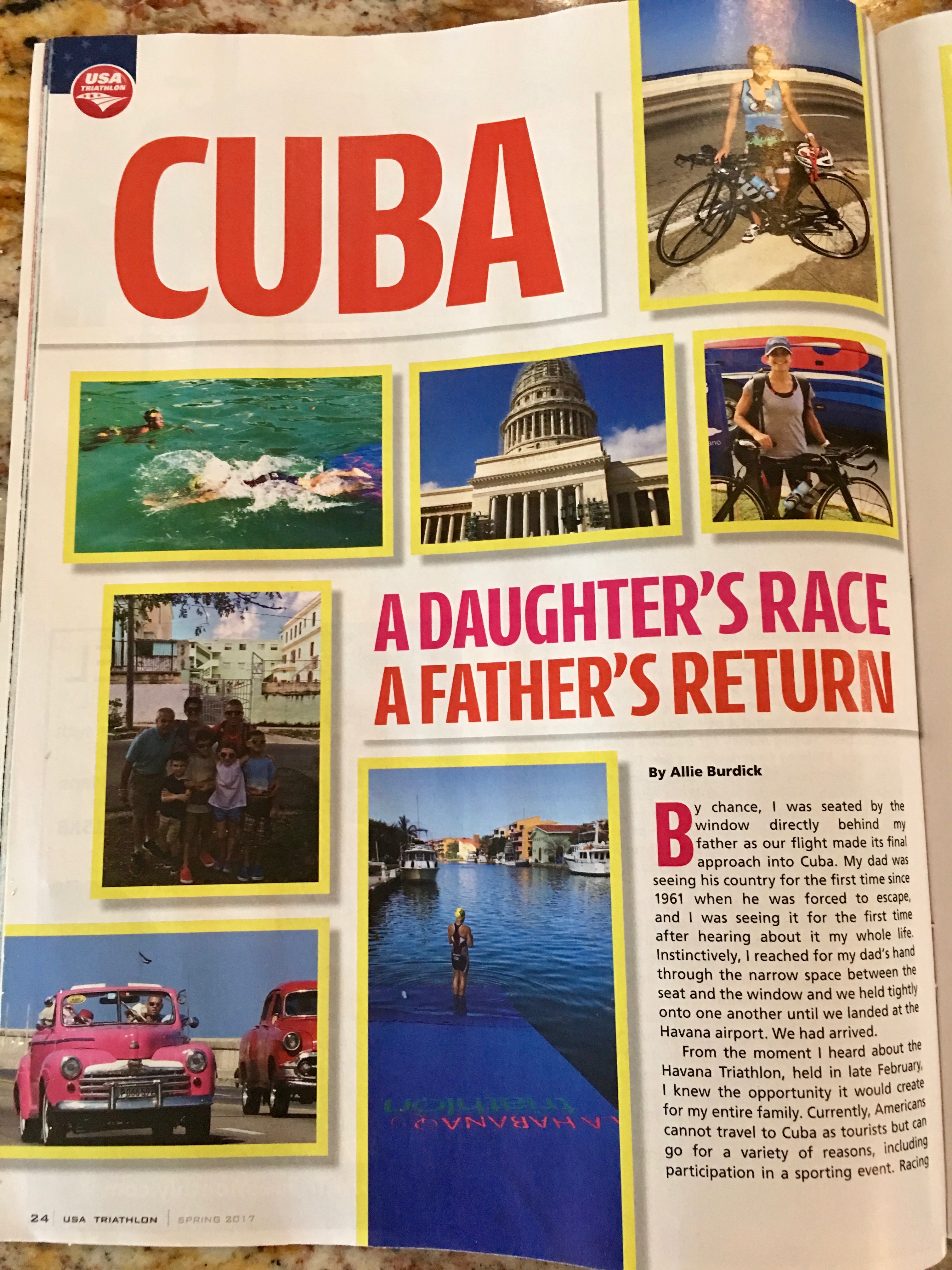 and was a semi-regular contributor to Runner’s World Zelle: 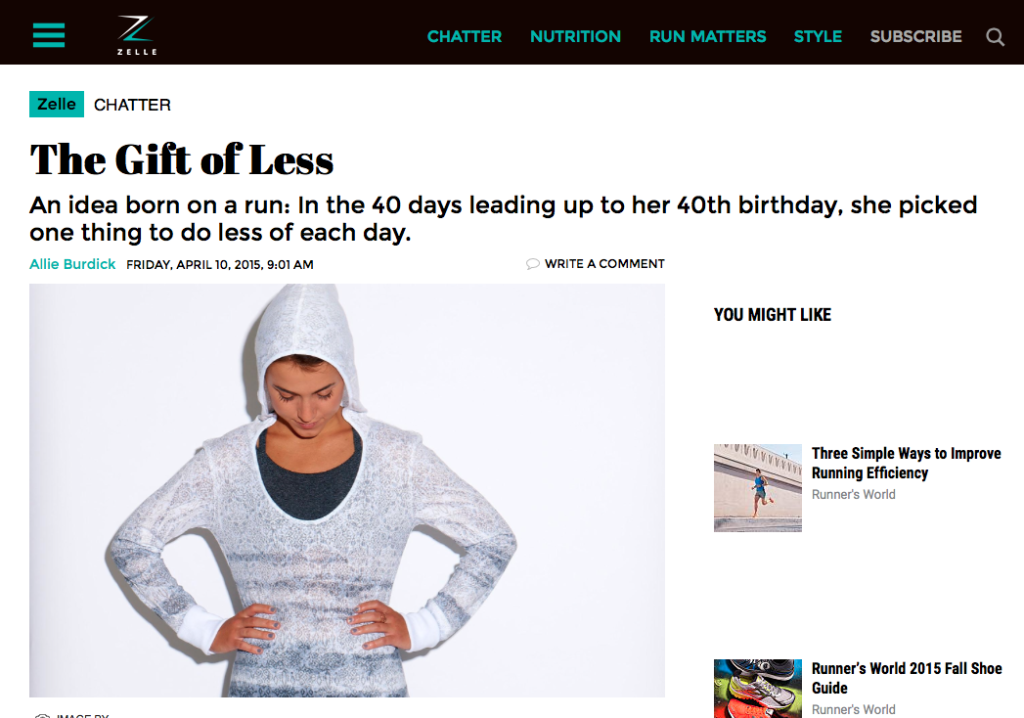 BRANDS I HAVE WORKED WITH