How I Broke All the Rules and Succeeded with A Resolution 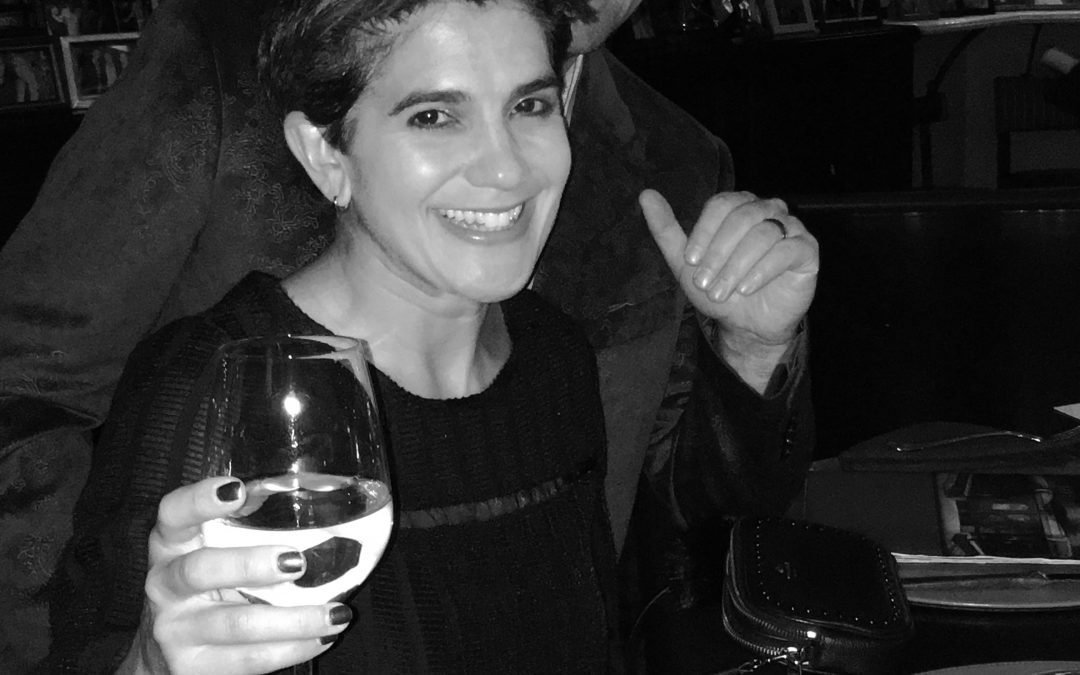 Let’s get one thing clear – I don’t make resolutions. If you’re confused, it’s understandable but, as you read on I promise everything will make sense. If you’re as sick to death as I am with articles boasting “5 Easy Steps to Keeping Your Resolution,” or “How to Maintain Your New Year Goals,” every January then this is going to blow your mind. I hope.

Unbeknownst to almost everyone, I gave up eating meat last year. I haven’t had so much as chicken broth since August 2018.

Let’s see how it all went right, even though most “experts” will tell you I did everything wrong.

What they say: Have fewer goals

What I did: I have a ton of goals all the time. So many in fact that at any given moment someone can ask “when is your next race?” and I have one within two months. At the time I gave up meat, I had the Las Vegas Rock N Roll half marathon in 10 weeks, was just starting piano lessons, beginning my first online class for writing fiction and the boys were about to start fourth grade with a new principal.

I didn’t really have a goal of not eating meat but, at the time, it seemed like I was bombarded with so much information on how it’s really not good for you (especially as an athlete), not to mention how horrifying for the animals and our environment. I never ate that much meat anyway, but I absolutely loved a great cheeseburger or perfectly cooked steak, so I wasn’t sure how it would play out.

Put it in Writing

What they say: Take the time to write down your goals, including small manageable steps to achieving it. Celebrate small victories.

What I did: I wrote down nothing. I just stopped eating meat.

I did make the mistake of ordering chicken fried rice with my sushi within the first couple of days, so I just let my kids and husband eat it. Sadly, I did not celebrate.

What they say: Tell everyone so you have accountability.

What I did: I told no one, except my husband and kids. My kids mistakenly thought “vegetarian” meant “vegan” so every time I would have cheese or milk or fish they would yell “you’re cheating!”

I was also harshly corrected by a book club friend that I’m certainly NOT vegetarian but pescatarian.

My book-reading, dinner buddy is Indian and has never had a morsel of meat in her entire life! I ordered the tuna nicoise at our holiday party and she was sitting next to me. When it was her turn to order she said “I’m the vegetarian” and proceeded to order a pasta dish sans meat. I was so excited (because I had told no one about my new diet, and this was four months later!) that I told her I was also in her exclusive club, to which she replied “No you’re not! You just ordered fish!” Um what? I was then schooled as to what I truly was, a pescatarian.

I refuse to tell anyone I’m a pescatarian lest they think what I’m really saying is “I’m a douchebag.” I’ve gone back to simply saying “I don’t eat meat” especially when waiters repeatedly suggest things like ribs and filet or bacon wrapped everything. < – – I kinda miss bacon wrapped dates, not gonna lie

What they say: Make a new year, new you, resolution starting January 1st!

What I did: August seemed like as good a time as any. I was just ready to do it, so I did.

The Good, Bad and Surprising

Luckily, I stopped eating meat at a time when you can order vegetarian (or pescatarian) everything. I don’t have to venture to specialty stores or go out of my way to accommodate my new eating habits. It’s been super easy for me to just drop the meat and eat more fish, vegetables, cheese and peanut butter.

I confess it was a tad hard to sit across from my husband at one of our favorite steak places, about a week into my new habit, and not get the filet. Instead, I had seasoned muscles and truffle fries which were absolutely fabulous. Once I was over that hurdle, I knew I would probably not go back to eating meat anytime soon.

I can say in all honesty that I’m shocked with how I feel. I didn’t stop eating meat to feel better. I already felt great and the decision to cut out meat was in no way based on how I felt physically. Then, about three months in, I started to feel really great.

I can’t pinpoint how exactly (except in ways you don’t want to read about) but I had and still have an overall feeling of just BETTER.

In our house we always say “you don’t know what you don’t know” and I had no clue I could actually feel better ditching the meat.

Personally, I think the best way to maintain a lifestyle or diet change has nothing to do with rules but everything to do with you. Making big changes is so personal that the only expert you need is YOU. After all, who knows you better than you know yourself?

And please, don’t tell anyone I’m a pescatarian.

Is there a “resolution” you stuck to while breaking all the rules?

Is there a goal or change you’re looking to make this year?