Welcome To My Blog

Thanks For Stopping By

My real name is Allie, not VITA, and the blog title is pronounced VEETA like Velveeta without the “Vel.”

VITA means LIFE and I’ve always believed that you don’t need to train for anything in particular, like a race or weight loss but, just for LIFE in general. We’re made to move and it makes us healthier, stronger and we live longer! 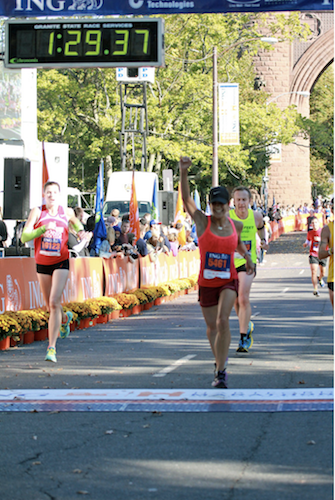 I started my fitness journey as a four year old in gymnastics and dance.  I’ve always been involved in sports and I found the love of my life (no, not my husband, we’ll get to him later) when I started running!  I’ve been running now for over a decade, completed seven marathons including Boston in 2007 and New York City in 2015. After doing local triathlon and duathlon races for a few years, I qualified to compete in the Duathlon Nationals in Arizona in 2013 and once again for Triathlon Nationals in 2016.  I finished my first Half Ironman in 2018.

In 2013, I qualified to represent Team USA at the World Duathlon Championship in Spain in June 2014.  Not only do I get to race doing what I love but I have an opportunity to set a healthy example for my kids, not to mention a little culture and world travel. 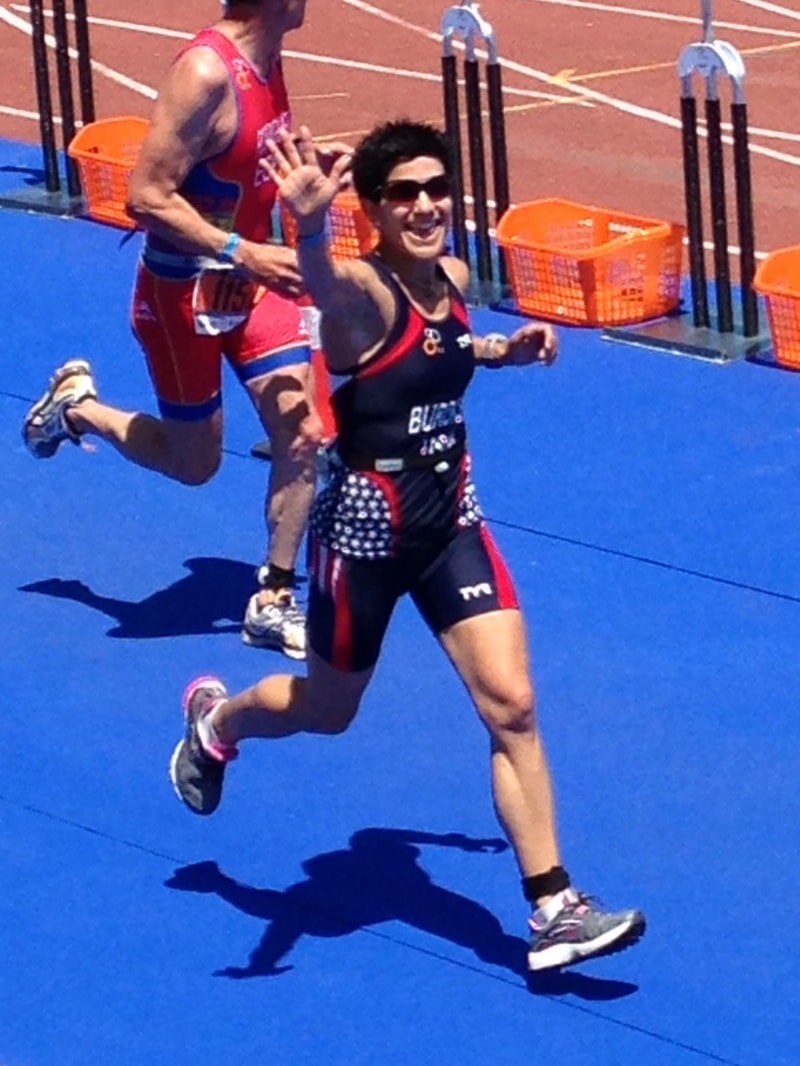 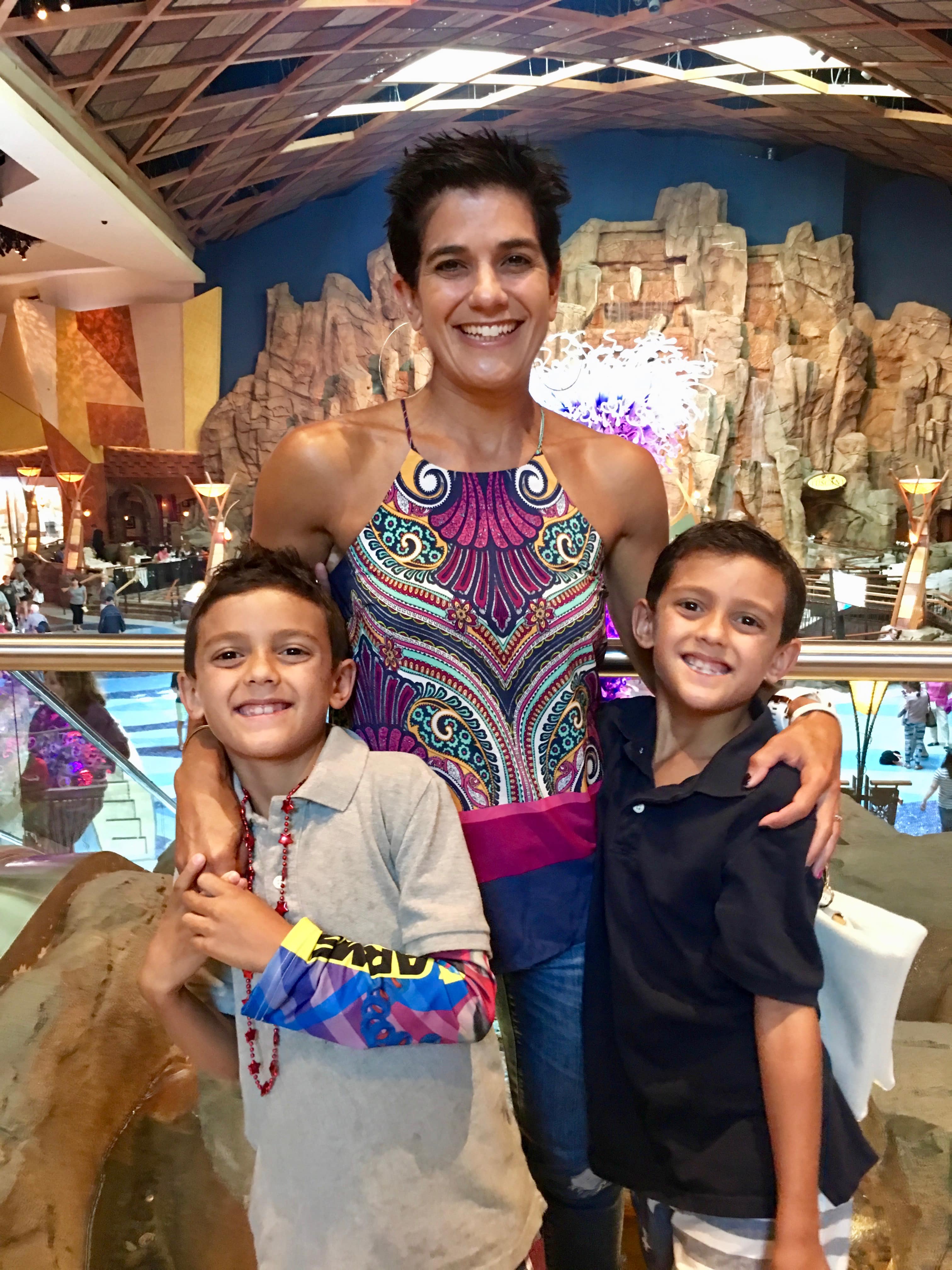 The biggest challenge in my life came when I found out I was pregnant with twins!  It was a complete shock and, nine years later, I’m still in shock.  I love my kids more then anything but they are insane!  I stayed as fit as possible throughout my pregnancy despite doctors and books written by doctors telling me not to. The boys were born at 37 weeks, weighing 5 pounds each and never spent a second in the NICU. That is by far my proudest accomplishment.

My super sexy husband (I told you I would get to him) and I live in the boonies of Connecticut.  He makes all the money so I can sit and write this blog and do freelance writing when I’m not out running, biking, swimming, competing or chasing down my kids.  Thank you sweetie – now get back to work! 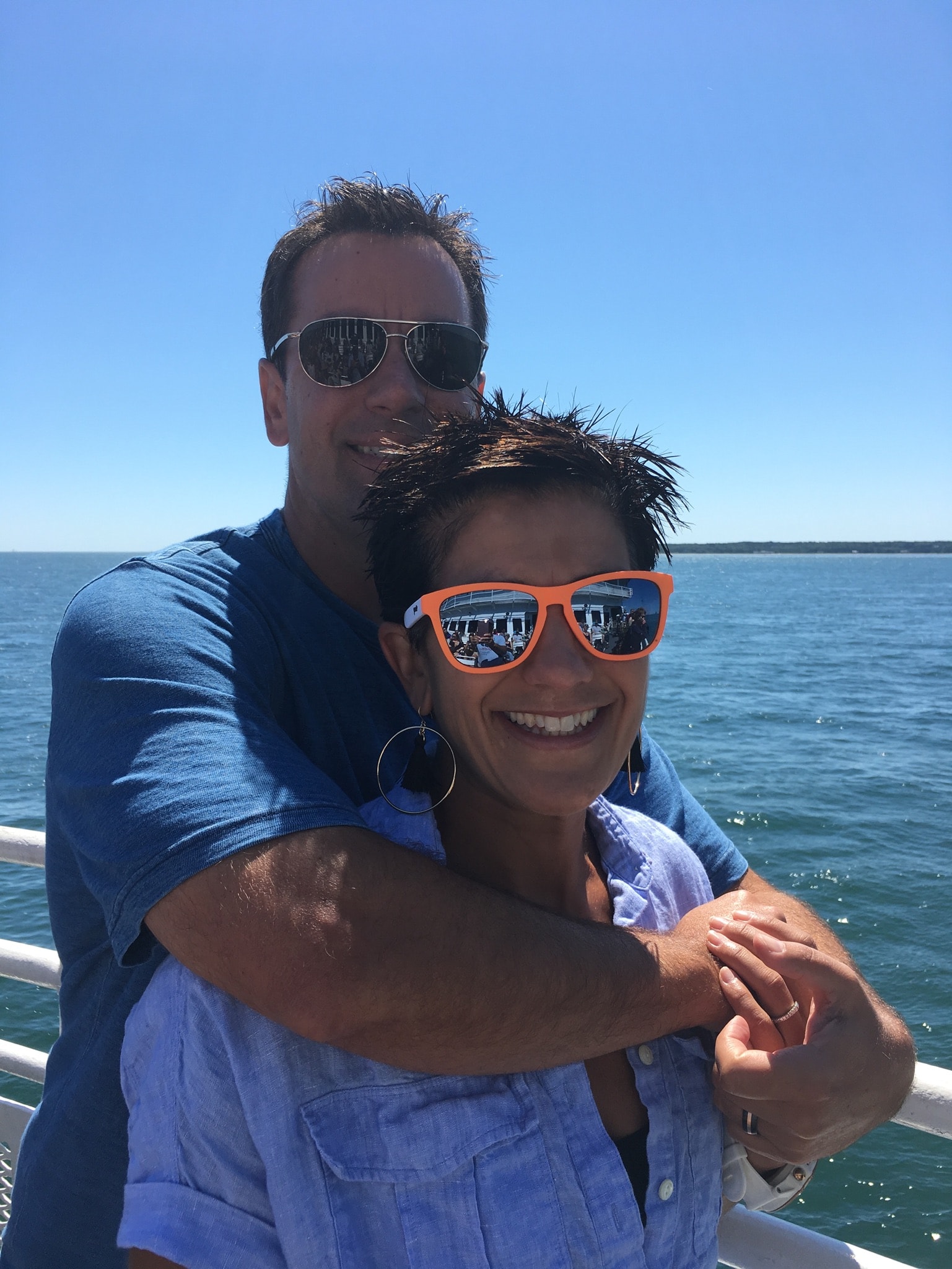 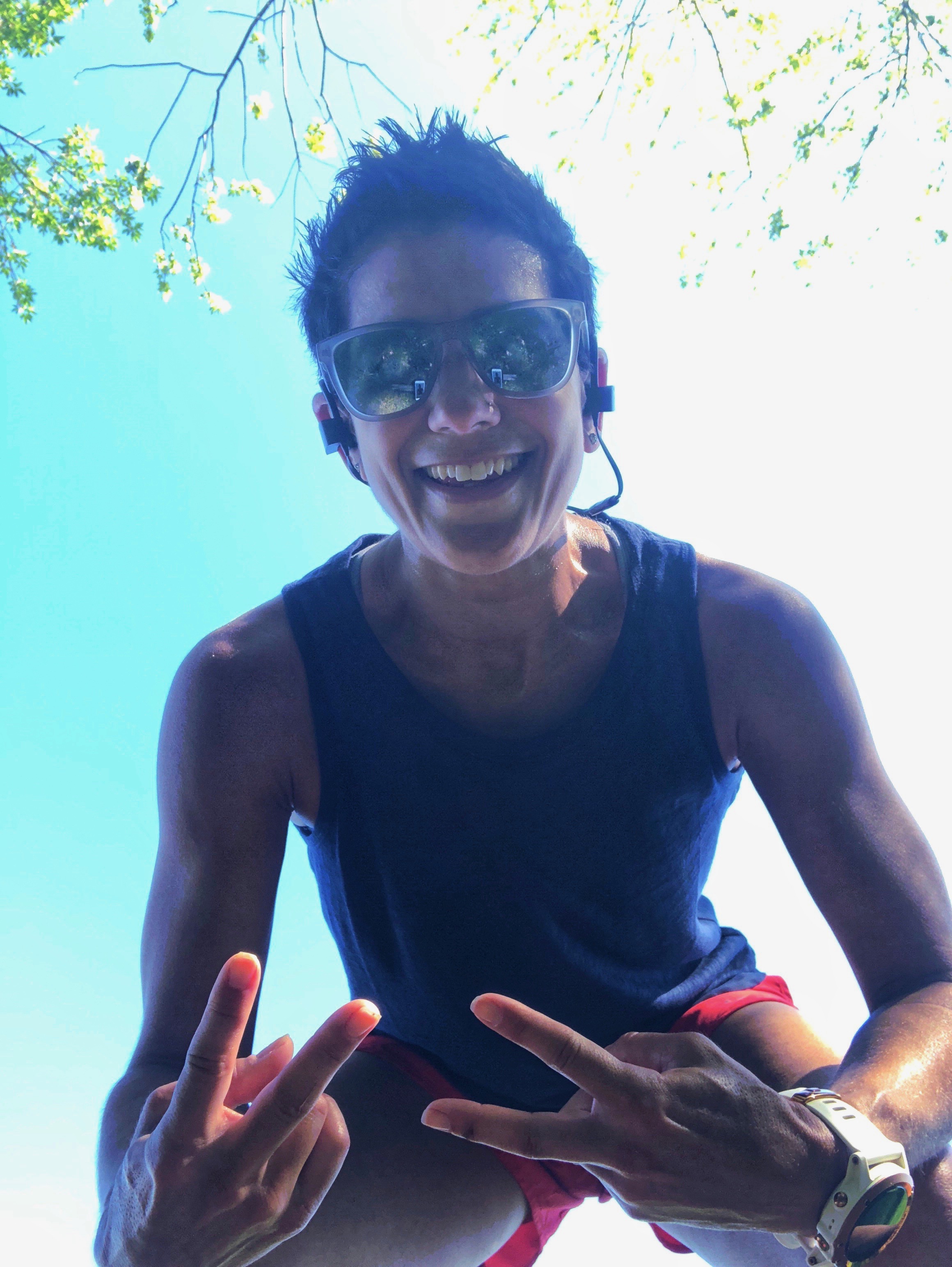 This blog would be nothing without YOU my dear readers so please leave comments, give advice and hopefully, get a good laugh!