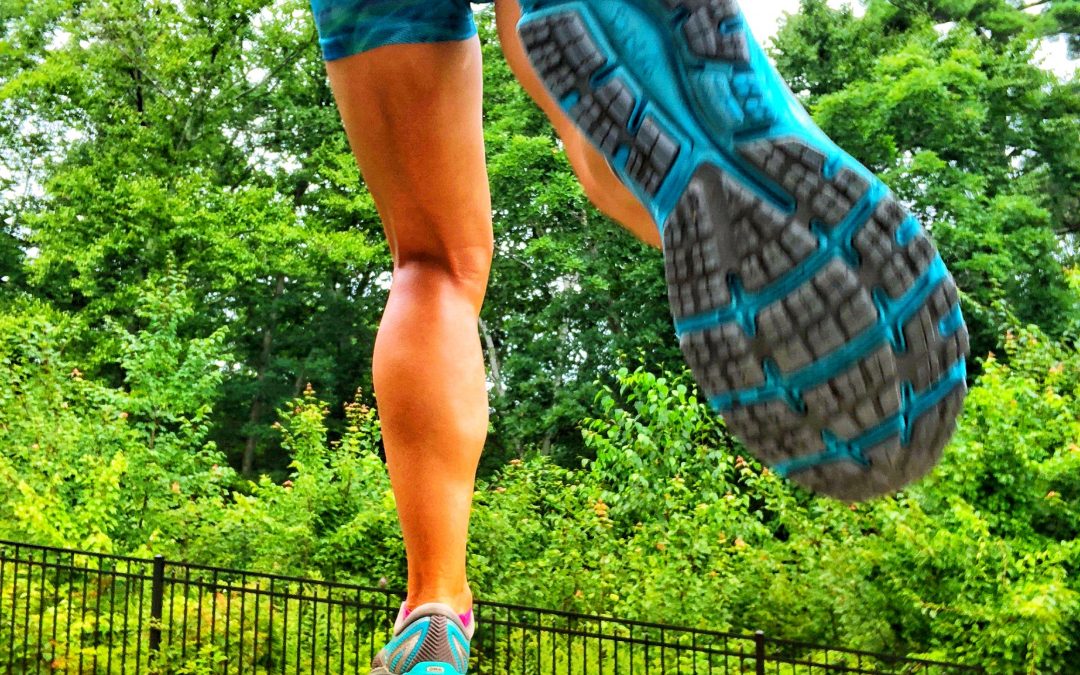 You have to go through hell to get to heaven, right? I’m pretty sure that’s what I was taught over 12 grueling years of Catholic school. Or maybe I’m just remembering a country song. Either way, my coach felt it necessary to put me through a savage week of workouts before I disappear onto Cape Cod for summer vacation. Rude! 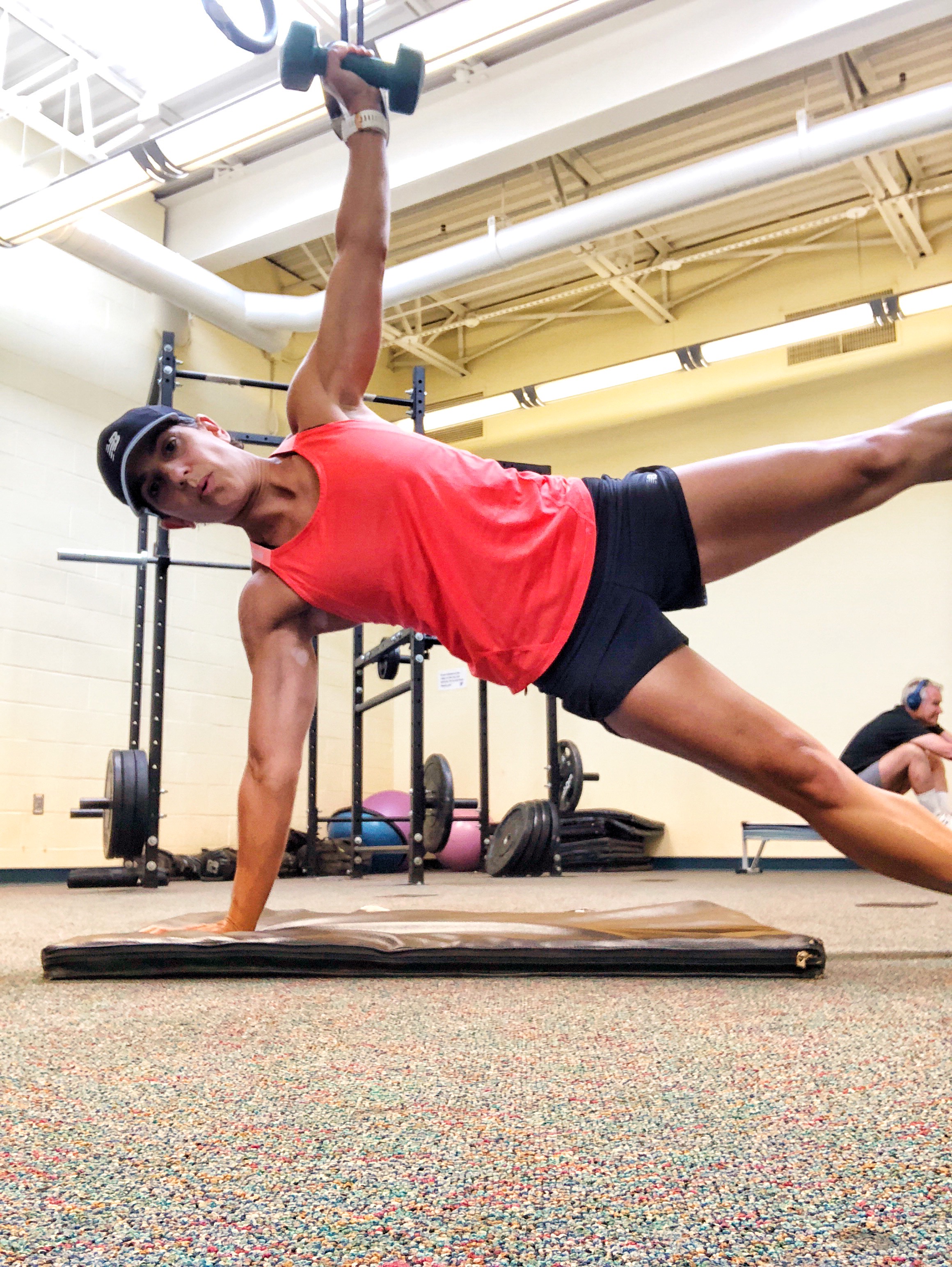 The weather resembled a South American jungle so running was a real hoot this week. I know this was dubbed “hell week” but did the weather have to play along? Unfortunately for me I did two workouts (one speed, one hills) on the treadmill but there was just no other way to get them done. At first I was happy I was able to do my long run outside but when I was slow and sweaty after 3 minutes I was kinda missing the treadmill. 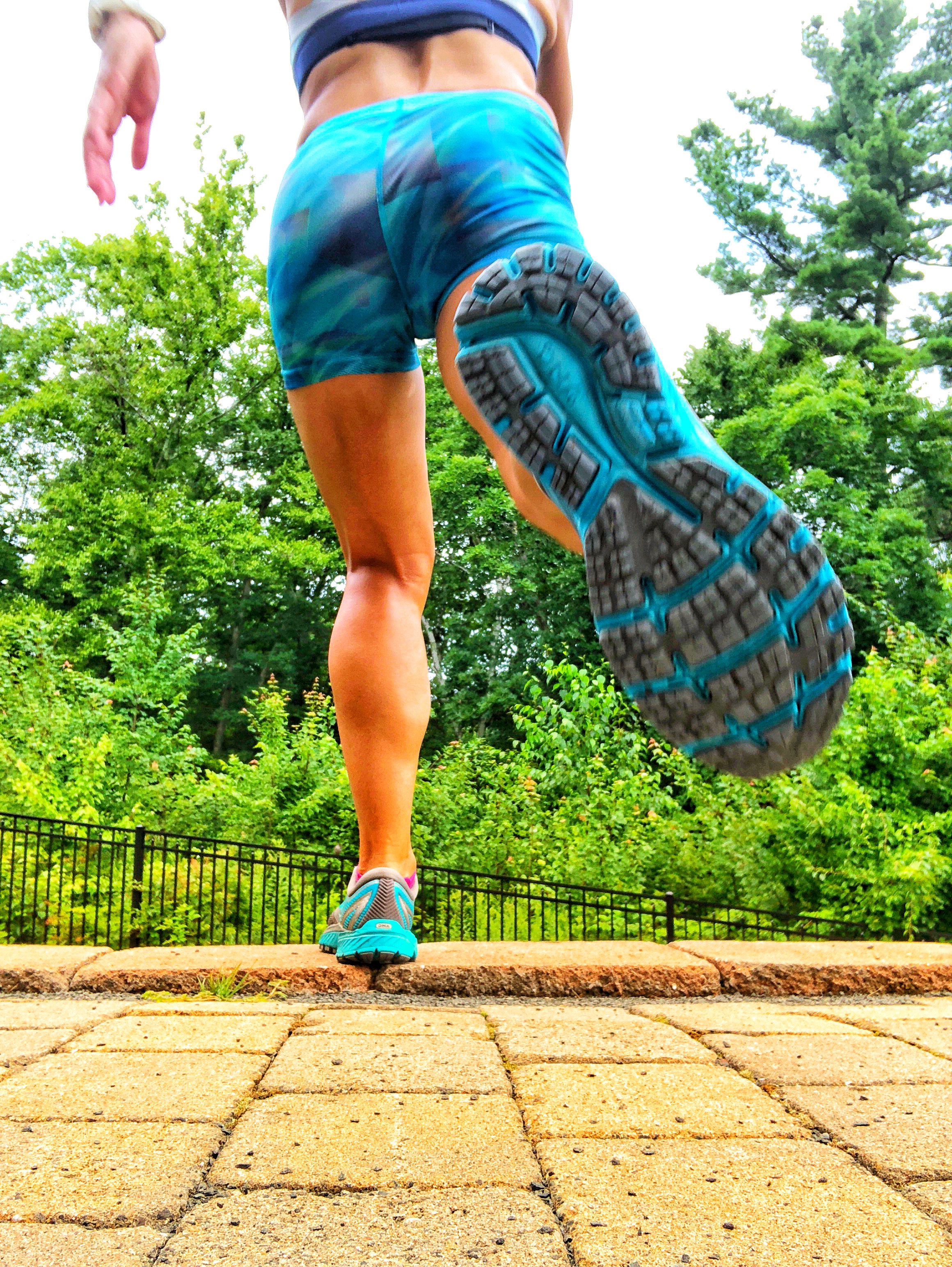 Cycling is only slightly better than running in the muck that was the outside world last week. I actually had to do one ride on the trainer because of storms! No bueno. My long ride was 3 hours and luckily I was able to do some of it with my coach. She also introduced me to a new fuel for the bike – Munk Pack protein cookies! They are bland but delicious, which is exactly what I crave on the ride. My favorite so far is the Oatmeal Raisin Spice but the Peanut Butter Chocolate Chip is a close second. 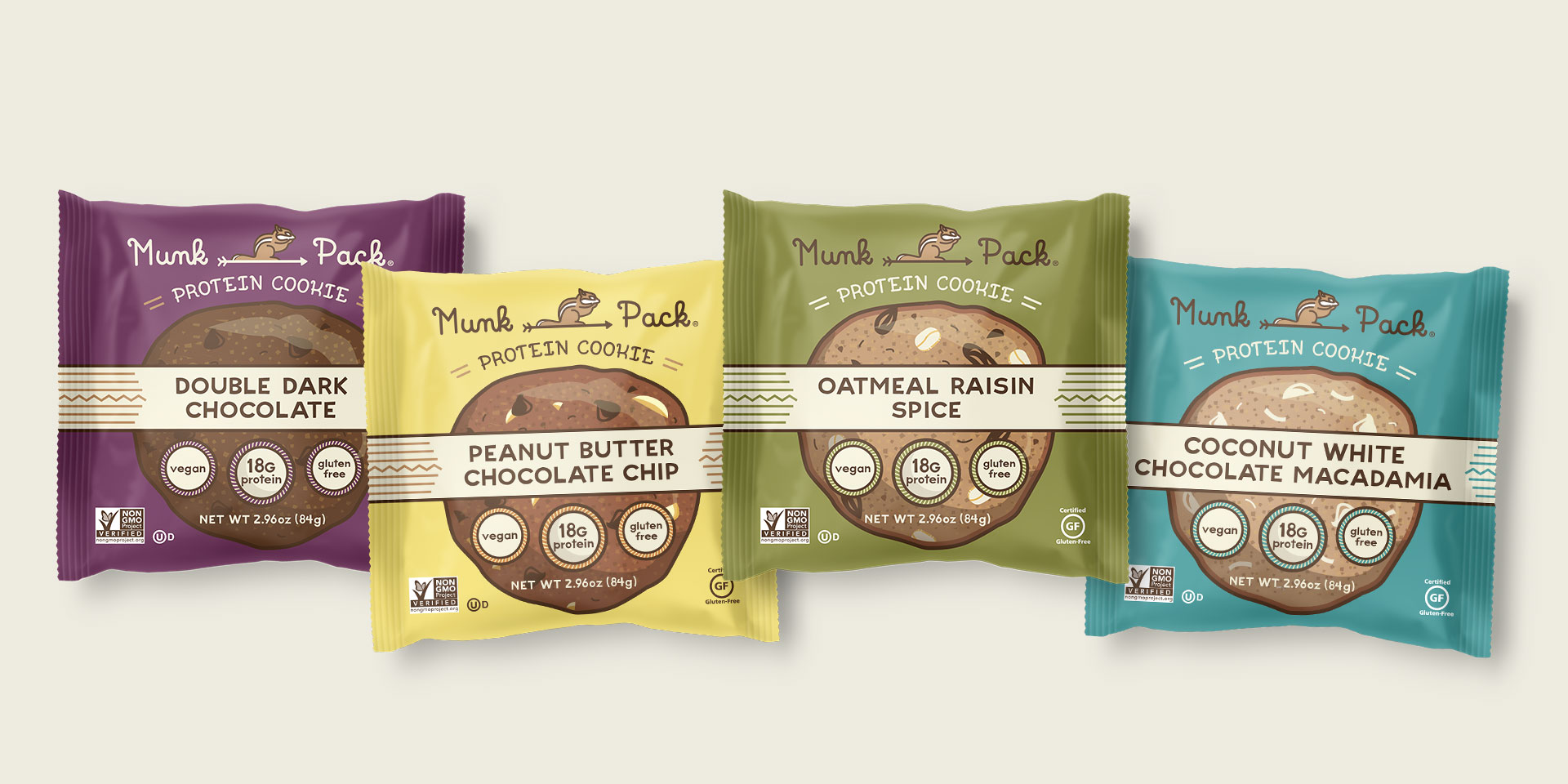 Let the record show my coach tried to drown me in the pool! I have witnesses.

We got together, as we sometimes do, so she can gently tell me how bad my swim form is and then proceeds to torture me for at least an hour. I love her dearly but strapping an old bike tube around my ankles to do 25 meter repeats, as I gasp for air and violently try to kick my legs (which is impossible!), is not my idea of “improvement” in the water. A friend who was swimming in the next lane actually said “I’m so glad it’s you doing that and not me.” Seriously. 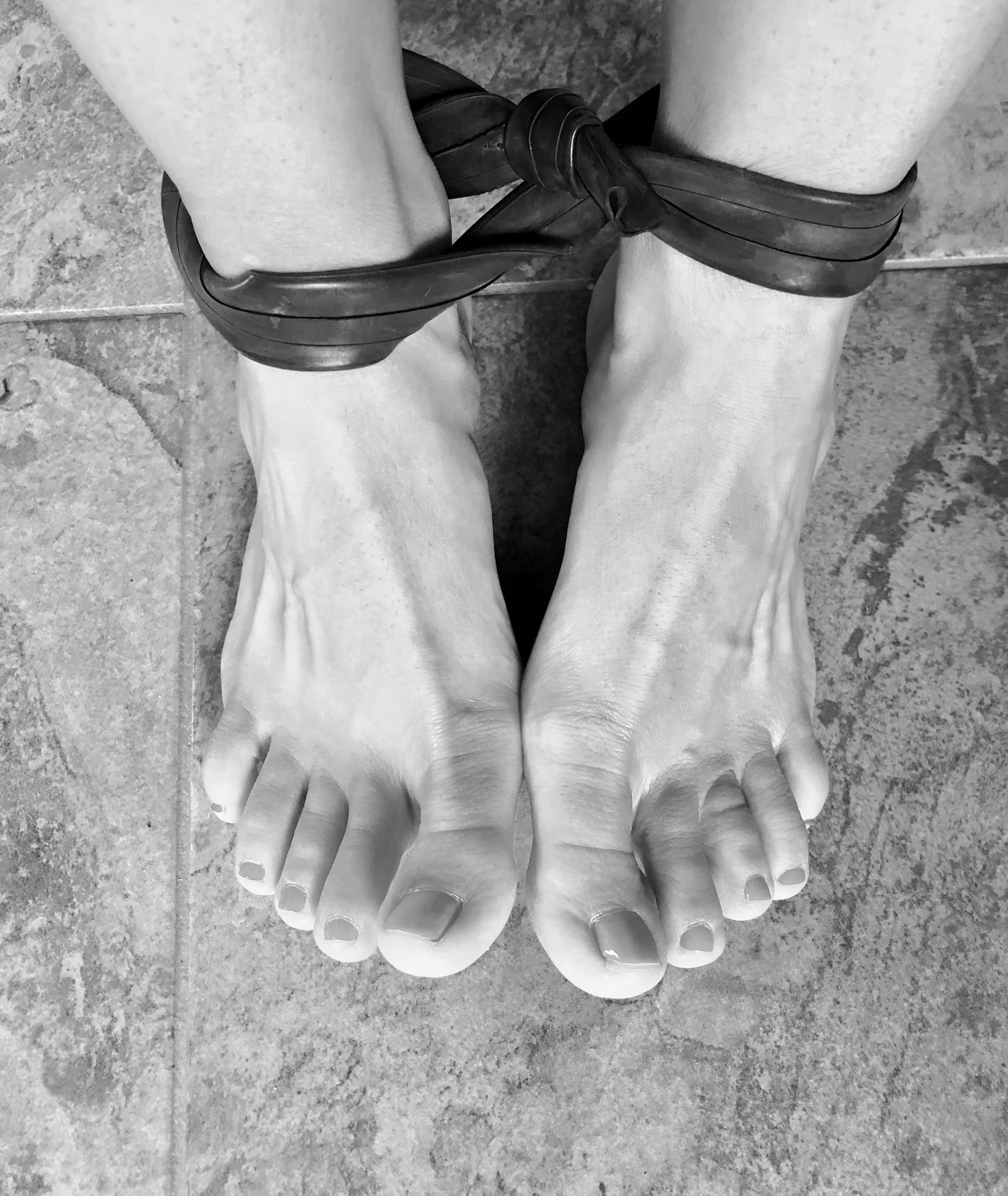 This is not ok.

Making plans to run with friends!

As soon as I became aware of the Under Armour Killington Race Series I knew most of my trail/mountain running friends would be there. I sent out a message and wah-la a running meet up has been planned! I haven’t a clue on to run a 10K (or any other distance) on a ski mountain but it sounds like a blast so why not? < – – remind me of this after the race please 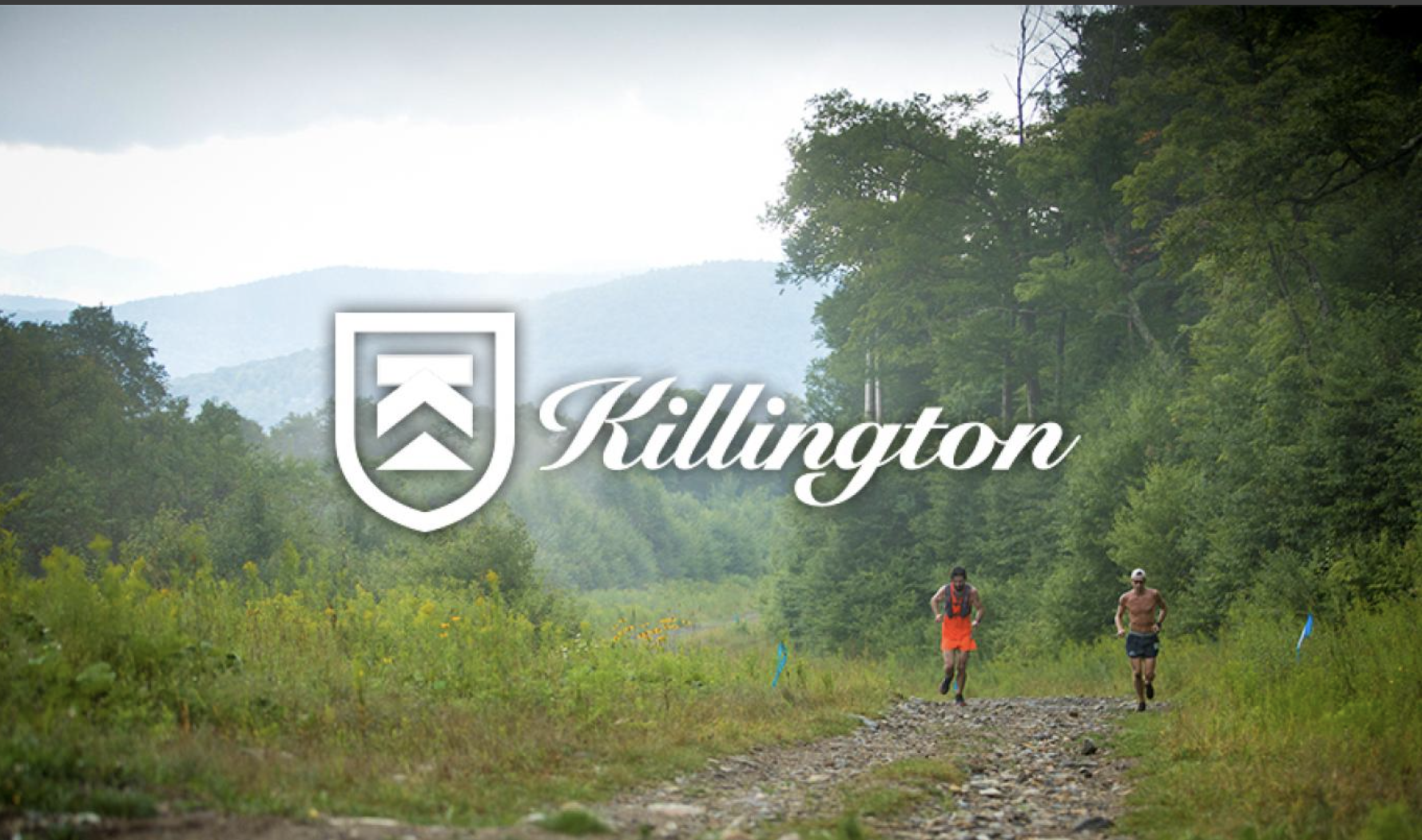 Look how easy this looks! HA!

I’m looking forward to having my ass handed to me in the best possible way. I need to keep trying new things and relax and have fun at races as much as possible. I have trail running shoes that I guess I need to start running in and Hollie aka Fueled by LOLZ recommended a hydration pack so I should be all set. #famouslastwords

The fact that some men still think they can grope women at will without consequence. Not this time mother-f***er!

This woman is a hero to women everywhere.

The surveillance video clearly shows this slime ball grope the waitress’ butt and, within seconds, all 115 pounds of her grabs him by the collar and throws him to the ground! The best part is the servers and cooks at the resturant surrounded the jerk until the police arrived and (because of the video footage) he was handcuffed and taken into custody.

Creeps of the world, be warned.

Speaking of creep-os, have you seen Season 2 of The Handmaid’s Tale? My husband and I took advantage of Amazon Prime day and ordered FireTV just to get a Hulu subscription so we could watch. We’re slightly obsessed. However, with all the nonsense going on in our country these days, it’s hitting a little too close to home and after watching, we find ourselves planning to move out of the country.

At least I only have a week of hell…and it’s self-inflicted. #praisebe

Switching gears (get it?) to Comedians In Cars Getting Coffee with Jerry Seinfeld, because we need a lot of comedy after one episode of Handmaid’s, and there are so many seasons and episodes of CICGC, we should be good for a while.

Some of my favorites include: Alec Baldwin (there are several), Dave Chappelle, Sebastian Maniscalco, Kristin Wiig, Ellen and Kate McKinnon. The episodes are usually only 20 minutes and are packed with hilarity. If you need a laugh, I highly recommend it!

Seinfeld chooses a vintage car to match the personality of his guest, which just makes it that much funnier.

Have I got some treats for you! I went though a major dry spell with reading but I’m back on track. Here are my two favorites of the month:

The Woman in the Window by A.J. Finn

I love when I audibly gasp reading a book and have to actually put it down and recover from the shock of what I just read. Now THAT is a plot twist people and this book had a whopper! Maybe some of you will see it coming but I was floored.

I was captivated by the characters from the start and read the whole thing fairly quickly. The main character is an agoraphobe living in NYC (imagine!) and what has her literally trapped and alone inside her brownstone is only part of the story. You know I’m not lying when I tell you this book has a lot of twists and will literally have you yelling at the screen (or pages) “who is she?!” Read it!

The Alice Network by Kate Quinn

I’m not finished reading this book but I don’t have to be to highly recommend it. Dana of Kiss My List recommended it to me and now I’m paying it forward. The Alice Network isn’t just another read about post World War II but an interesting story about two strong and brave women with completely different paths and the same future. Not as compelling as The Woman in the Window but it doesn’t need to be. I’m dying to find out how it ends plus, it’s part of Reese Witherspoon’s book club so it has to be good, right?

I find Nerf darts all over my house, garage, lawn, you name it. However, this was a first… 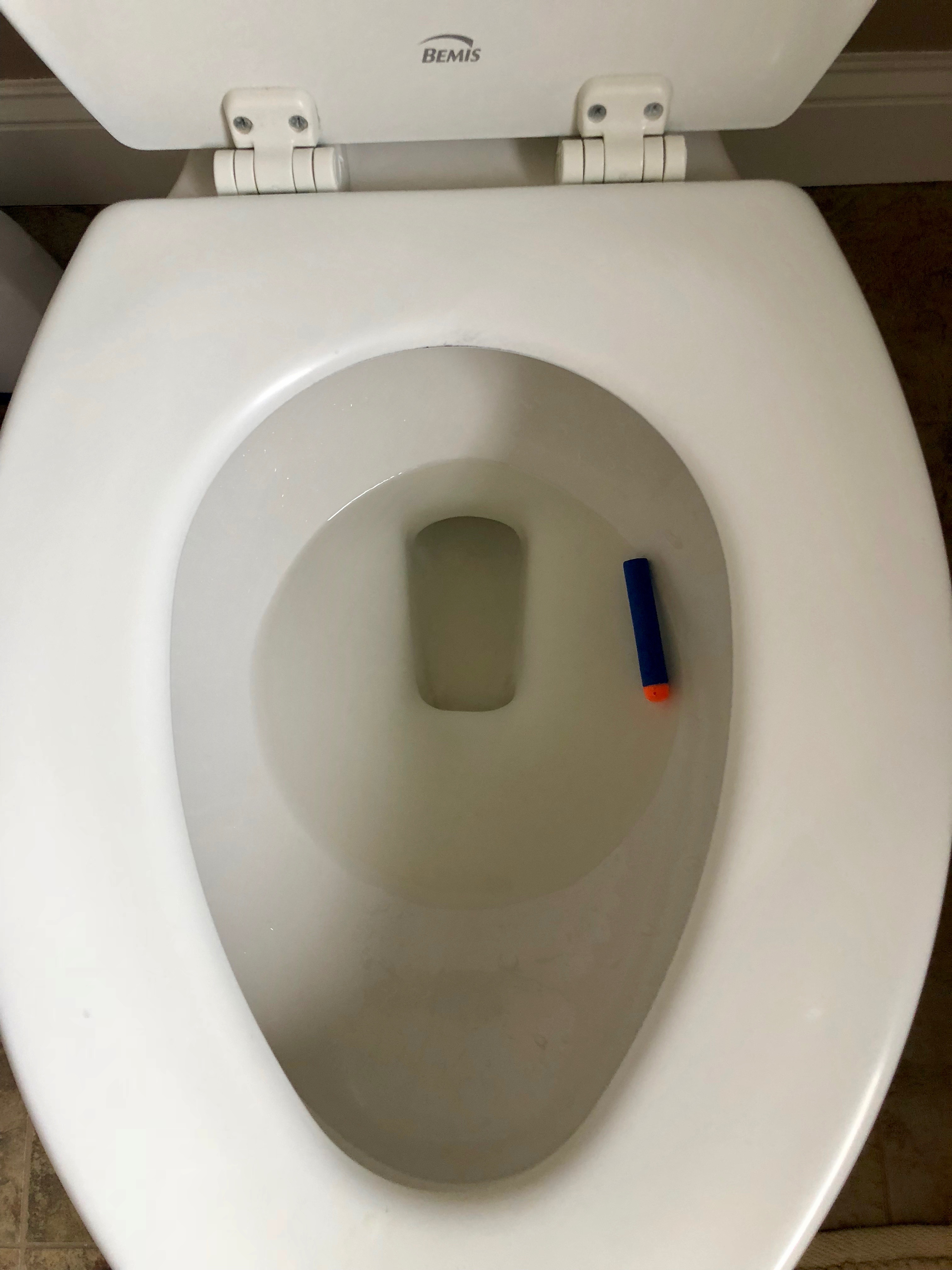 And yes, I made Vaughn fish it out since he was the one who fired the unlucky shot, which bounced off Miles and plunked into the toilet. Gotta love boys!

[Tweet “The Rundown went though #hell to get to #vacation! Find out how it all went down… #train4life”]

Since I will be on vacation for a couple weeks I’m taking a social media break. I realize how toxic that space can be and I want to have real experiences without thinking about posting and comparing online. Just kidding! I will be on social media just as much as I always am so follow me on Twitter, Instagram and Facebook and soak up the toxicity like the rest of us.

How is you summer?

Have you had to run though heat and humidity?

Do you run (or exercise at all) on vacation?