The Rundown – How Badly Do You Want It? 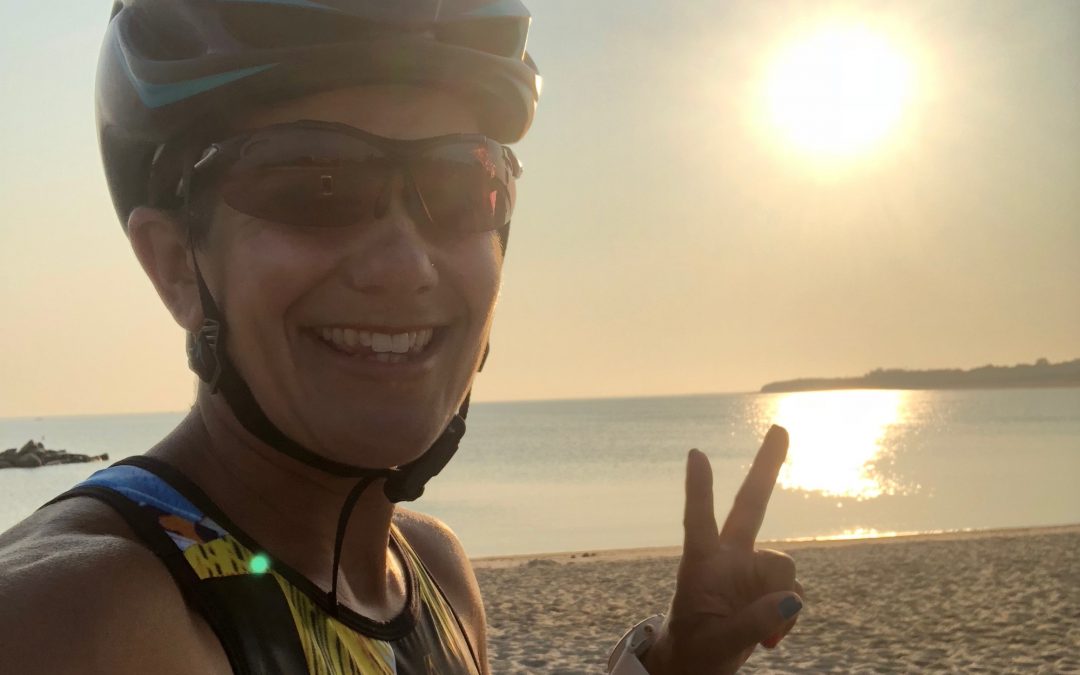 When I sat down to finalize our Labor Day plans with my husband, I thought I was being honest when I told him I really did not care one way or the other. However, as soon as he dashed my race plans I realized I was lying my ass off. Everyone probably knows Matt Fitzgerald’s book How Bad Do You Want It? so whenever I’m debating about races that will take me away from my family for 5 hours or more, I have to ask myself that question. Sometimes the answer surprises me. 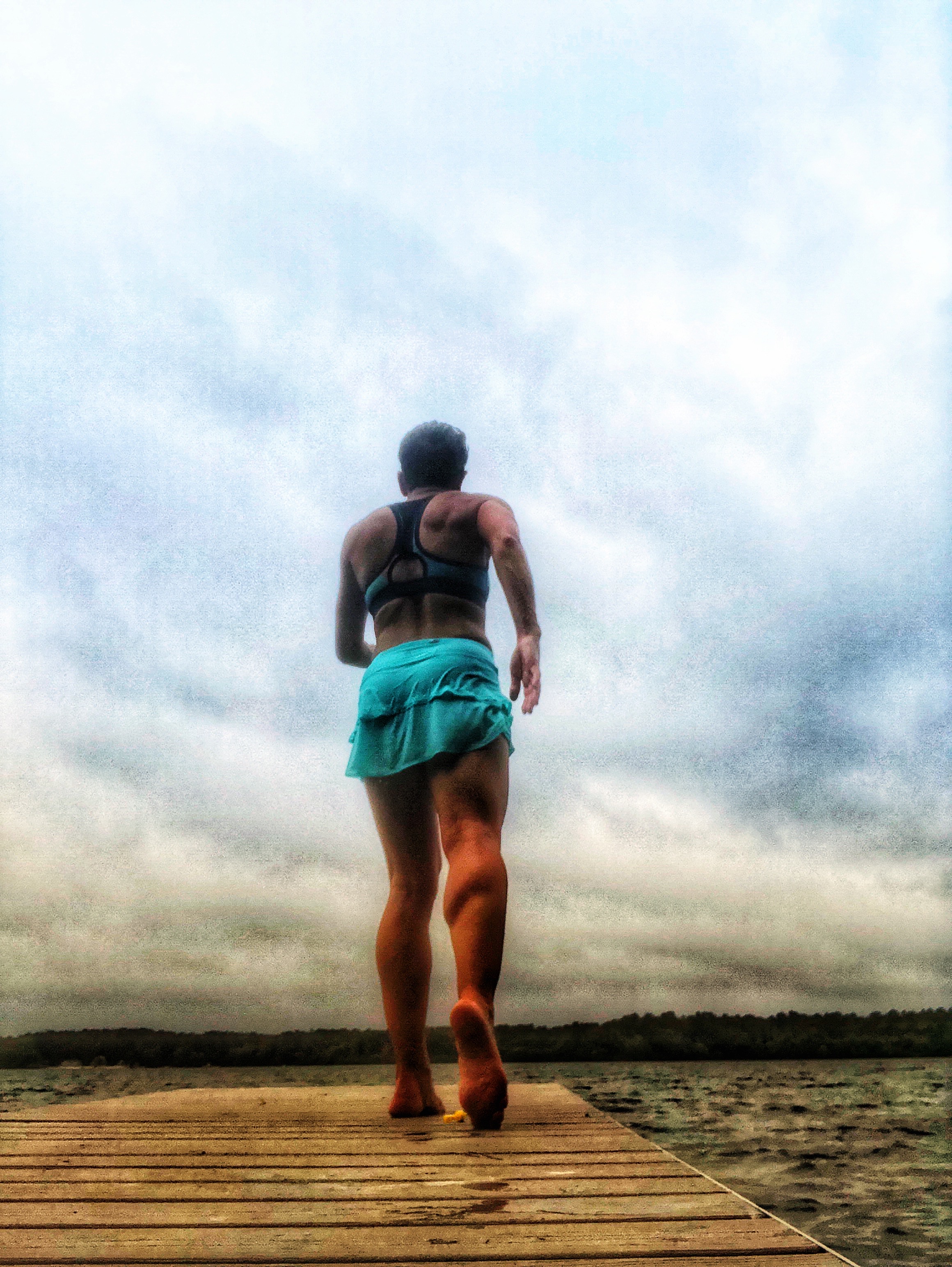 Lucky you! You get several weeks of The Rundown review shoved into your face this morning. I have to say, it’s good to be back and we had a fantastic vacation. Here’s how it all went down and, incredibly, no one was eaten by a shark on Cape Cod! #weregonnaneedabiggerboat

So I should be preparing to run up a ski mountain at Killington in Vermont this weekend but I’ve kinda just been training for another half ironman. Right now, I’m still not sure if I will be racing the BIG George in Lake George, NY on Labor Day weekend but I’m training as if I am.

Instead of trying to recap all my running workouts, I will just say this — I have been running mostly in disgusting humidity or on the treadmill. My treadmill runs have been pretty great since I’ve mostly been doing speed work which makes the time pass a lot quicker! Most of my runs on the Cape we in gross humidity and sadly, I did not enjoy them as much as I usually do. Don’t worry though, I made up for it on the bike!

It’s getting scarier how much I truly love being on my bike. I know the weather has something to do with it but I have to say that I’m increasingly more eager to go out and ride then run. *gasp!*

Cycling on the Cape is amazing. There are endless rolling hills, the drivers are pretty attentive and polite and the views cannot be beat! 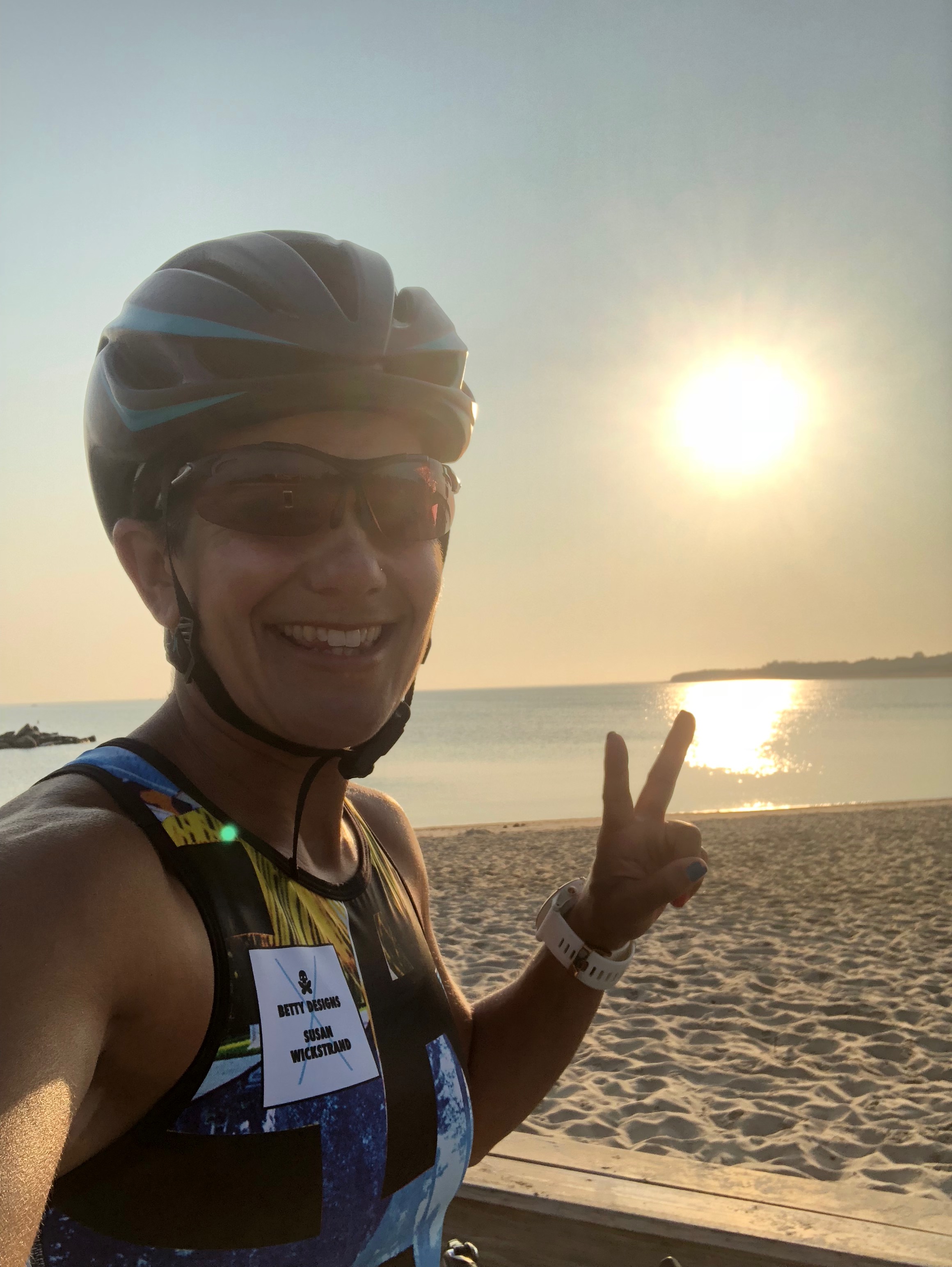 Rise and shine! Absolutely loving my beach destination rides and I miss them terribly!

I’ve been cycling my ass off, scored a new pair of wheels and hoping like crazy all my quad power will move me up the mountain when racing Vermont! Now I just need to actually put my trail running shoes on and test out my hydration pack. Small details.

So we were staying at a house directly on a lake on Cape Cod but did almost no swimming! As everyone knows, lakes are gross and although the lake I swim at home is no exception, I know the grossness of it and I’m comfortable in it. I know that probably makes zero sense but since this was an unfamiliar lake with lots of vegetation growing up and out of the bottom, I didn’t swim hardly at all and, when I did, my kids just wanted to come with me so it was a disaster.

And you only had to walk up and down 57 steps (I counted) to get to and from the water. I mean, isn’t that enough of a workout on vacation? 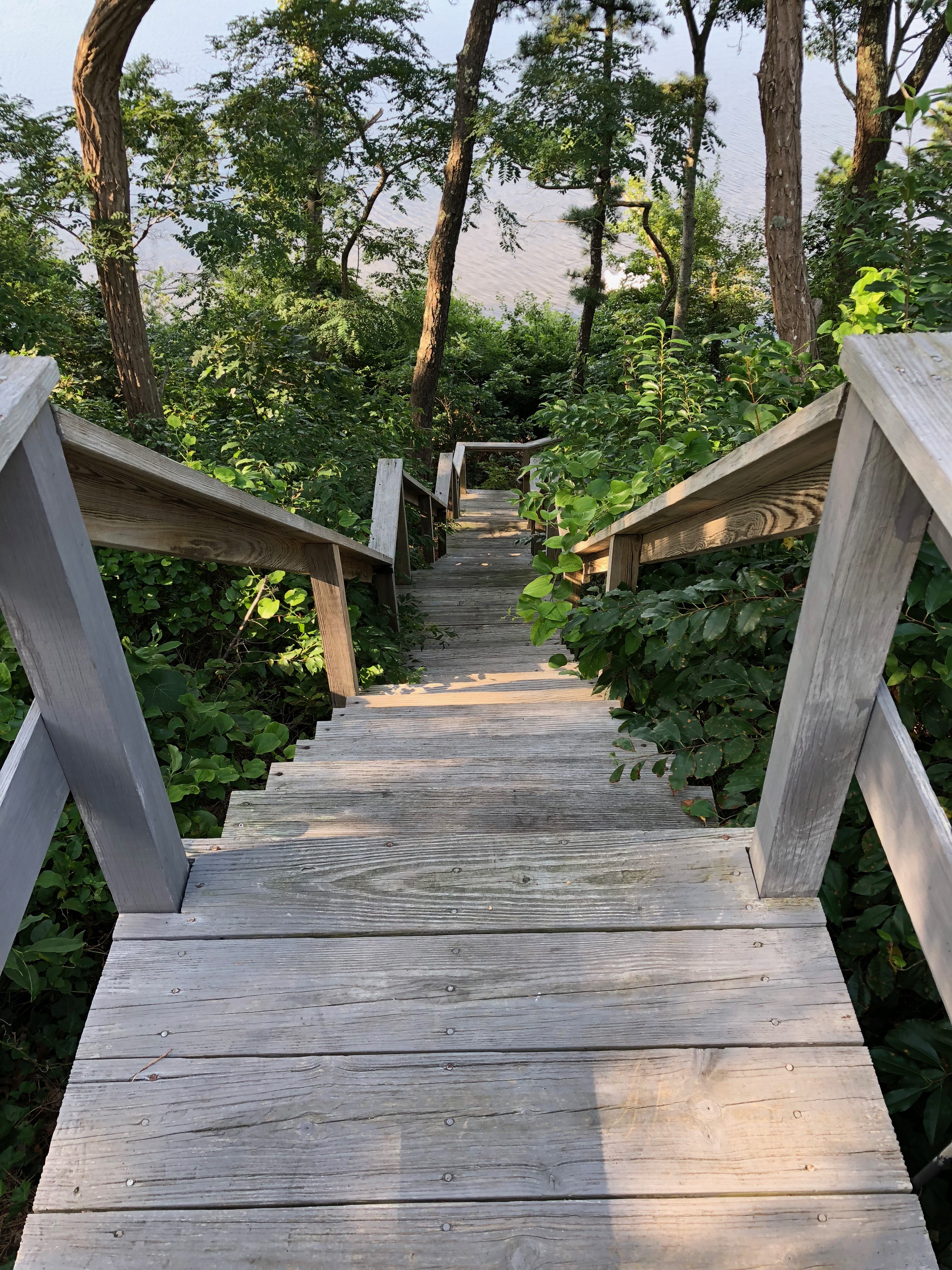 The boys had zero issues spending hours in the water there… 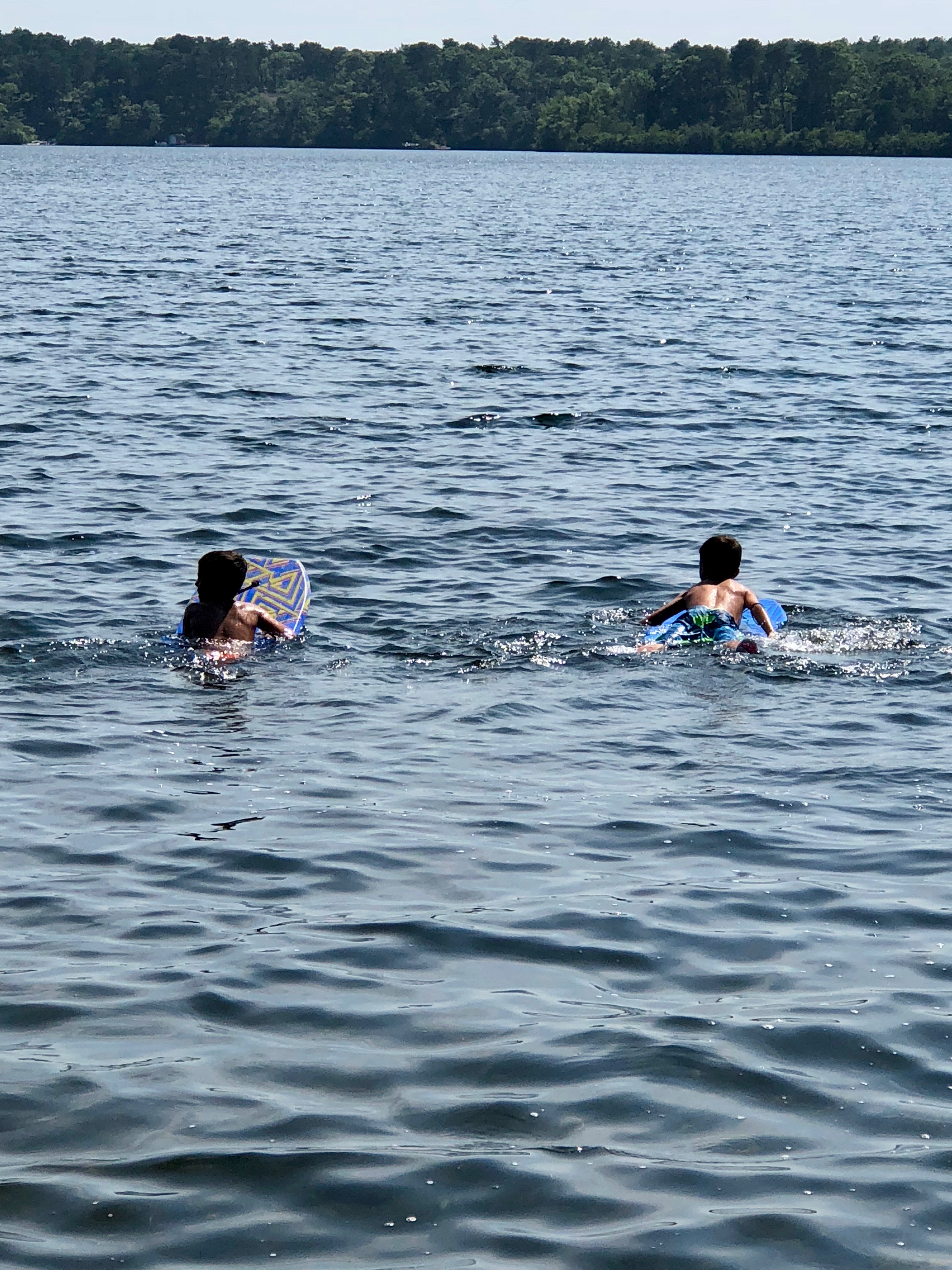 I more than made up for it when I came home and swam literally thousands of yards in the pool in a week. I loved it.

New wheels for my bike!

This probably doesn’t seem like a big deal but trust me, it is. I’ve been slowly upgrading my bike since I bought it and it seems like a never ending quest for faster, shiner and better. I swear, running is infinitely easier but cycling and adding accessories is super fun! 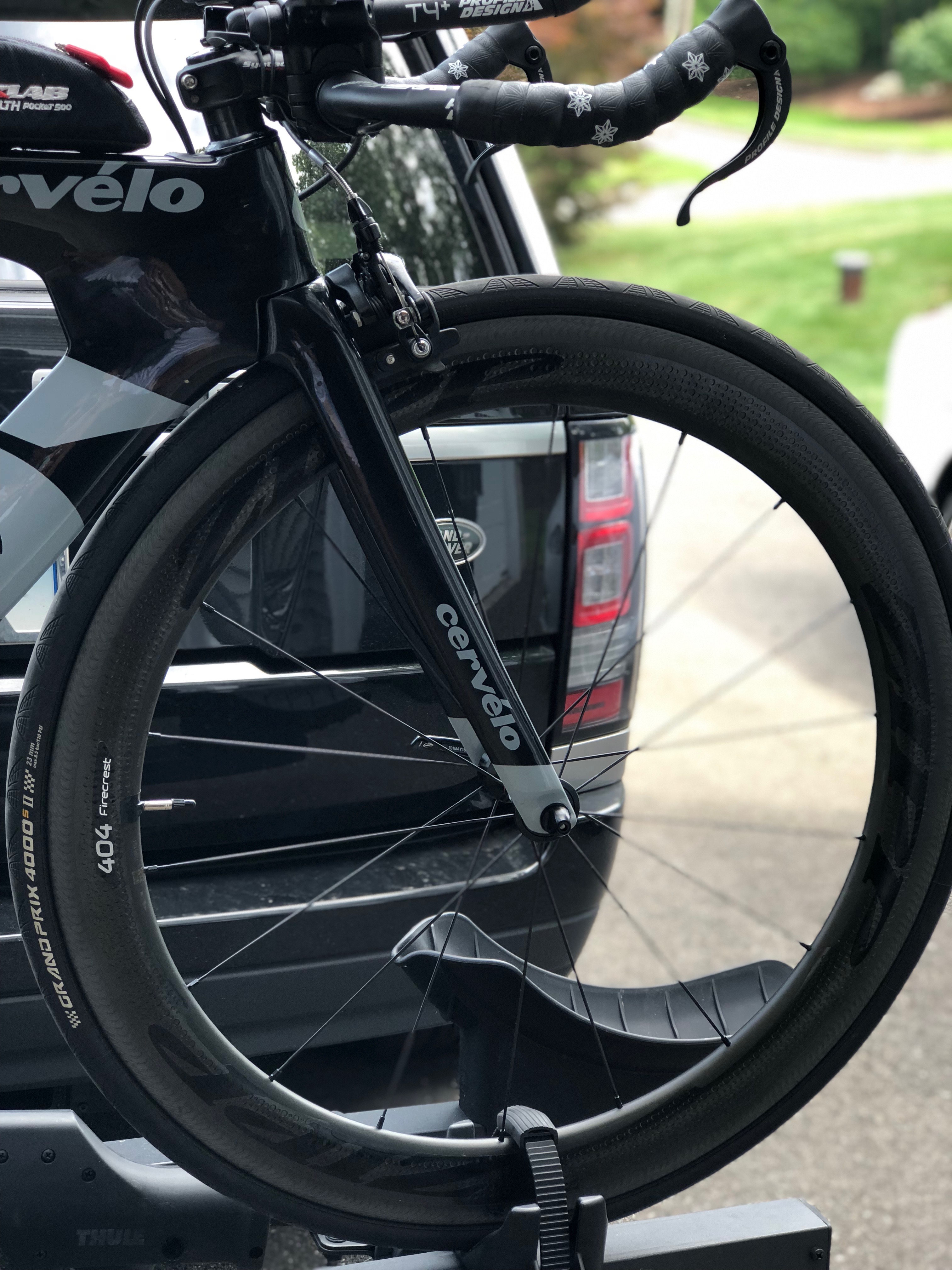 Wheels can make a big difference in speed, hill climbing ability and aerodynamics. We’ll see what happens when I blow a tire and have to change one of these suckers! Just when I was confident I could change my old tires, I go and do this.

There are few things more annoying then having to deal with the general public at the beach. Here is the short list of annoyances I had to deal with over and over with each trip to the ocean.

Of course, it’s never the butts Sir Mix-A-Lot was talking about. This was Cape Cod, not Miami Beach.

Of course I had tons of time to read but I actually didn’t do too much of it. Most of my time at the beach was spent in a ready position, watching my kids boogie boarding in the surf, just in case I needed to dive in and fend off a shark. Occasionally, I had my nose in Next Year In Havana by Chanel Cleeton. 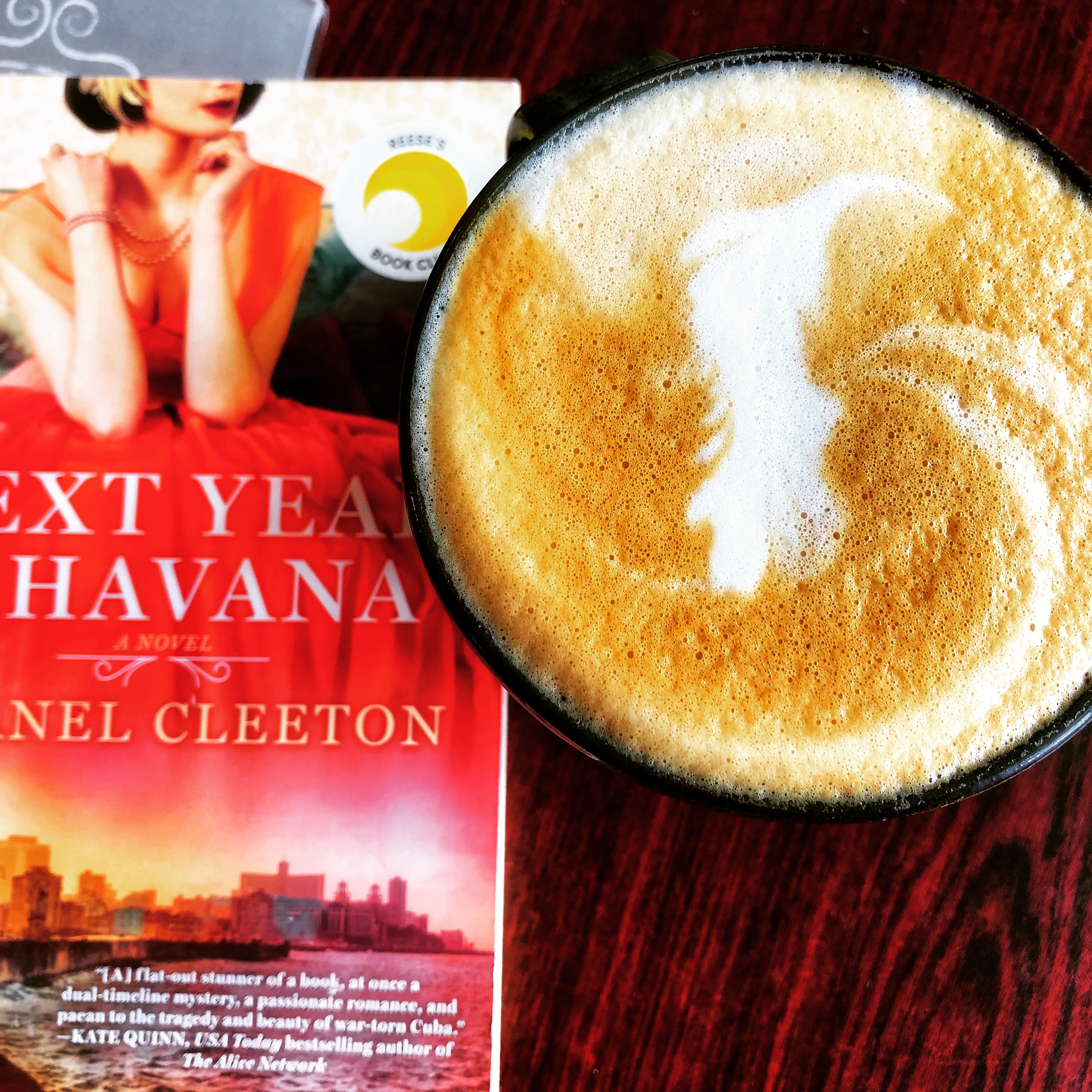 Obviously this book has personal interest to me, and I’m so glad I traveled to Cuba before reading it, because I can so vividly picture most of the places the author describes. But, it also makes me want to go back and see some of the places mentioned that we didn’t see and to have another look after reading so much more about the history. Plus, it was fun being able to fact check with my dad in real time.

I’m not finished with this book because I started reading The Sound of Glass by Karen White for my book club, but it’s a very good read with a compelling story that has mystery and engaging characters who keep you interested in the outcome. I would definitely recommend it.

Hold onto your urine and just try not to look away when you watch the first episode of The Sinner starring Bill Pullman and Jessica Biel! Holy hell is this thing thrilling, terrifying and impossible to stop watching. Who knew Jessica Biel was this good of an actress?

I started watching The Sinner out of desperation when I was forced onto the bike trainer one stormy afternoon about a month ago. I had almost no idea what it was about but Netflix knows me so well (sad) and highly recommend it. Well, I almost fell off my bike after the first episode!

If you think you know what’s going on after a few episodes, trust me, you don’t. It’s worth every minute and wraps up after 10 shows. Season two starts an entirely different, yet I hear, equally disturbing mystery with Bill Pullman but sadly no Jessica Biel. We can’t expect her to want to spend too much time away from Justin, I mean, seriously.

Cry me a river.

RANDOM SIGHT OF THE WEEK

I so desperately wish I had a picture of what I saw last week.

I was driving to the gym after dropping the boys off at camp when I saw a good looking guy running with a shirt that read FUCKING IS MY CARDIO and yes, it was in ALL CAPS and was HYSTERICAL. I then had this text exchange with my friend:

I did not, of course, because I don’t make a point of sexually harassing men on the street as if they are a piece of meat.  #metoo #orsomethinglikethat

So, time will tell if I actually race another Half Ironman. I’m not sure I want it that badly. And I’m positive my husband doesn’t.

In the meantime I will continue putting off any serious training for the Killington race especially now that I know Sandra of Organic Runner Mom is also doing the 10k and will drag me to the finish, if necessary.

Have a great week and only do things you want to do badly enough!

[Tweet “The Rundown is back from vacation with what not to do at the #beach, new #reads and #race updates! #train4life #howbadlydoyouwantit?”]

Is there anything you are debating to do right now?

Did you take a vacation?