The Rundown – I Can’t Feel My Legs 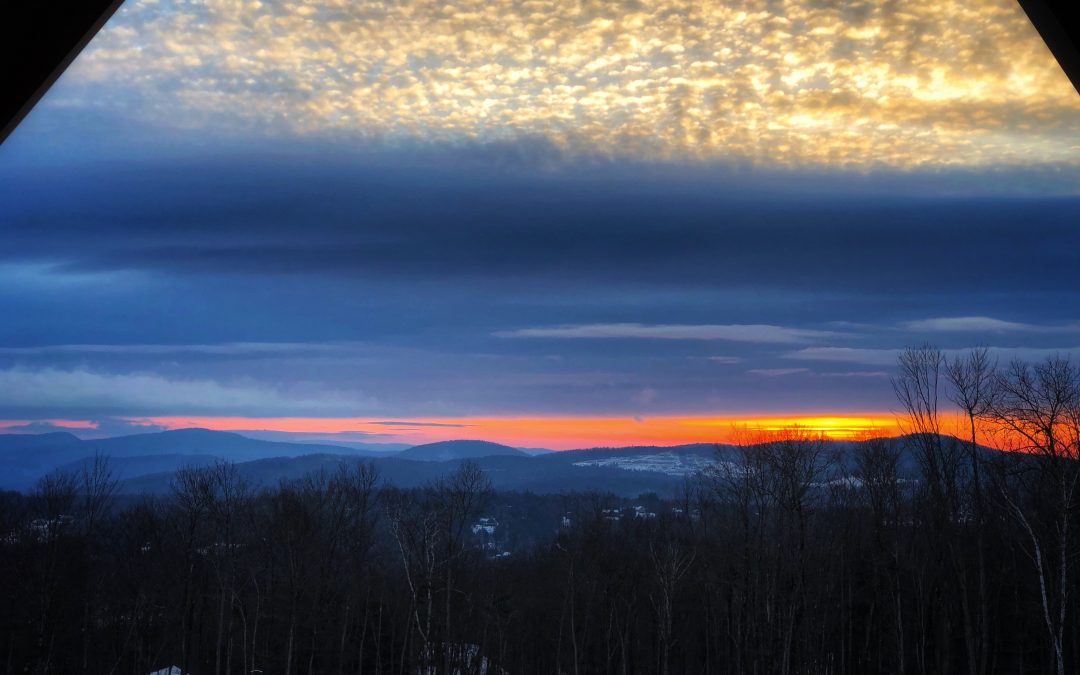 A few years ago I read MMA fighter Ronda Rousey’s book My Fight / Your Fight. It was a fascinating look into her life and the measures she took to be the best female fighter in the world. Her training (both of her mind and body) was relentless. One passage remains with me. It was about her body being sore and she wrote something like “Sore is just a way of life. I’m sore everyday and that’s just how it is. My body hurts when I wake up and I just go and do my workout.” That pretty much sums up how I’m feeling over here…

All the running has returned as I’m heading full force into duathlon training. At the national championship in April I will be running a total of 8.2 miles — 5.2 before the 25 mile bike and 3 after. It’s that last 3 that I really need to be prepared for and this is how I’m doing it:

Needless to say, I have been logging a ton of miles on my bike trainer. I actually really love riding indoors and it’s nothing like having to run indoors. I can only tolerate so much treadmill but I can bike for hours, and I do. Maybe it’s because I can watch Shameless (it’s back!), Ray Donovan and Grace and Frankie while the miles pass…

I had exactly one day of each last week, which was plenty. My long swim was after my long run, after a long week so I was a tad antsy to get out of the pool. My trainer continues to punish me in the best possible way but Wednesday’s workout definitely contributed to the numbing of my lower half.

Seeing this graphic as we prepared for yet another epic snowboarding and ski weekend:

Here’s the thing, I love winter. I love snow and snowboarding and getting outside in the winter, even if it’s just so I can warm up and sit around a fire afterward. I cannot stand how much people complain about the weather in New England. It fucking snows and is freezing for months on end. If you hate the cold, move.

This is not to say I love everything about freezing temperatures and months of icy darkness. I’m pretty terrified to drive through the smallest amounts of snow, running outside is sometimes impossible and currently our driveway is five inches of solid ice which makes getting the mail an adventure in staying upright.

All that said, I have made my peace with winter by enjoying it whenever I can and embracing mother nature because she doesn’t give one shit about what you want the weather to be.

Did anyone happen to catch this gem on Twitter? In case you don’t know Sally Bergesen is the founder and CEO of Oiselle. Full disclosure: I have a mixed history with the company.

As you can see, there were over 145 comments and most of them were push backs about how they love the Peloton community (one woman saying she found more inclusion there then in any other running group) and pointing out basically who cares if people love running on a treadmill or outside or not at all? I had to agree.

I have a general beef with anyone shaming a runner for where they run and I also think the whole #optoutside thing is kinda dumb. Sometimes the outside sucks and, just because you’re inside, doesn’t mean you’re not doing something amazing. Either way, do you and do it wherever you want to.

I do have to give old Sally credit for coming back around and posting this:

…although she was shamed into it. #ironic

So I’m down to reading two and half books. The half is Catcher in the Rye which I’m kind of just nostalgically reading since its author, J.D. Salinger would have been 100 this year.

The book I’m reading most these days is Michelle Obama’s Becoming. In brutal honesty, it’s kind of boring. I mean the woman is a genius, grew up in a lower middle class family with parents who loved and provided for her, studied like a maniac, went to Princeton, then a law degree from Harvard, jobs in law then public service and, oh yea, this guy named Barack.

Although I’m only about halfway through it, here are some interesting tidbits:

Her roommate’s mom called Princeton and asked that her daughter be removed from sharing a room with a black woman. WTF? What’s worse, the woman went on television (after Michelle became the first lady) and spoke about it, defending her choice. Just wow. < – – I had to immediately google how old Michelle is because I was thinking this must have happened in 1950. It didn’t. She’s 55.

Michelle went to middle school with Santita Jackson, daughter of the Rev. Jesse Jackson. They were such good friends that Santita was Michelle’s maid of honor at her and Barack’s wedding. < – – I also had to Google “is Jesse Jackson still alive?” He is.

Michelle had trouble getting pregnant and had to have fertility treatments. She wrote about becoming a mother in a way I think every woman can understand:

“I had sensed already that the sacrifices would be more mine than his. In the weeks to come, he’d go about his regular business while I went in for daily ultrasounds to monitor my eggs. He wouldn’t have his blood drawn. He wouldn’t have to cancel any meetings to have a cervix inspection[…]his only actual duty was to show up at doctor’s appointments and provide some sperm. And then, if he chose, he could go have a martini afterward.”

Fertility treatments aside, I think every woman who has ever had the pleasure of being pregnant can relate to this. I had a ton of appointments and doctor visits because I was carrying twins and, at the time, I was still running my personal training business. I would have killed for a martini.

My pick for this week may seem odd to you but, trust me, if you give this show a chance, I think you will love it as much as I do.

I have always loved Jane Fonda, since the days of my mom trying to keep up with her in those belted leotards and leg warmers to On Golden Pond, one of my adolescent favorites, to her recent documentary and now this. Oh and Lily Tomlin is also the best opposite Jane, not to mention the rest of the cast which includes Martin Sheen as Jane’s ex and Brooklyn Decker as Jane’s daughter, and stay at home mom.

It’s hysterical and comes in 30 minute bites of mindless viewing.

Thanks to my neighbor for always posting the most hilarious things about this guy. If not for her posts, I would cry more often.

Here’s hoping everything in your week sparks joy from your sore, overworked body and mind to your harsh judgment of where people run, and even this icy, cold and dark weather. Shine on!

Are you generally sore going into your next workout?

Do you love or hate winter? Or love to hate it?

Reading or watching anything good lately?