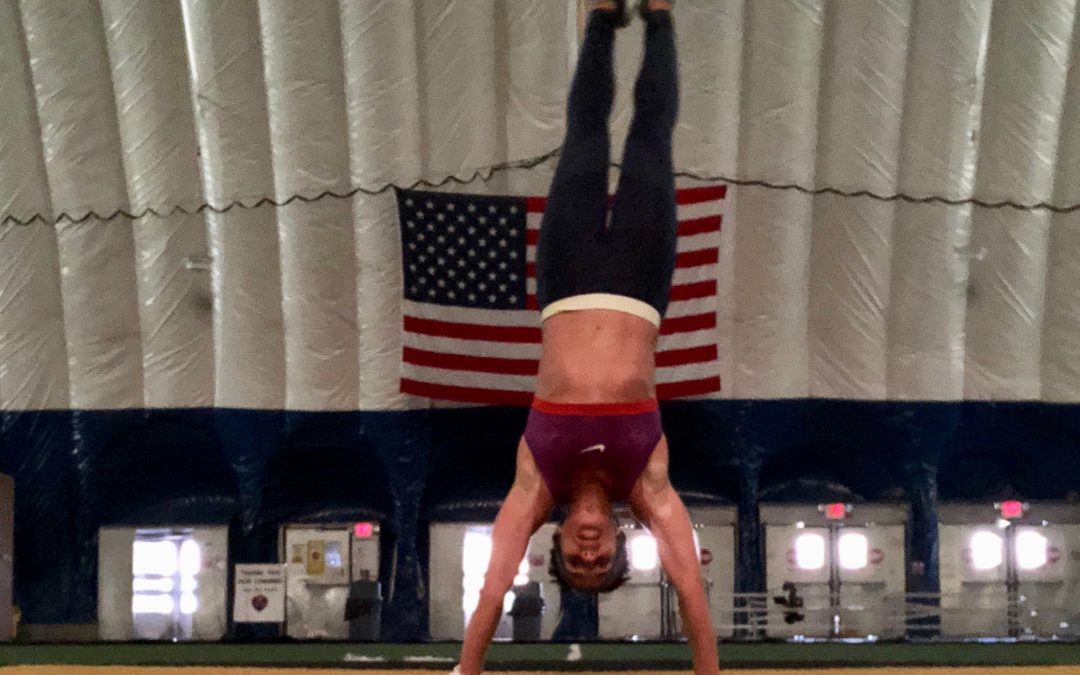 Here we go again! It’s almost time for me to leave for Las Vegas and run the Rock and Roll Half Marathon for the third consecutive year! The strip is shut down for only the first time each year (the second is on New Year’s Eve of course!) so thousands of runners can flood the roads and run their way to a celebration only Vegas can offer. I cannot wait to get there again this year and make more memories in the city of sin. 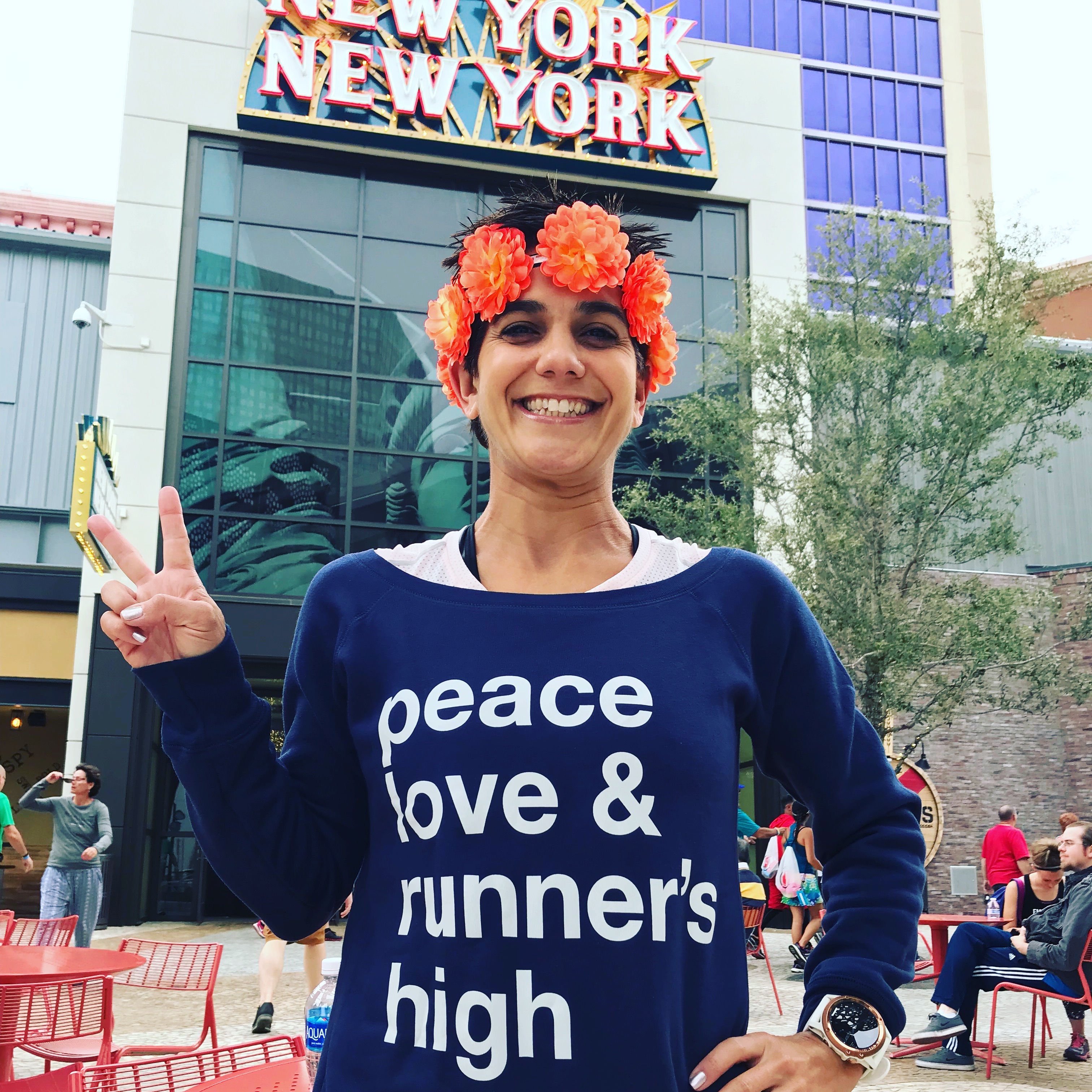 Just before the start of the 2017 race, which was filled with emotions, coming off the mass shooting that happened just one month prior.

The hay is in the barn and I have done all I can to prepare for 13.1 on the strip! As I have shared before, this training cycle has been amazing and I’m feeling great. That said, the amount of walking, drinking, eating and lack of sleep I have in the three days prior to the race will definitely be a factor and I would not think, for one second, of changing a thing.

We have a big crew of friends going to Las Vegas with us this year so there’s no chance of me going to bed early or not participating because I have to run a half marathon on Sunday night. This is not the Olympic Trails and most of the reason I’m there is to have fun and enjoy my friends and family. I know where running is on my priority list. 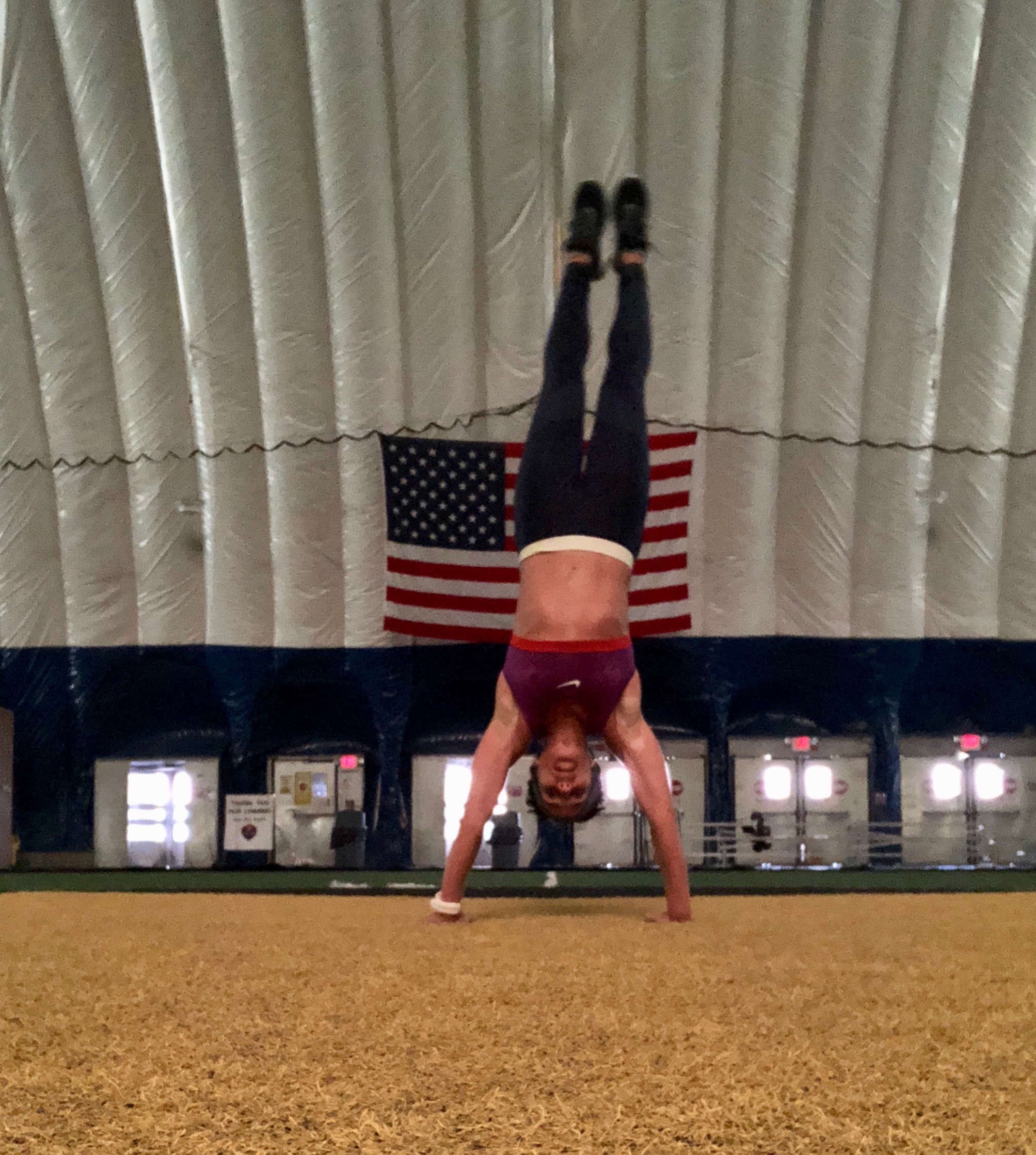 Celebrating after a grueling track session.

I’m really starting to miss spending more time on my bike. I’m excited for this running cycle to be over so I can have longer, more intense rides as I gear up for the Duathlon National Championships in the spring.

Wednesday – spin up and single leg work before swim | 12.0 miles

I had more time in the pool this week and I’m hoping to get some time at the pool in Las Vegas. Sometimes the weather is just hot enough to go poolside so, fingers crossed! 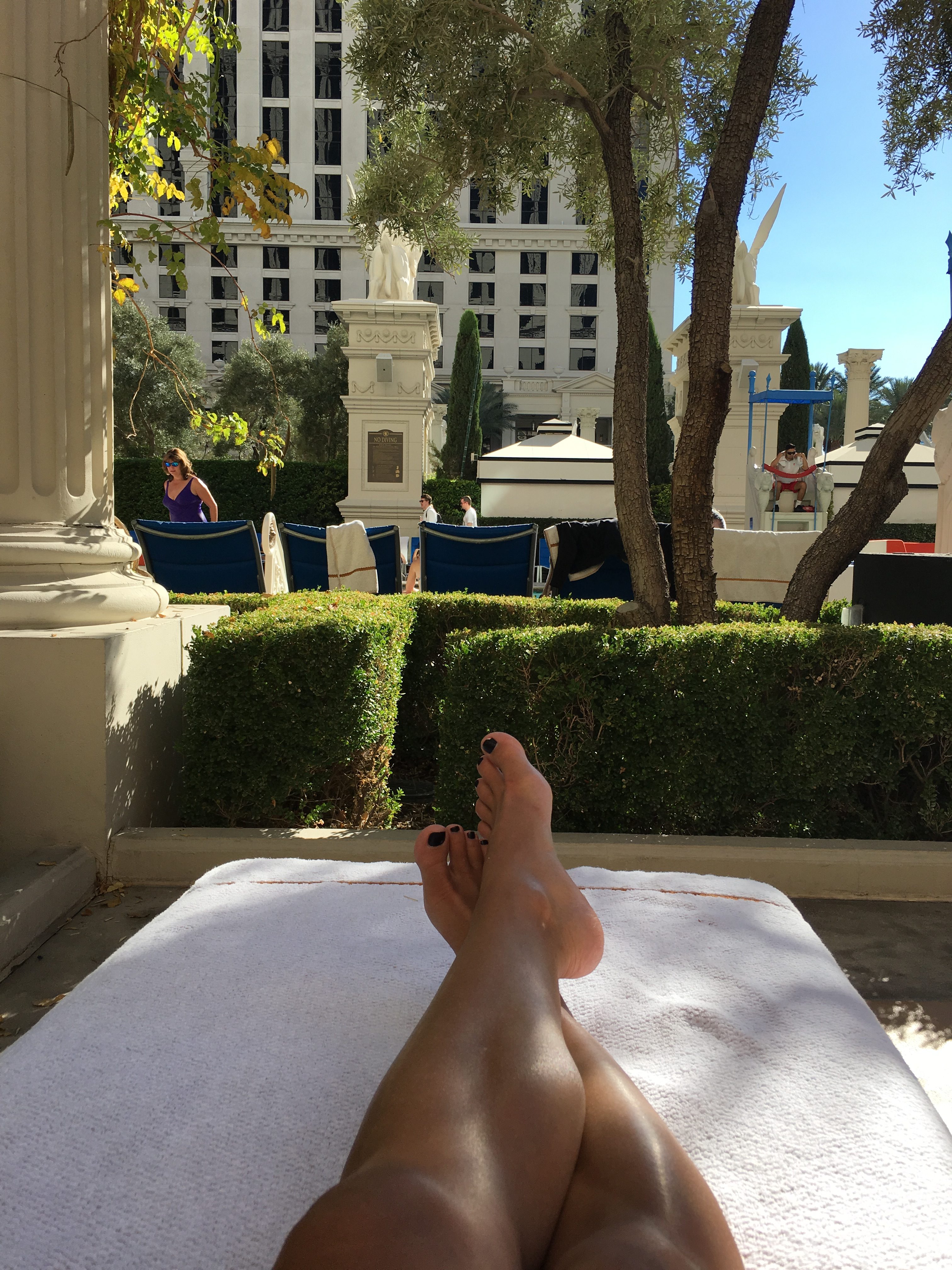 I knew this day would come. Today I can finally announce that I may never have to buy another pair of Apple beats by Dre headphones again. Why? Because I finally found a better pair! And by “better” I mean they fit better, sound excellent and are considerably less expensive. 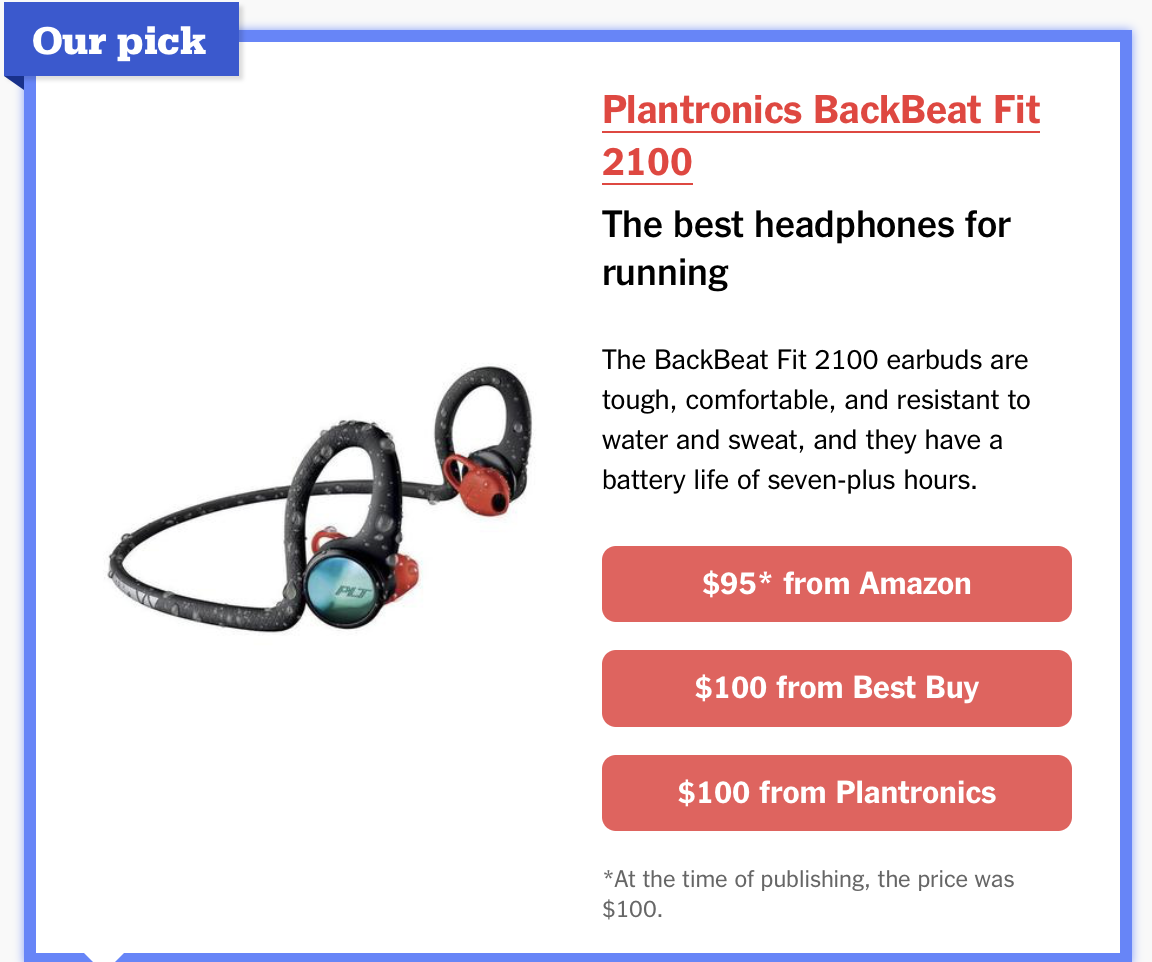 Whenever I see a “best gear for runners” article I click on it faster than my kids can run from one house to the next on Halloween. I’m always searching for better products and Wirecutter is an extremely reliable source. Without hesitation, I ordered up these babies from Amazon (they are $100 cheaper than beats!) and have used them several times already. So far I have zero complaints and that is saying a lot!

For the record, this is my third pair of beats in as many years and a few months ago, this happened… 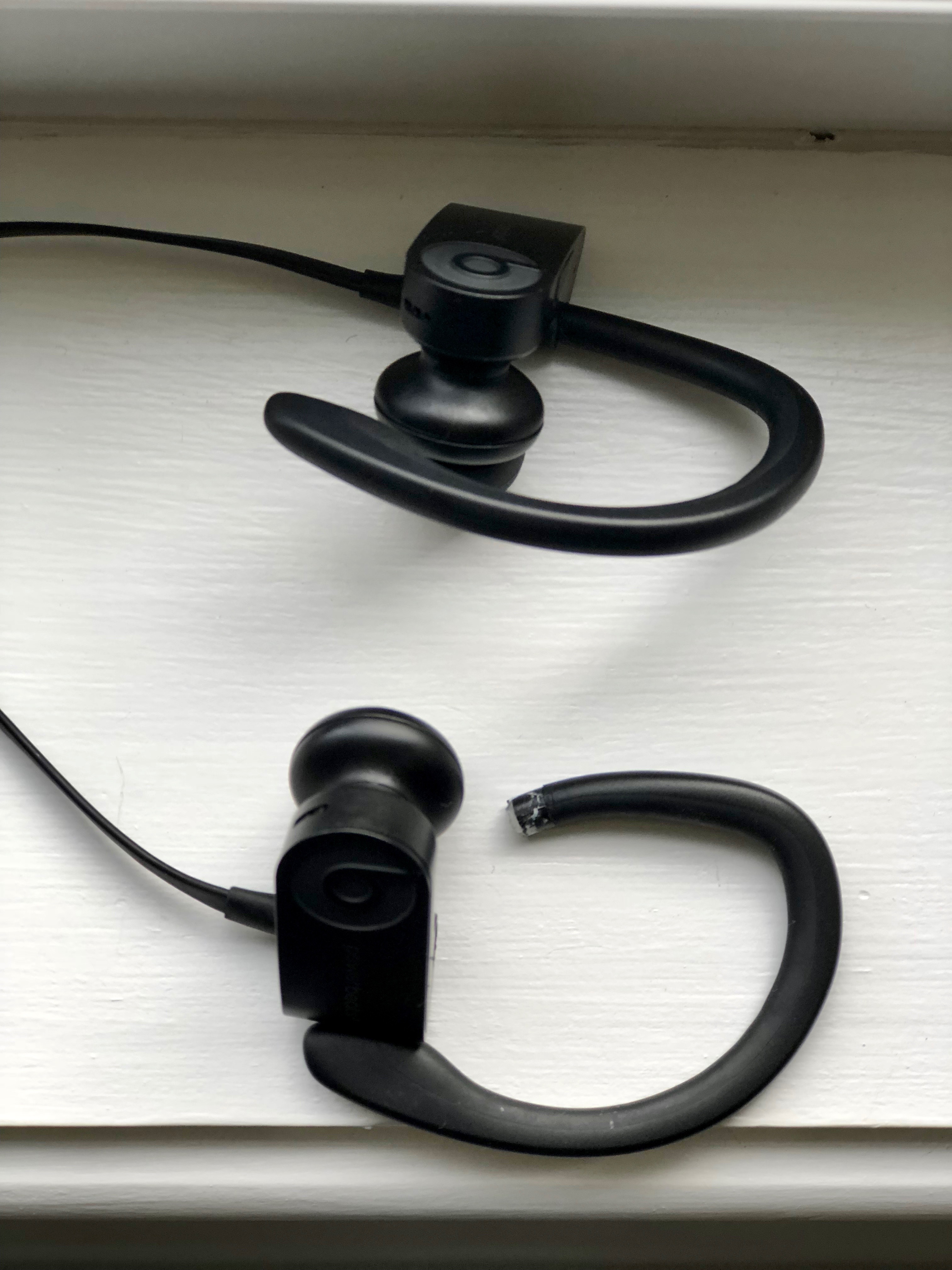 I first tried super gluing the piece back on and when that didn’t work, I just prayed they stayed in my ears for the duration of my run or bike. This should not happen with a $200 pair of headphones!

Whenever someone asked me “what are the boys going to be for Halloween this year?” I cringed. When relatives said “send me pictures of the boys on Halloween,” I flat out refused or at least cautioned them saying “you don’t want to see it.” You see, my friends and relatives were living in the past, back in the days of adorable 5 and 6 year-olds who once dressed like this…

Vaughn INSISTED on being Daphne back in 2013.

Now? The creepier, the better. The more blood, the more they want it. The more it may scare the elderly and small children (which are basically the same) they can’t get enough.

I took this adorable shot in the grocery store about 10 minutes after we left Spirit Halloween this year. It may have still been September. 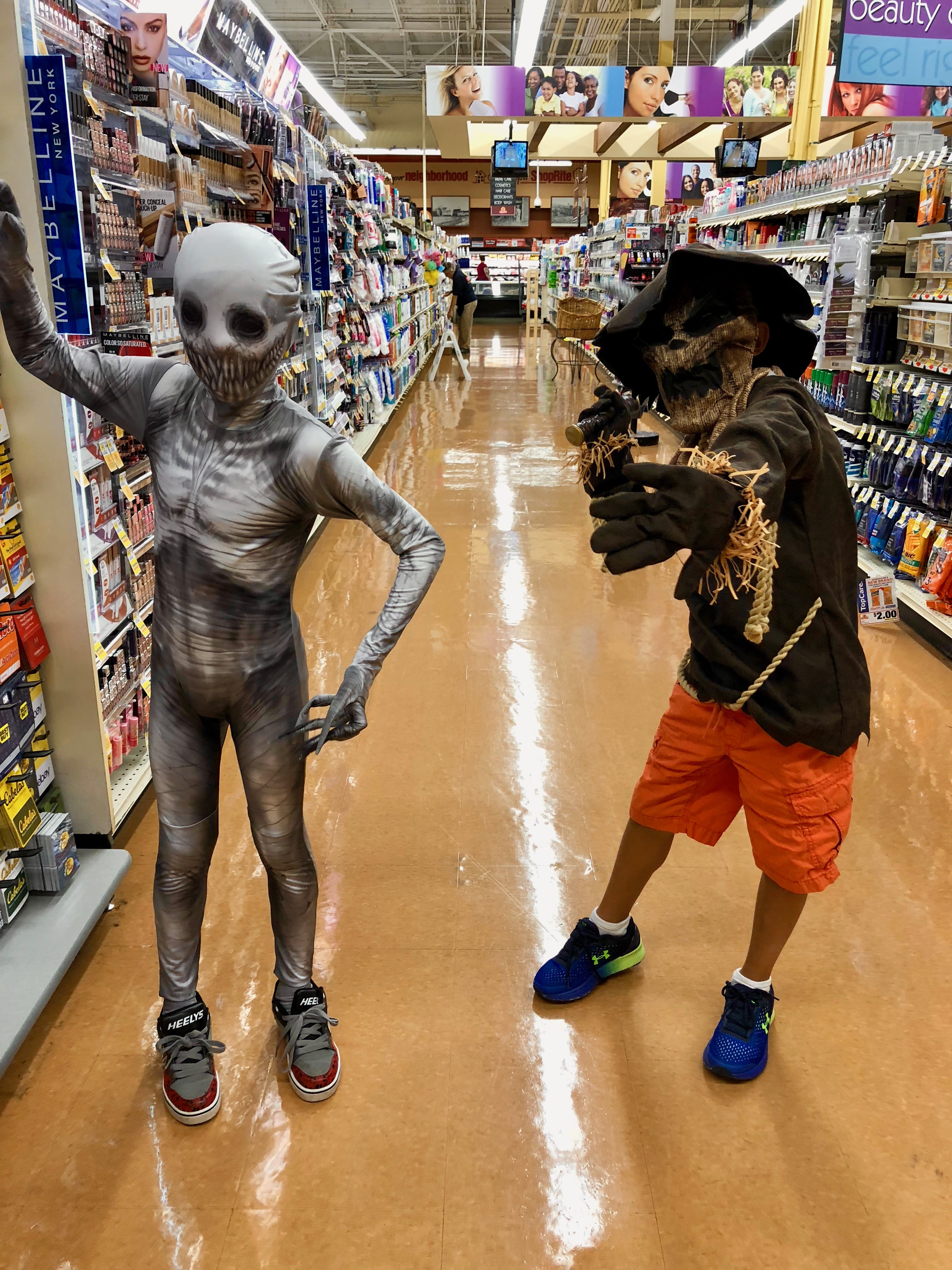 Every year it seems to get more frightening, kind of like parenting.

Apparently I’m late to the game when it comes to The Greatest Showman soundtrack. No surprise there. What is surprising is the movie soundtrack has been number one on iTunes for like a year! What the…? I previously wrote about how much I love the song “This Is Me” and how much I really love hearing it say around 45 minutes into hammering around the track, and now I can add “A Million Dreams” covered by P!nk, for The Greatest Showman Reimagined, and it’s everything!

As if that wasn’t enough, she did a duet with her daughter Willow…

Have a great week everyone! I will see you back here, at some point, with a race recap and some good stories from fabulous Las Vegas! Until then, follow me on Instagram and Facebook for spoilers…

[Tweet “The Rundown is leaving for #LasVegas and the #RockandRollMarathon! Before that, let’s talk @pink and the #best #headphones for #runners ever!”]

Ever run in Las Vegas?

What headphones are you wearing?