The Rundown: My Cancel Culture 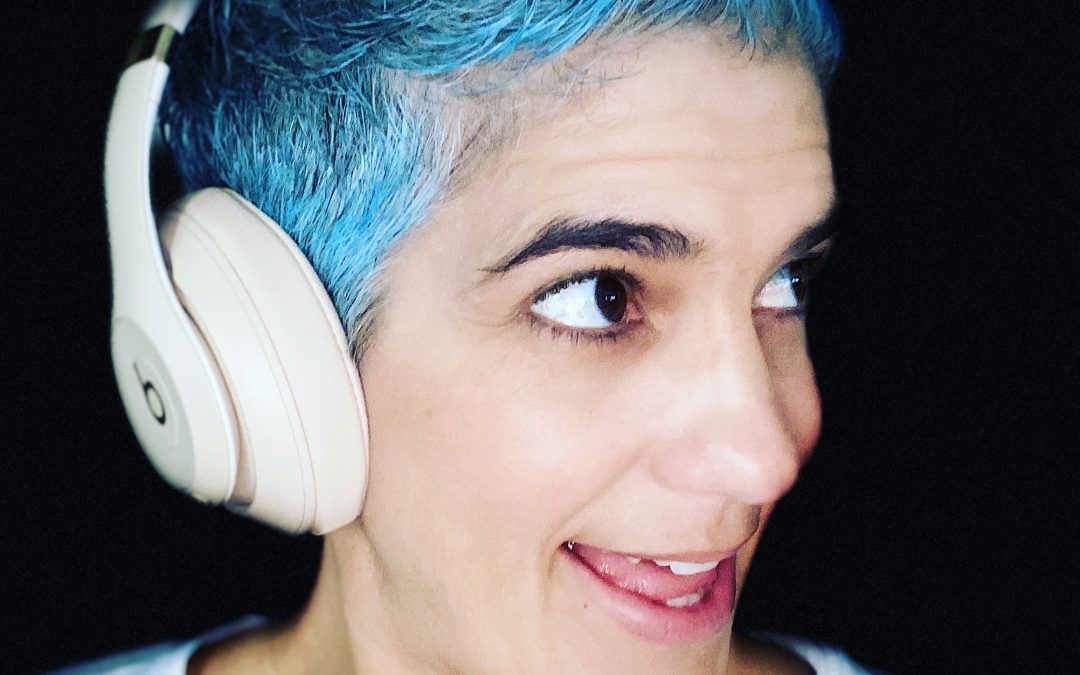 R. Kelly? Canceled. Juul? Also canceled. Toxic people? Canceled, canceled and canceled. In case you’re not familiar, a new-ish popular thing among adolescents and teenagers is to “cancel” offensive things. It’s brilliant when used appropriately. Lately, I’ve been canceling a bunch of shit as my ever-evolving mid-life takes shape. And yes, of course my hair is a different color and no, I’m not canceling the blog…yet.

A LONG DAMN TIME HAS PASSED

Running is not canceled and hopefully never will be. I feel like running and I are falling in love all over again. I run most days — sometimes far, sometimes not, sometimes faster and sometimes slower — and I have enjoyed every single run. What I’ve canceled is all the tracking.

It was incredibly hard to delete my Garmin and TrainingPeaks apps but, if I’m truly not concerned with competitive racing then they needed to go. I need the space in my head for school and to settle into my love of running again.

It’s been difficult to sway my thoughts from splits and heart rate and pace to just enjoying what I’m doing. Don’t get me wrong, I’m still attacking a lot of my training with the same fierceness I’ve always had but I’m done scrutinizing all the numbers.

To give myself some incentive, I pried my Garmin off my wrist and replaced it with an Apple Watch. I have officially sold my soul to the devil. And it feels (mostly) good.

I’m still really enjoying cycling in my basement while watching Ray Donovan, The Morning Show and Breaking Bad (for the second time!) but what I’ve cancelled is my Garmin computer and I’m only using my Apple Watch which gives me almost zero data. Power output? Canceled. Cadence? Canceled. Training Effect. Canceled. You get the idea.

I’ve also started to get back to spin classes when my schedule allows and its a great way to mix things up!

Swimming is mostly canceled. I knew it would be the first thing to go but honestly, its just hard to make time to get to the pool when I do most of my workouts from home. I’m eager to test the Apple Watch in the pool though so I’ll have to report back on that one!

Strength training with Antwan is still full speed ahead and I love our weekly sessions. Well, “love” is a strong word when you’re basically being tortured but I always do feel better and stronger afterward. Plus, it’s keeping me upright and snowboarding all.day.long! #goals

2020 marks 20 years of running for me. Yep. That’s a long ass time for anything and longer than almost any relationship I have ever had. I started in 2000 when I moved home from Los Angeles and was wickedly depressed…because I moved home to cows after I had been living in L.A. for three years! Running saved me then and it has saved me a million times over in the 20 years since. Here are a few things I’ve learned:

Ignorance is bliss: some of my best running times and races were when I knew almost nothing about the sport and had no expectation for finish times let alone heart rate, efficiency, power output and all the other things I learned over the course of a decade of racing. I do, however, wish I had known about chaffing right away.

Below is obviously a very old picture of me from 2006 (from an actual camera), crossing the finish line in the Hartford Marathon for a Boston Qualifier by 10 minutes (3:30:58). I didn’t really know anything about the mystique of the Boston Marathon. All I knew was that everyone wanted to qualify and, since I had graduated from Boston University, it seemed only natural that I try to do the same:

Fail. The Bigger, the Better. It’s so, so very good to fail (even though it hurts like hell in every possible way!) because it makes you a better person. When you fail big, like I did SO many times and most memorably at the NYC marathon in 2015, it put life into perspective and running in its place.

This is the moment I figured out I had better stop whining and realize I’m crossing the finish line of one of the most iconic marathons in the world! And although I didn’t reach my goal of 3:15, I went for it and blew up spectacularly!

Running is Not Therapy. I know, I know, I’ve said it too but if you’ve ever been in actual therapy with a licensed professional, then you know the difference. As someone with an anxiety disorder with a side order of trauma and grief, running absolutely helped me work though some of the demons in my head but I didn’t start to make progress toward true mental health until I started seeing the right counselor.

Being Fast (or winning) Does Not Make You Happy. Sure, its cool to see how fast you can go when you work tirelessly toward a goal, and yes it was amazing to win a sword after coming in first at a local triathlon, but I’ve had some of my most enjoyable, satisfying races when I wasn’t trying to win the day. An article one of my blog friends shared with me on “arrival fallacy” explains a lot. Basically, when you think “once I place in the top 10 at triathlon nationals, I’ll feel satisfied,” you won’t. Satisfaction and contentment come from within. (see above)

The disappointment that was my Range Rover, Claire. Talk about arrival fallacy. The Range Rover was my absolute dream car and turned into the absolute worst vehicle I have ever owned, by far, hands down. Claire was a disappointment from the moment I got her and, one week later, broke down completely and had to be towed. The nonsense just continued from there.

I’m happy to report that Claire has been cancelled.

I have only watched the first episode of The Morning Show on Apple TV, mostly because I have to watch it on my iPad or laptop, which is kind of annoying. I did love that first episode though, but I kept thinking about Matt Lauer which I’d rather not do. I hope it takes a sharp turn away from the anchorman character and gets deep into Jen Anniston’s and Reese Witherspoon’s instead!

Shameless season 10 does not have Fiona (Emmy Rossum) and is therefore canceled. Sadly, Ray Donovan is also hanging on by a thread. The Irishman on Netflix was so boring. Canceled. I’m dying to see Little Women and Just Mercy but settled for Jumanji II which was seriously amazing…for a kids movie.

The best TV show I’ve seen so far? Watchmen on HBO! And it is GOOD. First off, Regina King. Second, Regina King kicking ass as Sister Knight and a whole bunch of crazy story lines that all come together at the end of season one. Perfection.

After I sent the picture of me on the left to my cousin, he sent back the picture on the right. Obviously I had to then do a side by side.

Presenting me, as my best Han Solo, on a shitty weather day at Okemo…

Feel free to start canceling things and people from your life and you should start feeling better in the new year. Maybe.

I’ll be feeling better in Turks and Caicos (once I get off the plane!) for a few days before starting back to grad school. I prefer snow but I guess a little sun will be good for my Cuban soul!