The Rundown – My Life is A Fartlek 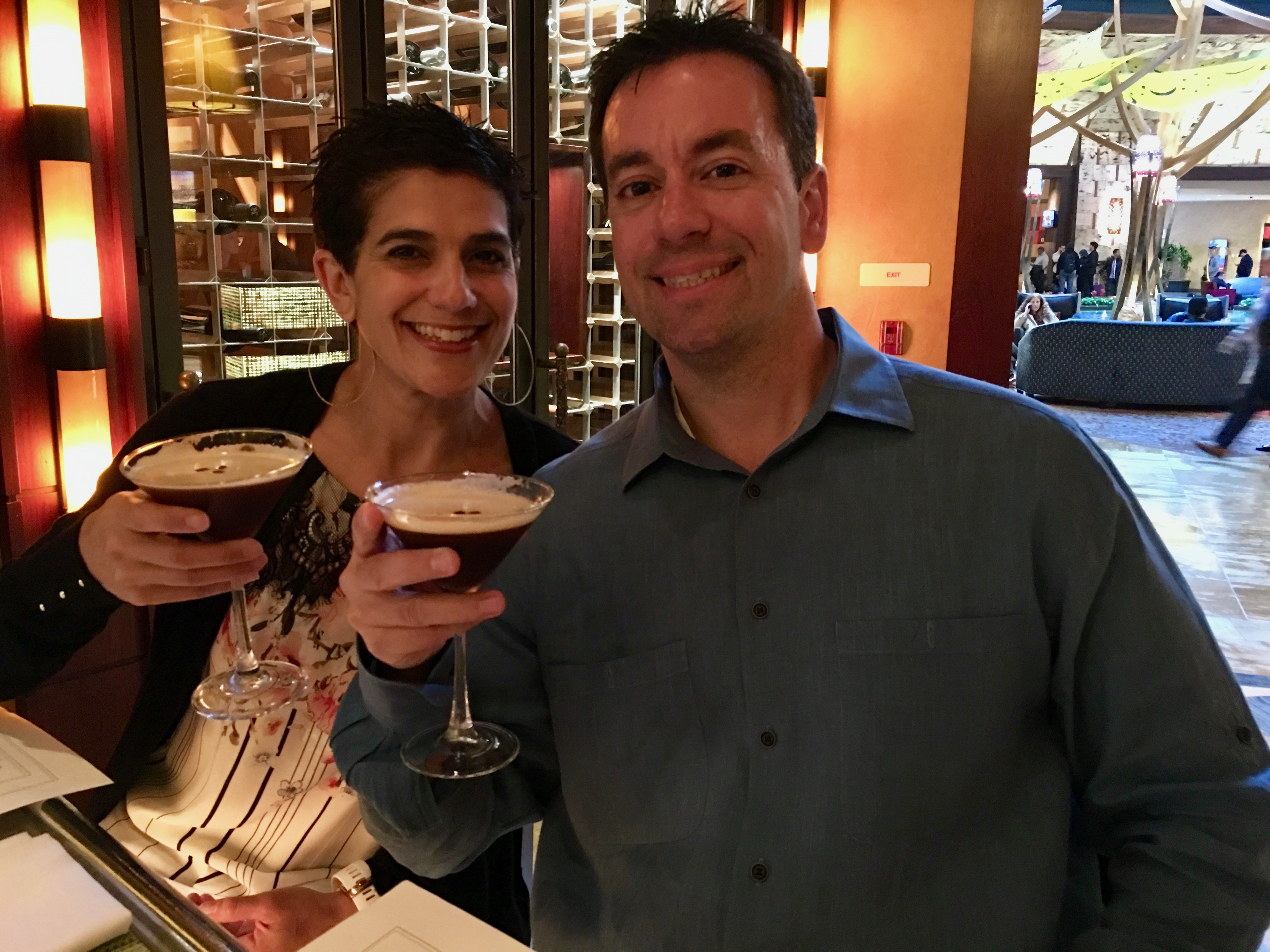 Before you think I’ve started picking up vocabulary from the boys, you should know that a fartlek run is one with without a plan. When you run a fartlek, you run how you feel with no regard to pace or distance. Fartleks, in my opinion, are messy. I like order and rules and I definitely like to know what to expect. With more snow, school cancelations, sickness upon sickness, a master bathroom rebuild and multiple work deadlines my entire life has been a fartlek. Welcome to my beautiful disaster. The two runs I had this week were fantastic. I was so happy to feel good on even my hardest run (hello 5 minute hill repeats) and I didn’t even mind being on the treadmill, although I could have done without the Nerf war raging around me.

So it was kind of awkward riding my bike in the living room with two boys building forts and two men coming in and out of the house working on our master bathroom re-build but I had no choice. Yep, total fartlek. I spent a lot of time on the bike with my longest ride in a while. I’m dying to get outside! It was hardest getting to the pool once the nor’easter raged though on Wednesday night along with Miles’ fever and then Vaughn’s stomach issues. I probably could have swam in tears of stress and frustration but it’s too hard to bilateral breathe in sadness.

The best thing about all this snow is definitely the part where I get to play in it! It was a powder fest at Okemo this weekend and we all had a blast.. I hope we get at least three more weeks of this… A night out with my husband for a good cause!

The theme was Havana Nights so naturally, we had to attend. I’m pretty sure I was the only actual Cuban there. #represent The Bushnell is the local theatre but to me it represents the start line of the Hartford Marathon. I have definitely been to several shows there and have taken the boys to see things like Sesame Street Live and The Wild Kratts but nothing was nearly as cool as the benefit dinner…mostly because there was mojitos… We also scored tickets to Hamilton when it comes to the Bushnell in December. I know it’s nothing like Broadway but I’m seriously psyched to see it!

It’s actually pretty comical to read all the FB rantings about weather related school delays and closings. Literally no one is ever happy. The threads read like a bad soap opera where it appears no one is actually reading any of the other comments and just leaving their own.

Why is there no school when there’s no snow? Why is there school when we have so much snow? I can’t even see my car and we only have a two hour delay? It’s 5:00am and we don’t even know if there is school yet? Who is giving our superintendent weather reports? We definitely should have had school today! We definitely should not have had school today!

I would like to take this time and space to remind everyone that we live where it snows.

One my only escapes from my family and sickness came in form of podcasts and Audible books.

I talked about this book on Road Tested Reviews and how it’s meditation for people who hate meditation. Harris’s story of ABC news in the early 2000s and accounts from his personal life, life on the road around the world and especially of Peter Jennings, make for a compelling listen. I haven’t even gotten to the meditation stuff yet and I already love it. Also, am I a bad person because I forgot Peter Jennings died?

I need to confess (maybe I have already?) that I was not a huge fan of Shalane Flanagan. I was more in the Kara Goucher, Meb K and Deena Kastor camp but I’ve since warmed up to Shalane, and I was beyond stoked when she won the NYC Marathon because I’m a human and a runner and a woman. Anyway, this podcast has cemented my admiration and respect for Shalane especially because she is now training with one of my triathlon heroes Gwen Jorgensen. I love it when my athletic worlds collide!

So, since I’m terrified to fly, I subscribe to a newsletter called “This is Your Captain Speaking” written by pilot Robert Graves. It’s actually not very comforting because the more I know, the more scared I am. I was hoping it would have the opposite effect. Anyway, this was at the bottom of the last newsletter: At least I got a good laugh which is usually never associated with anything flying related.

Please remember to fasten your seatbelts and keep your tray tables in the full upright position all week people!

[Tweet “The Rundown was a complete #fartlek this week with weather, sickness and the unexpected! #train4life”]

Did you know Peter Jennings died?

Do you run fartleks often?