The Rundown – Putting the Pieces Back Together 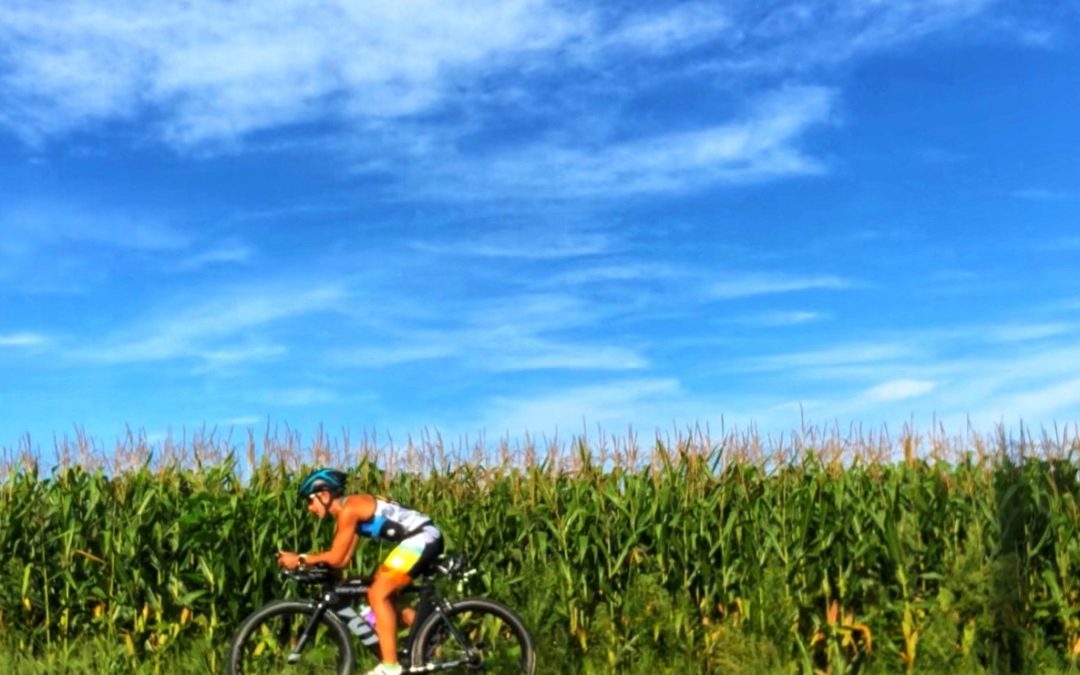 Sadly, it’s September and it’s time to start putting the pieces back together. Since June I had not published one single article, was spotty at best when it came to blogging and trained for, but did not participate in, one final Half Ironman race. Sigh. Some call September the second new year (as if we need another one) so I guess it’s time to get my ass in gear, and get back to being somewhat of an adult. Boring! 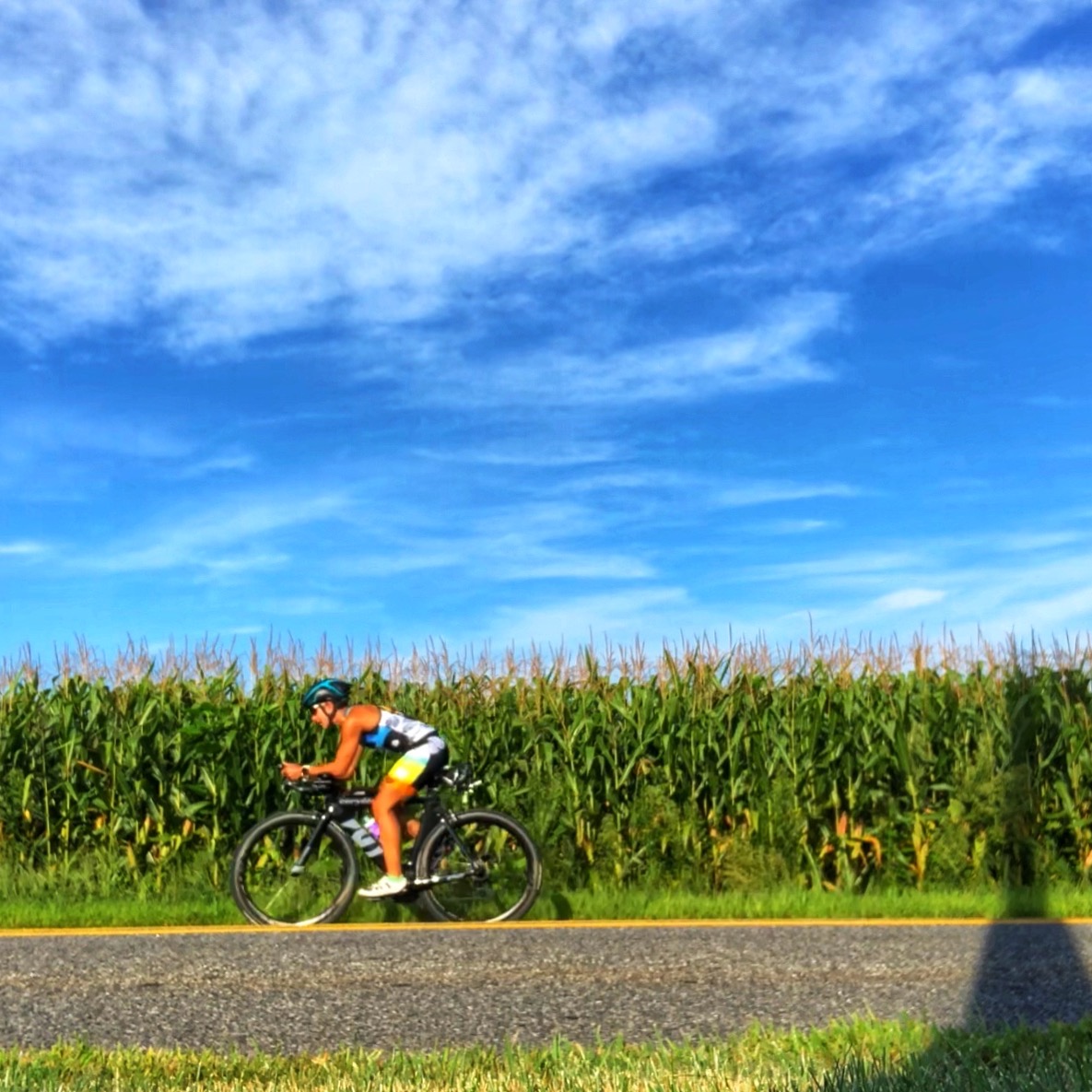 Here’s what you missed over the last two weeks…

I could complain about how hot and humid it has been and how I have logged many miles on the treadmill, since it’s seriously dangerous to run outside but, I won’t. I’ll just say this, running in Vermont is hard as hell but I always feel like I really accomplished something afterward and I also don’t feel compelled to run as many miles because most of them are brutally uphill! 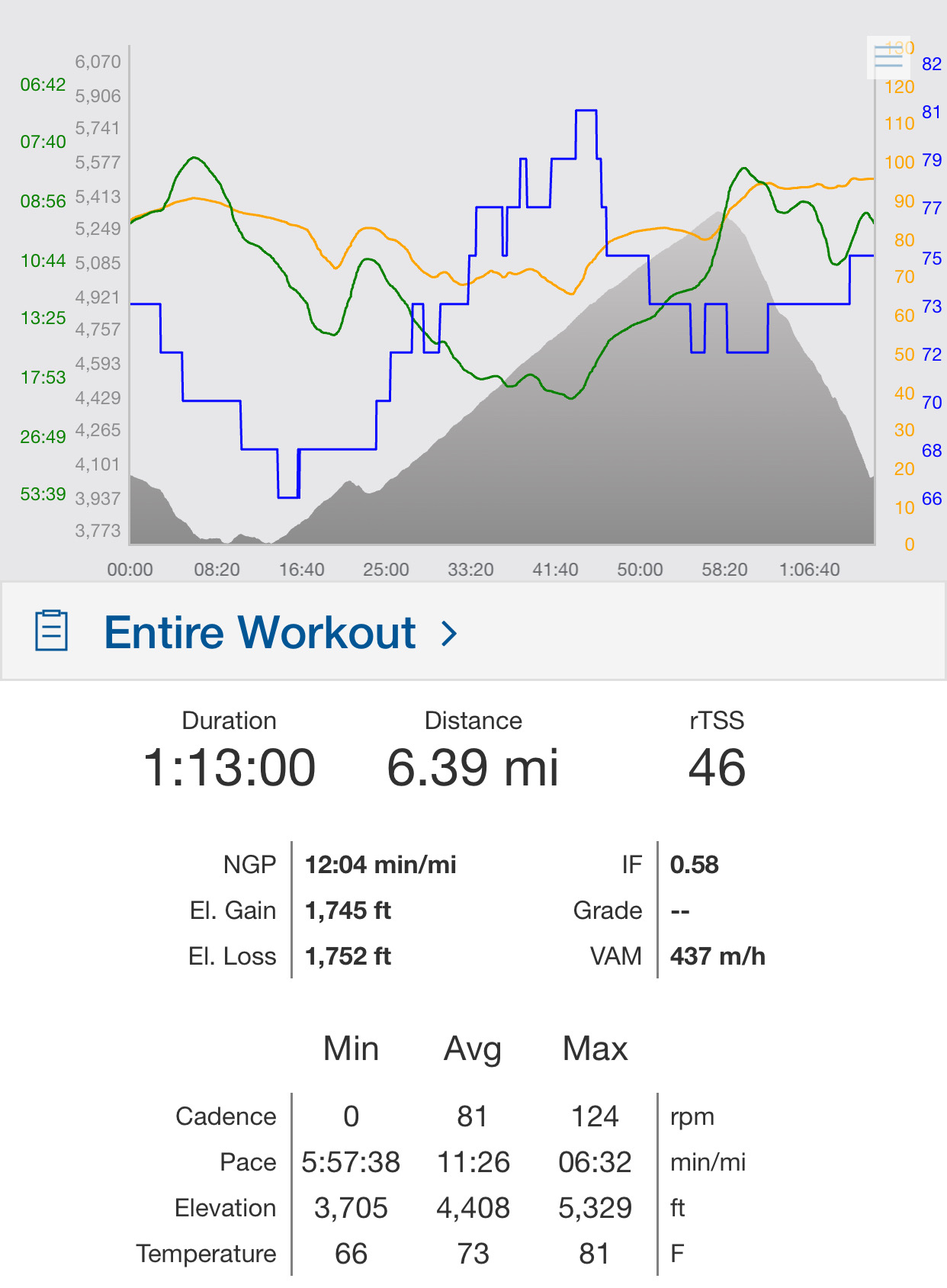 I’m officially starting to train for the Las Vegas Rock and Roll Half Marathon but not too seriously. I may actually have a friend who is going to run it with me this year and, if so, we’re going to just have fun over the course.

Big news! I’m getting adjusted to my new bike wheels and no longer feel as if I may die on each ride. It really didn’t take too long to get used to them, but I’m still hitting the brakes on some of the steepest downhills, until I get the courage to flow with the crosswinds!

Cycling in the brutal heat is not nearly as bad as running in it, but I never realized how much your face can sweat until I did a long ride in 90 degree hit with 80% humidity. Gross.

Right now I’m using my rides to keep my endurance up for the half marathon in November, and also just because I love to ride!

Other than just casually being outside and feeling like I just went swimming, I also actually went swimming! Mostly I have been doing recovery swims after my rides and runs and getting into a cold pool feels amazing! If you have the opportunity to do an easy swim after a hard effort, I highly recommend it.

I also highly recommend going to a local waterfall and hiking, swimming and jumping off the cliffs like we did at Buttermilk Falls in Vermont! 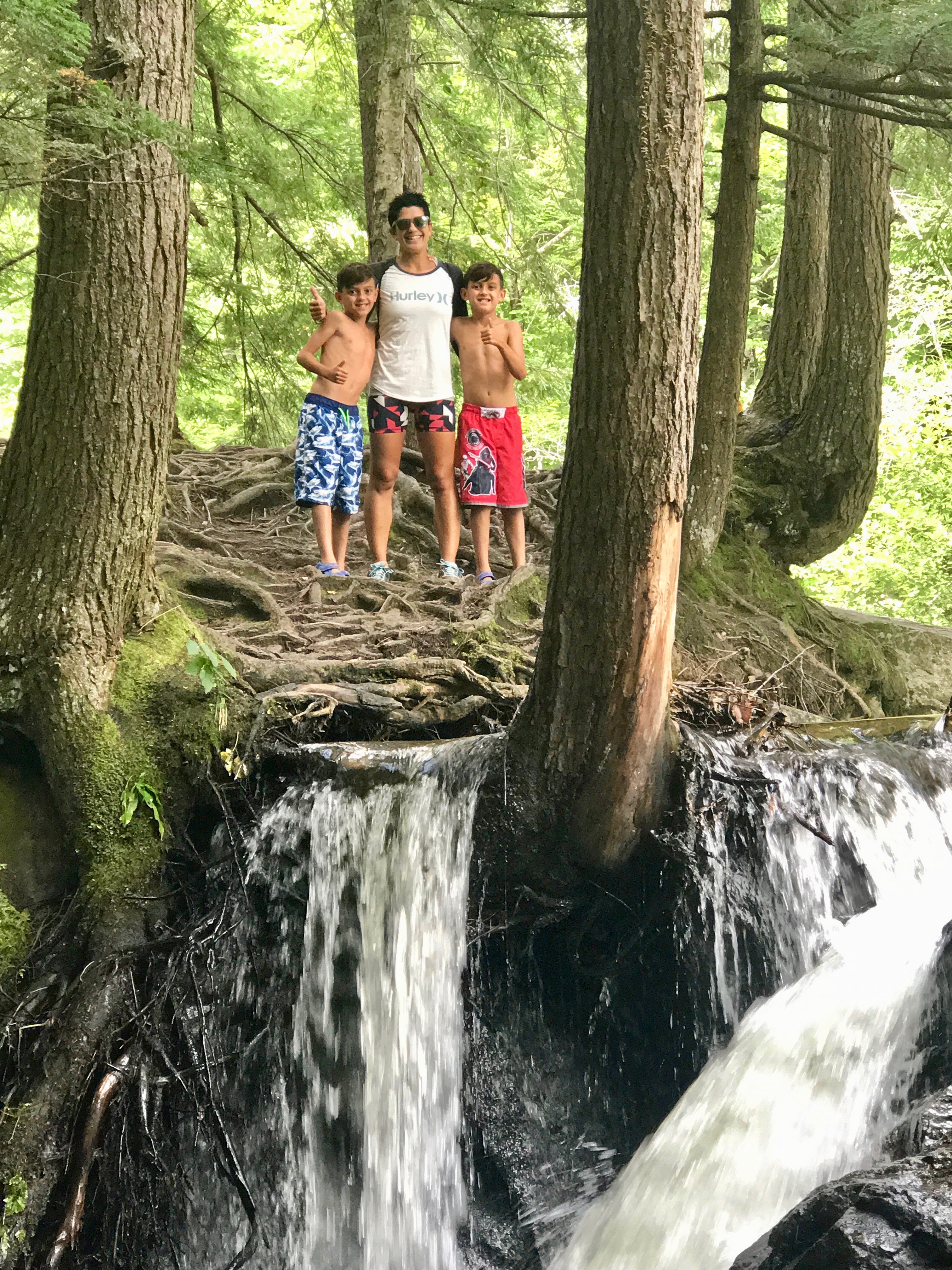 Taking piano lessons! Well, after one lesson I love it. We’ll see if I’m even still doing this by Christmas.

The boys take back to back lessons for guitar and ukulele and I sit in the music studio for an hour being super productive. And by “super productive” I mean I read a book or scroll though social media. So, one of the instructors saw how hard I was working during this time and gently suggested I also take a music lesson, while the boys took theirs. You know I love a challenge and I have also always wanted to play the piano, so there you have it.

It was harder than I expected (and I expected it to be hard) so I definitely have my work cut out for me.

I know, I never thought I would type that either, but hear me out.

Naturally, like every bored housewife and mother from here to Alaska, I have a Target REDcard. An error by my bank (yes, the bank made the error) caused me to miss two payments on my card. I have never missed a payment before and, within three weeks, the missed payments along with the full balance on the card were completely paid off.

Then I went to use my card. Declined.

I came home and called the number on the back and was told that since I had two returned payments they have closed my account indefinitely. Like forever. I am banned from having a REDcard.

I ranted. I told them I would take to social media and uncover just what hostile, unfair, unknowledgeable ridiculousness was going on behind the scenes of their red swathed landscape of lies! I made elaborate plans in my head to methodically destroy Target, one stupid bulls eye at a time, if it was the last thing I ever did.

Then I realized I don’t care that much.

Sorry you will no longer receive 2% on the 1.2 million I spend at your store annually. MasterCard thanks you in advance.

Did you know Ozark Season 2 is available? Neither did I until I just happened to turn on Netflix, planning on watching something else, and boom, there it was just waiting for me. I’m only a few episodes in but it’s just as good, if not better, than last season.

Another show that is new to me but is in it’s second season on hulu is Sarah Silverman’s I Love You, America! It’s listed as a “docuseries” because it’s part comedy show and part sit down with Americans who support Trump. I absolutely love the common ground Silverman always finds with Trump supporters – like the round table she had with Texas fireman about shitting their pants – and the guests she brings on who have been moved to change by what has transpired within the last two years. It’s really a great show and will make you feel better about your fellow Americans…and that one time you shit yourself.

Oh and the season 1, episode 1 had two fully naked people in the front row. And there are close-ups. Fair warning.

This is totally worth the 5 minutes. No nudity involved.

We have been trapped in an endless wave of heat and humidity so brutal, the boys have had two half days because of it. Just last week, on yet another heat induced half day, Vaughn chose this outfit: 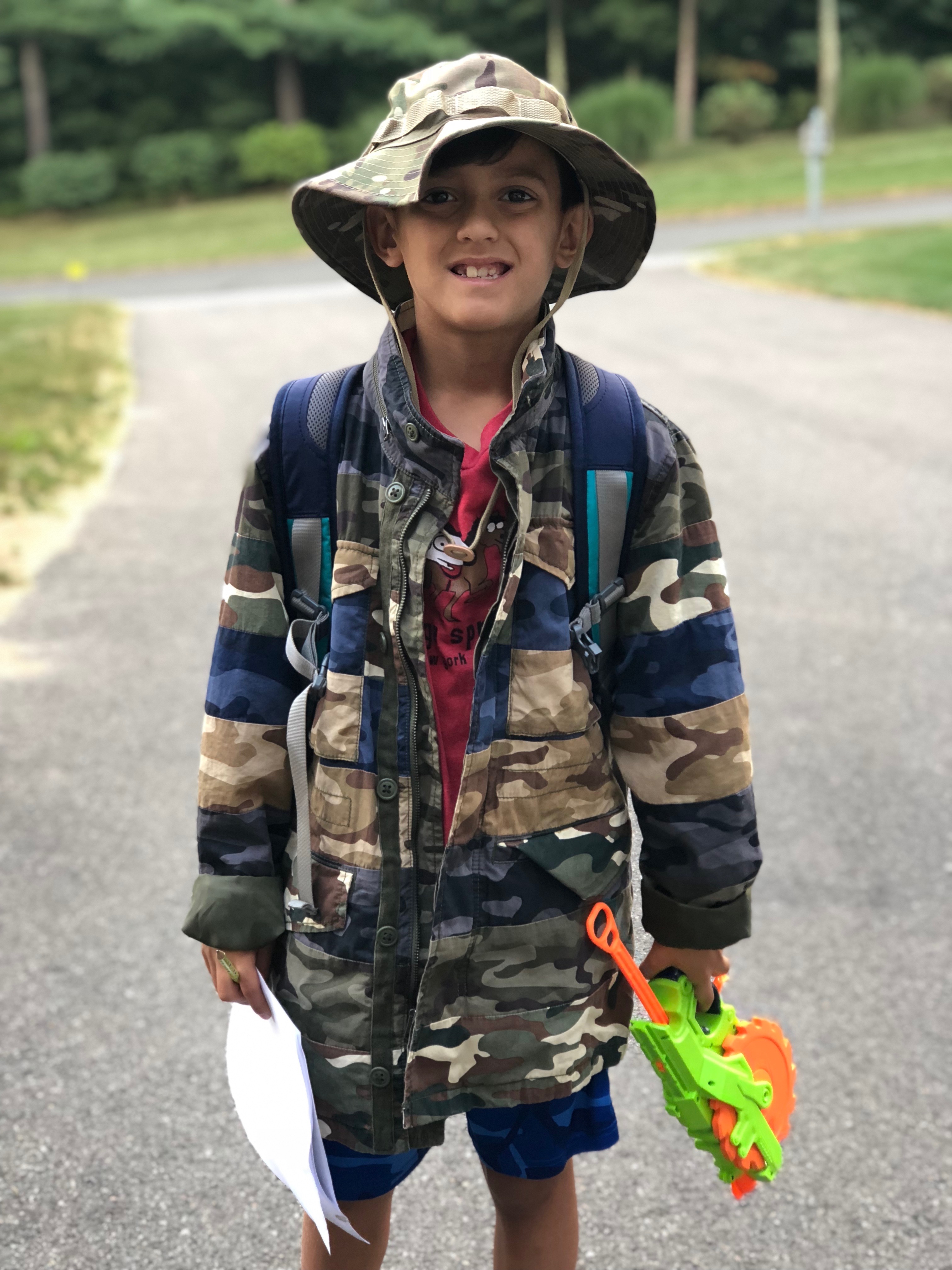 And when it’s -10 in December he will die before putting on a coat. #kidlogic #notsurewhatheishunting #TheNerfgunstayedhome

Good luck putting all your pieces back together! Don’t try too hard though, it’s way too hot for that.

[Tweet “The Rundown is getting back to #writing, #ranting about @Target and loving #America with @sarahKsilverman”]

Are you getting back to work, working out, anything in September?

Any pointers on how to play piano?