The Rundown – Stubborn vs Stupid 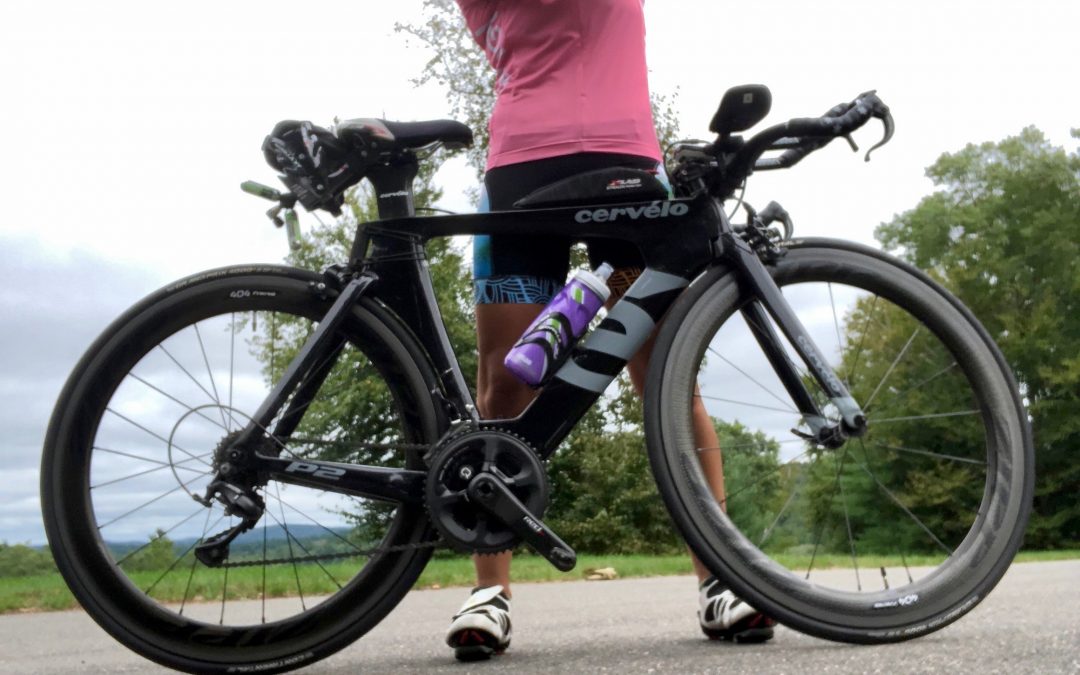 It’s been a rough week. Whenever I’m sick or injured I always wrestle with my workout choices. Unless I literally cannot get out of bed (which was the case last Tuesday) I will go to the gym, go for a run or get on my bike. Not surprisingly this behavior shows up in my non-training life too. Stubborn? Stupid? You be the judge.

When it comes to running I’m especially stubborn. After all these years you would think I would learn my lesson but I never do. I’ve had some achilles and calf/soleus pain for weeks which culminated in a really painful run off the bike a few weeks ago and so I had to finally confess to my coach what was going on.

I’m like an addict. I hide and deal with it and cover up the truth just so I can get my running fix and for what? I’ve now run myself right onto the f**cking elliptical! That’s right, 9 miles for two weeks in a row on the elliptical.

As if that were not enough, I let “only” having the elliptical as my workout (which was over 7 miles BTW) be my excuse for going to the gym after I was sick in bed all day on Tuesday.

Luckily for me, cycling is much easier on the stomach as well as the achilles and calf so I was able to keep up with my workouts. I’m a lot less stubborn when it comes to riding and I won’t go outside unless I feel the roads are safe from debris, snow, ice and lunatics. Well, scratch that last one or I would never go outside.

The argument can be made that I’m stubborn about getting my rides in but I’m seldom stupid when it comes to riding outside. Surely that counts for something?

As you may assume, I don’t fuss too much when it comes to getting in the pool. Since my sickness was due to my stomach (not sure if it was a bug or something I ate?) I really didn’t want to swim and possibly puke in the pool. In case you’re wondering, I have no issue spewing on the elliptical.

My trainer had to cancel on me this week (it was legit) and some how I don’t feel the need to supplement my strength training, especially when I spent the weekend at Stowe, VT doing yoga and snowboarding. That’s plenty of strength right?

Follow up on the Backcountry Yoga weekend at Stowe coming soon! Don’t get too excited. It wasn’t all zen and namaste and involved me being both stubborn and stupid.

Getting older can be particularly difficult when you’re an athlete and this article in Outside online (brought to my attention by the lovely Christine) details the very best and very worst of being a stubborn, and sometimes stupid, aging runner.

When Your Body Says No | by Christopher Solomon

“Like my father, I never ran very fast or far—four, five, six miles at a time. But I ran daily, an act as certain as vespers. I was never happier than when I was moving, a low-budget Mercury skimming along the skin of the earth in torn running shorts. The satisfaction lay simply in heading out the door and covering ground. To be able—that was the thing.”

The only thing I don’t love about it is that I didn’t write it myself.

Knowing I may someday have to strangle a mountain lion because I’m out doing what I love.

Have you seen this?

If this is not the most badass thing I’ve ever read, I don’t know what is.

How was your run? Well I was attacked by an 80 pound mountain lion but I killed it and kept going. How was yours?

Stupid? Maybe but he’s got one hell of a story and can now run wherever he wants, whenever he wants. Oh wait, if he’s was a young white guy then he was already able to do that.

Sadly, I don’t have much to report here except that I watched portions of Erin Brockovich, Overboard and A Few Good Men while delirious in bed. And we’re just starting a new book club book so hopefully it’s as good as The Life We Bury by Allen Eskens.

If you haven’t started watching the new season of True Detective, I highly recommend it! The story is so intriguing and is told over three decades with the same actors (Stephen Dorff and Mahershala Ali) playing vastly different ages and ranges. Incredible.

By the time my husband and I get to sit and watch this at night, I’m too tired to be stubborn.

In Vermont, we drink our CBD, and it makes me both stubborn and stupid in the best way possible…

Here’s hoping I have a better week, make better decisions and stop being so stubborn! < – – there’s zero chance of that happening

What are you stupid/stubborn about?

Will you watch any movie when you’re sick in bed? I obviously will.

Read anything good this week?