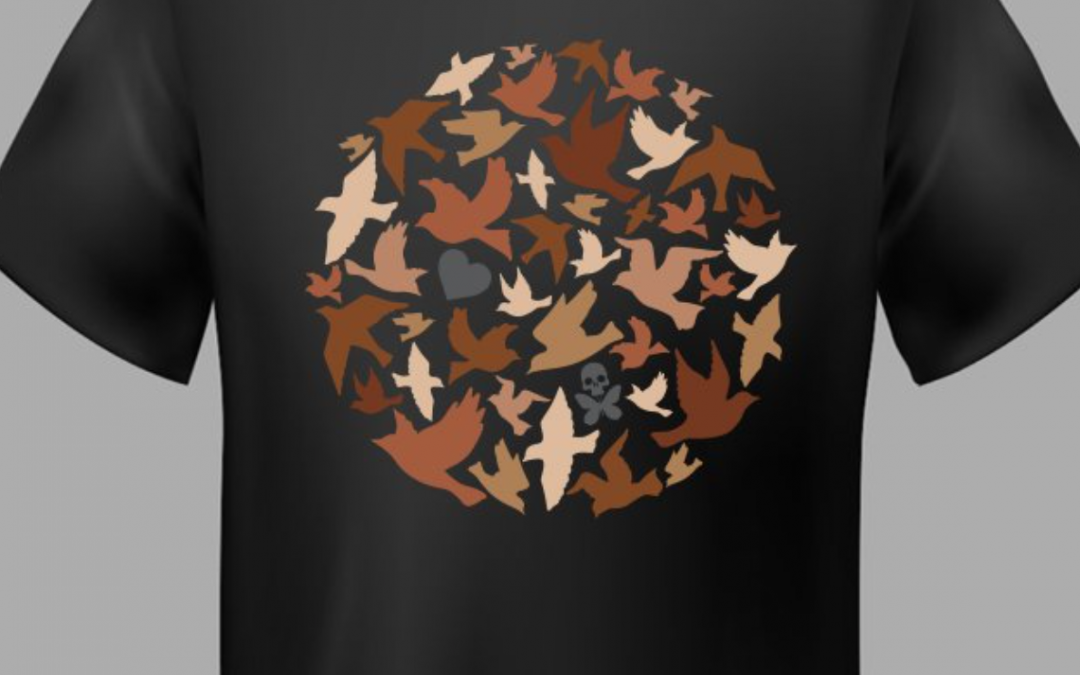 This was not easy to write and it should not be easy to read. In case you left the planet for the past several weeks, maybe you’ve heard it’s time for white people to wake up and be the change. I’m starting by telling you just one story, out of hundreds that I have, on my white privilege and ending with what I’m doing to advocate, educate and take action. I hope you will too.

In April of 1994 I attended my dad’s wedding to his second wife. Afterward, I took my cousin with me to a late night party with my friends. I was 19 years old and somehow ended up driving my boyfriend’s car to bring my cousin back to his hotel, about 45 minutes from my house. I had been drinking for part of the day (at the wedding) and most of the night and I’m sure there was weed involved as well. It was after midnight when I made it to the hotel, dropped my cousin off, and drove about half a mile before I was pulled over for making a left turn from the center lane. I was given a sobriety test by the officer which I spectacularly failed. I was driving a vehicle I could not prove was mine, was visibly drunk and underage. I told him my sob story of how my mother died two years ago and that today I had to not only witness my dad’s new marriage but be an integral part of it. Instead of arresting me, he let me return to the hotel to “sleep it off” and told me I could get back in my car and drive home after two hours.

Whenever I hear the term “white privilege” I think of this story. I certainly didn’t in 1994 but I absolutely do now. There is no way, had I not been white (and possibly female) that I would have ever been allowed to “sleep off” my intoxication, let alone be allowed to explain my story (as if there’s any explanation for drunk driving) and never even asked to prove I hadn’t stolen the car I was driving. The fact that I made an actual traffic violation before being pulled over is also not lost on me as many Black people are pulled over for no reason other than the color of their skin.

Tim Wise has done a lot of excellent work on the subject of white privilege and he pointed out in “The Pathology of Privilege,” that what I had is called white denial in that I shrugged it off and thought what great luck I had being let go by the officer that night. I grew up with what Wise refers to as being “overprivileged” in so many ways but, in this instance because I never thought twice about conversing with a police officer and pleading my case. I wasn’t worried about driving a car I didn’t own and in a neighborhood I was unfamiliar with because I didn’t have to be. The very definition Wise gives for privilege is “not having to worry.”

There are so, so many things in my life I don’t have to worry about but right now, I’m most worried about doing something to right a lifetime of wrongs.

Last year, at the age of 44, I went back to school to get my master’s degree in clinical mental health counseling to start a new career. After watching Christine Blasey Ford recount her horrifying trauma and sexual abuse at the hands of then supreme court candidate Brent Kavanaugh, I had enough. Her honesty, intelligence and integrity shined though. I will never forget listening to her and being riveted by her testimony; her honesty and vulnerability, her strength and courage. As someone who has experienced similar trauma, it was immediately apparent to me that she was telling the truth. Unfortunately it was also apparent that almost no one cared or believed her and, like so many women before her, she was questioned and dismissed and denied. That day I decided I needed to get off my ass and do something. I wanted (and still want) to be a part of the solution. To advocate for survivors, for marginalized groups and for everyone who doesn’t have a voice or who doesn’t stand a chance. My path has been winding but my conviction has been focused. And now, here I am, staring down yet another seemingly insurmountable injustice. Black lives. They matter. They have always mattered to me. I will make them matter now.

I’m not writing this to tell you what to do or what to think but, to tell you of what I’ve read and listened to and learned from. This is what I have been busy with in the last few years and recently to advocate, educate and act:

The list is long and, when I first read it, most of this had never even occurred to me as being privileged but that’s exactly what it is.

I can also highly recommend the book Biased by Jennifer L. Eberhardt, PhD about systemic racism in the police force as well as White Fragility by Robin DiAngelo which I have seen making the rounds on social media.

Donate to causes that support your beliefs and that will take action. Two organizations I have donated to in supporting Black Lives Matter also support running and triathlon:

Betty Designs created the Betty Unity T ($49.99) with all proceeds going directly to AIGA Worldstudio Scholarships to allow U.S. college students from minority + economically disadvantaged backgrounds to realize their artistic dreams. Each year the program receives hundreds of applications from aspiring designers + artists eager to influence the world with their amazing talents, but without the financial means to do so.

On Global Running Day Brooks sent out an email endorsing The Equal Justice Initiative vowing to donate $100,000 and giving an additional $1 for every runner who signs up to run between now and June 7 (up to $250,000). I signed up and donated (and ran!).

In a matter of weeks I have started a chapter of Counselors for Social Justice (CSJ) at Springfield College where I attend graduate school and the Democratic Town Committee (DTC) where I live because they were the only ones trying to organize a protest for the Black Lives Matter movement. Ours is on Thursday at 6:30pm in Arbor Park for and is open to all. To give you an indication of what goes on in my town, Lori Spielman our First Selectman, shared this QAnon post on her personal Facebook page a few days ago:

I was told most of the comments were those asking her to remove it, which she did, but I’m still waiting for the apology and admittance of her ignorance.

It matters. We have had no leadership in this country for four years and enough is more than enough. Vote that piece of shit out and any other local pieces of shit you are dealing with in your own communities. No excuses this time people please, (and I’m talking to you white women*!) do the right thing and vote him out.

*I’m happy to report that according to the U.S. Census I am not considered white but Cuban. It’s official.

I hope this post, and those you have read like it, stick with you and motivate you to be the change.