Why I Started Running #JustRun 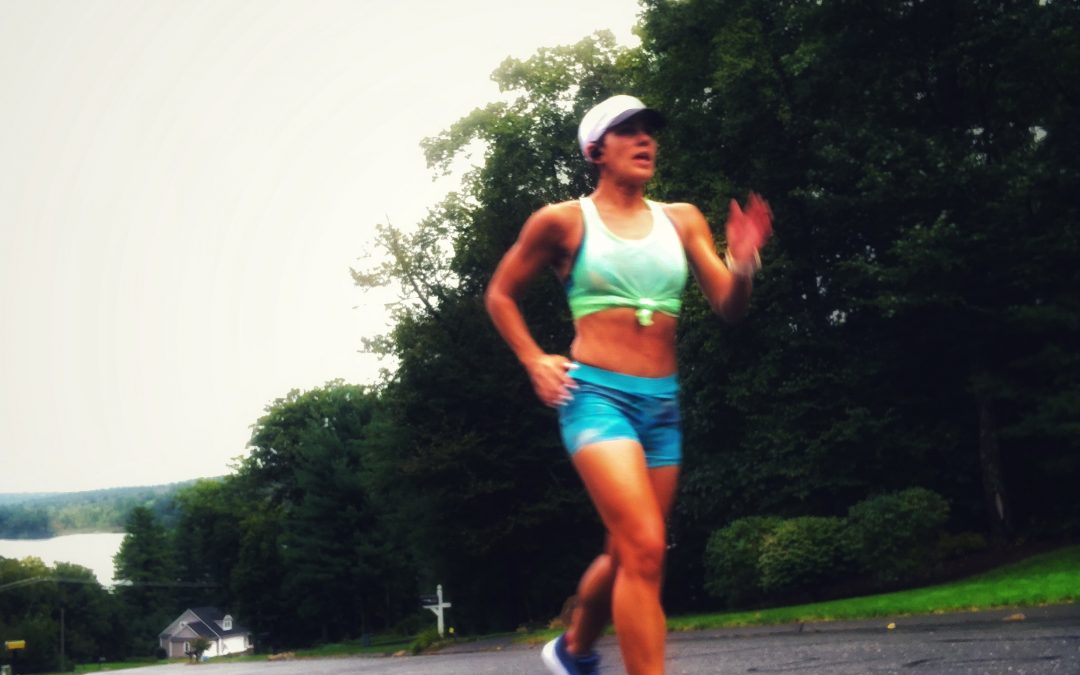 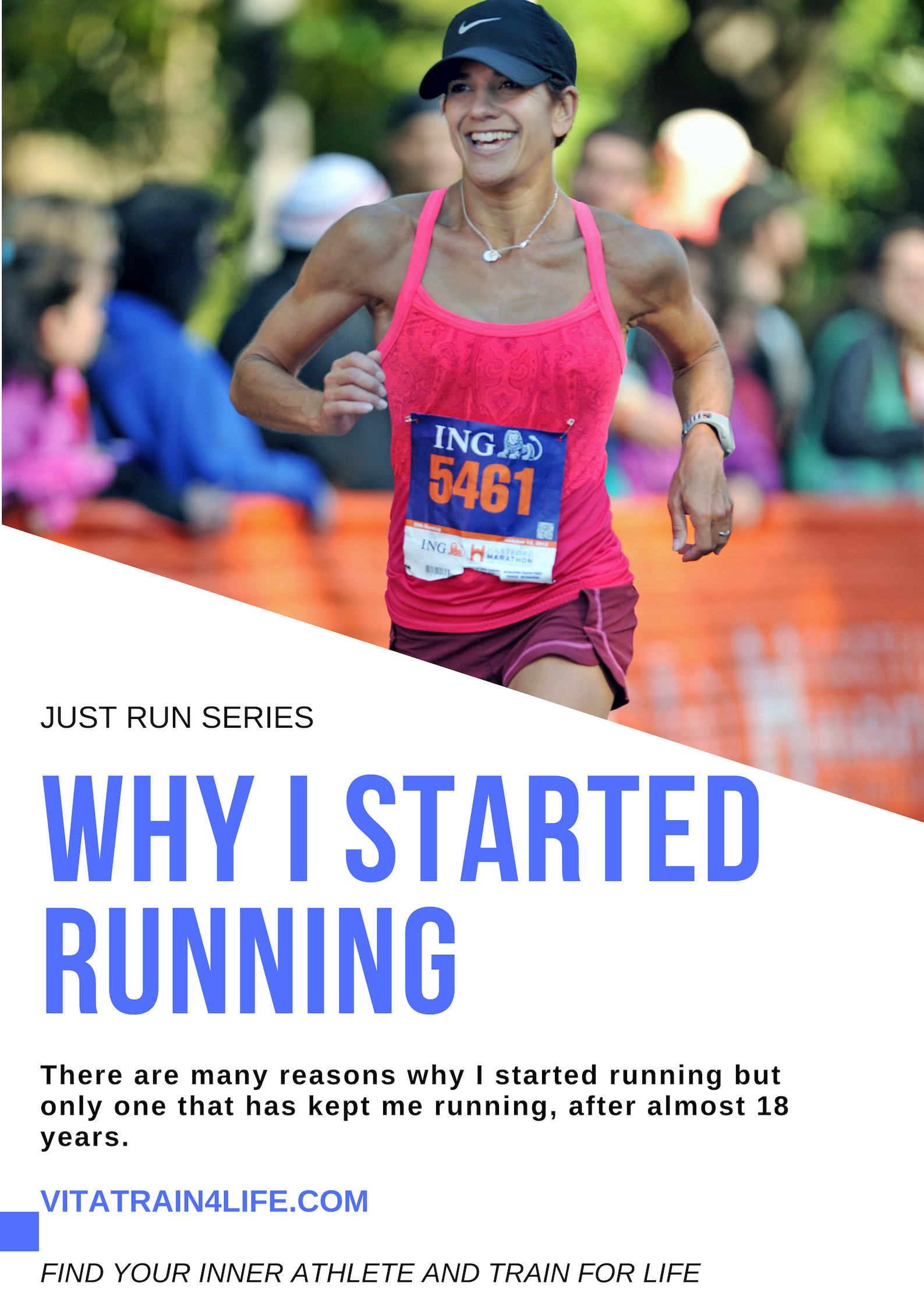 Since this post is only part of the amazing JUST RUN series and is a shared topic with several other more intelligent and talented women, I don’t feel as badly telling you that it was never really a conscious decision to start running, until it was. And, as you shall read, running and I had a very rocky start…

I hated running. I’m not sure why or how I ended up on the track and cross country teams but I know after the first cross country meet, I wanted to die. In track I would never race anything over 800 meters. For those of you who don’t know, that’s two measly laps around the track, equaling a half mile. That was distance running to me.

The below picture was taken right after a high school track meet with my then boyfriend and his little brother. You can see my East Catholic blue and white tank with matching spandex shorts underneath my windbreaker. Remember windbreakers? 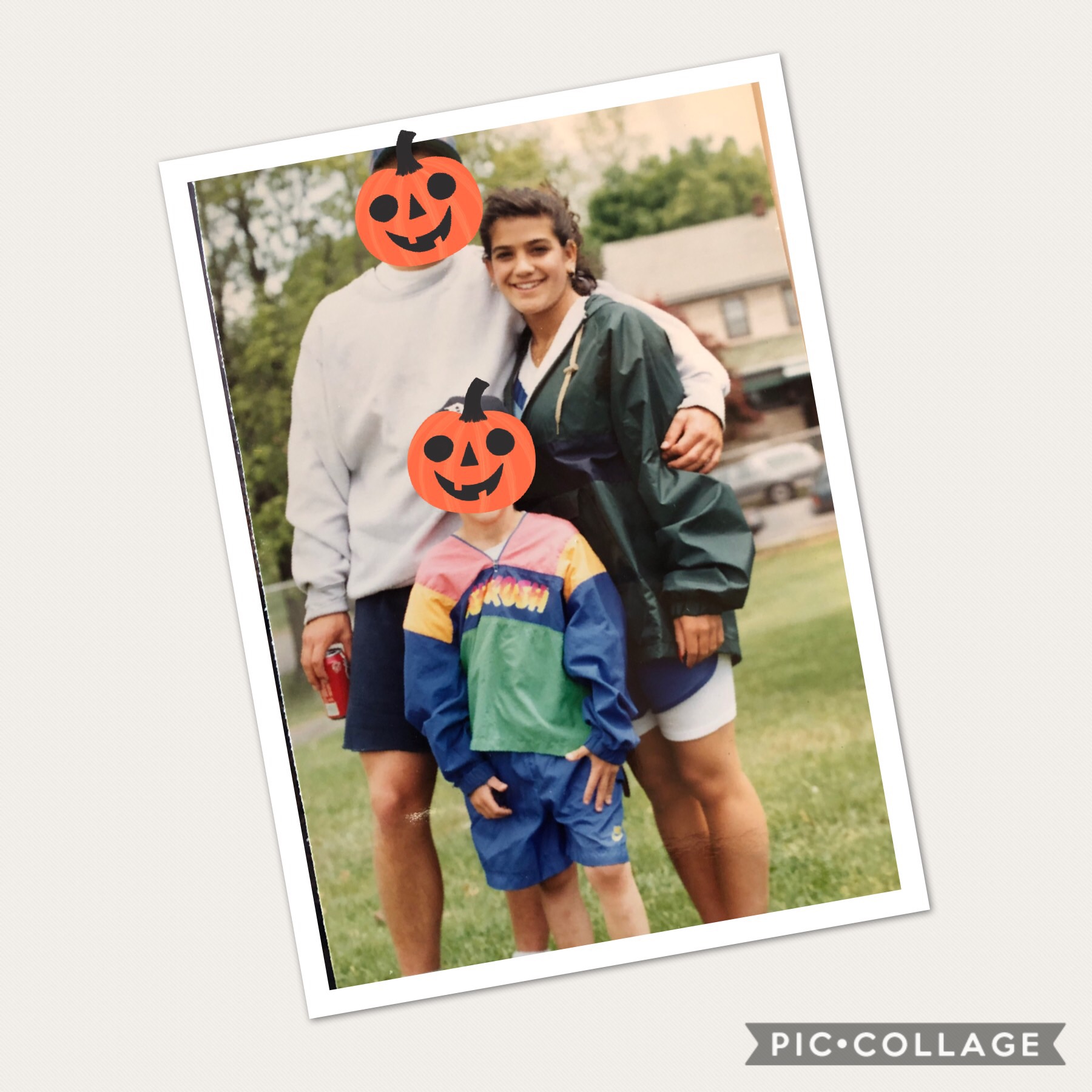 1992 maybe? I mean, I’m wearing earrings and make-up. How serious could I have been?

In high school I much preferred dance team to track. It was easy, fun, and we danced for five minutes at half time or in the gym for a pep rally. I was far more interested in where the Friday night party was, what my friends were up to and oh yeah, my mom was at home dying from cancer. I guess I felt like I didn’t need anything else in my life to be hard. Yet.

Of course when you move to California, you have to get into fitness, right? Well it took me about a year but, after moving there in 1997, I eventually ended up at a gym with some free training sessions. I will never forget telling my trainer one day that I ran a 12 minute mile on the treadmill. He responded with “why not just walk?” So I did.

My little beatnik self on the Calfornia coast. Definitely not running. 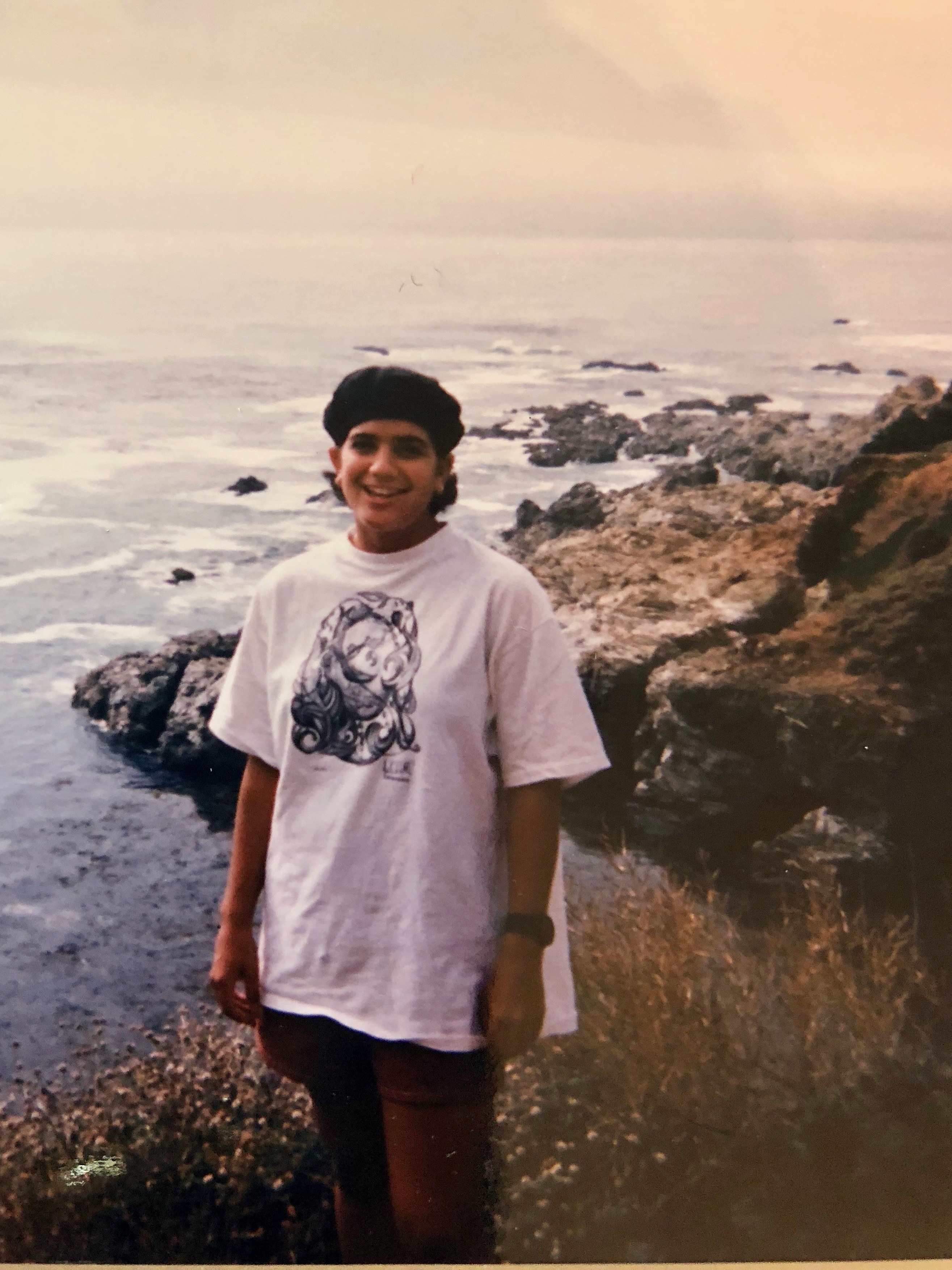 BACK HOME TO CONNECTICUT | 2000 – until we move to Denmark

My aunt gifted me a membership to a gym that was halfway between work and home. I remember telling her that was the only way I would go since if I went “all the way home” I would never go back out to the gym. It’s crazy for me to remember ever thinking that way!

I fell in with a group of strong women, took a lot of group fitness classes and eventually started teaching them. At some point I started waking up early and running around my block with my dog. My block was about three miles around and was pretty hilly. I remember feeling so accomplished each morning I would wake up and get in that three miler before work. And, those women I was getting friendly with? Quite a few of them were runners and thankfully taught me about chafing, rest days and the importance of having the correct running shoes! 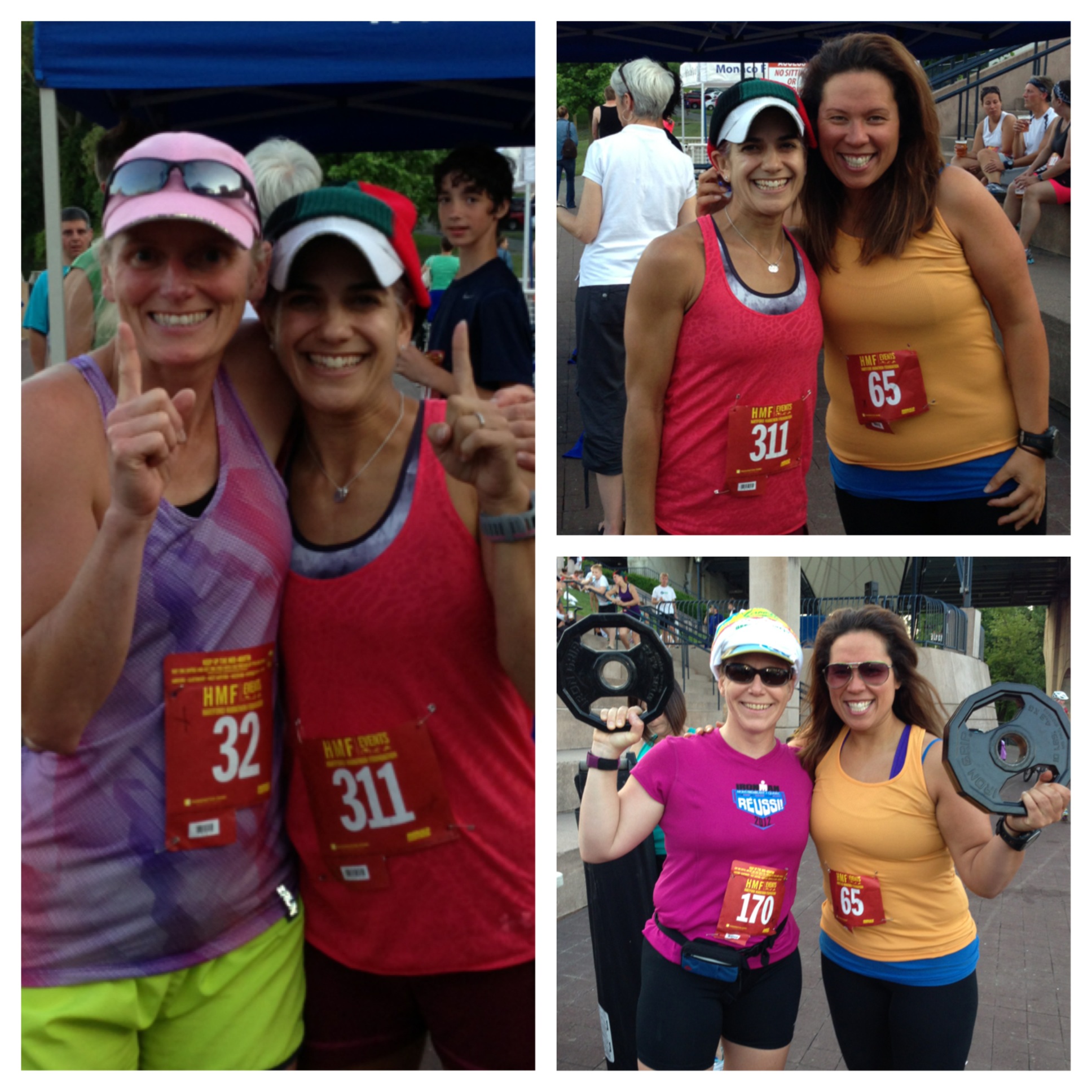 The rest, as they say, is history.

I quickly went from running my first 5k (hated it!) to a few half marathons (loved them!) and finally, the mother of all racing — the marathon (also hated it but then did 7 more).

The many reasons I started running are not really that important. Obviously I didn’t instantly fall in love with it but, once I made the move back home and started running on a regular basis and then started running with a trusted group of friends, I was in love. And I still am. 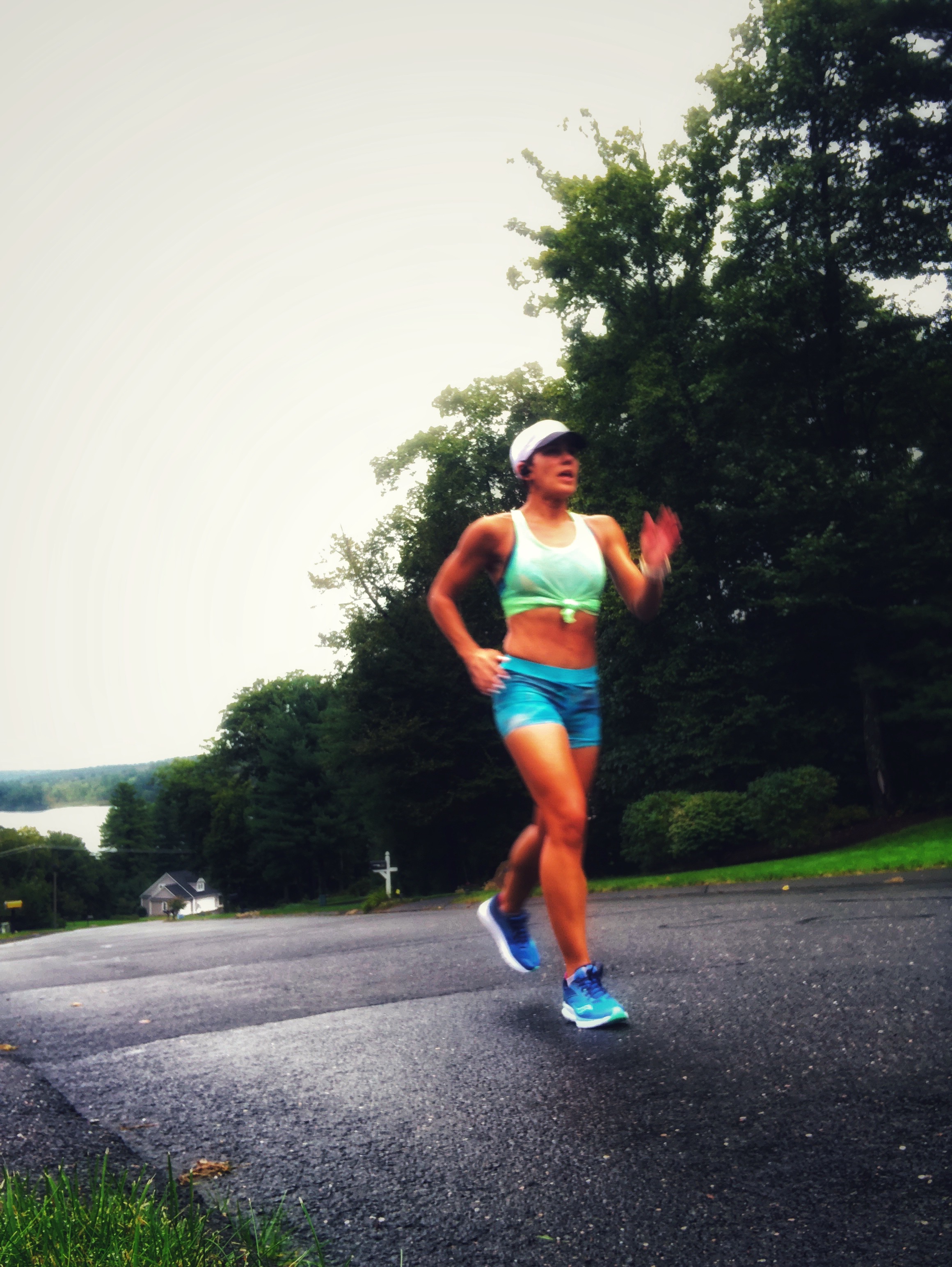 I’m not sure how long I will bike or swim but I know, without a doubt, that I will be running for the rest of my life. It’s the greatest gift I have ever given myself.

If you’re struggling, don’t give up. You never know when it may click and you may find yourself in a life long relationship with the best partner you will ever have — one that never talks back but always gives back.

So, that’s my long ass story. Hopefully these other ladies will better motivate, inspire and inform you… 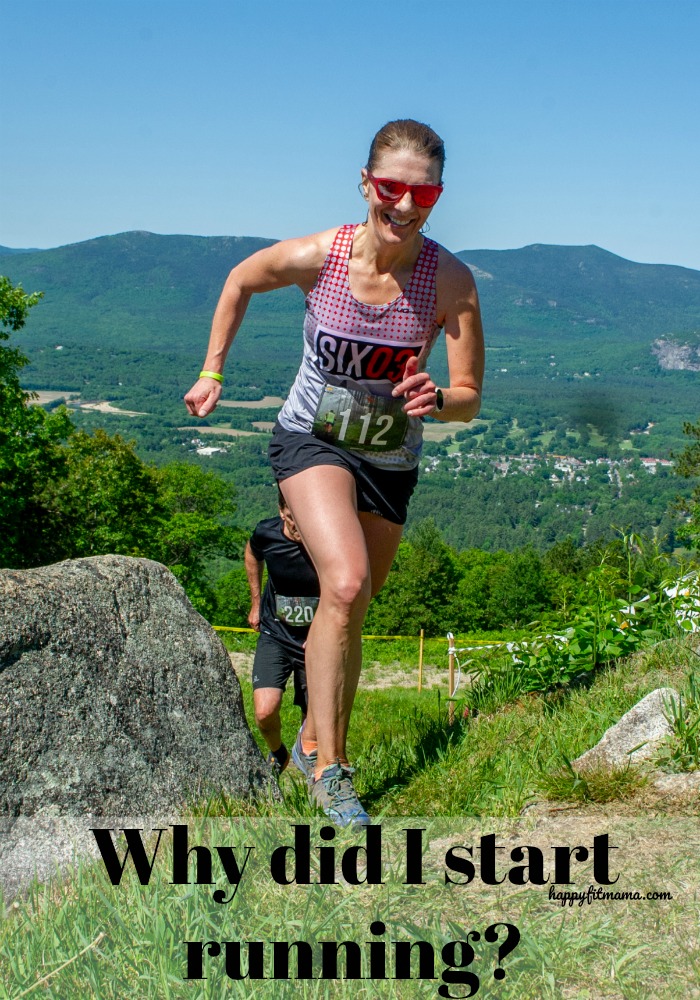 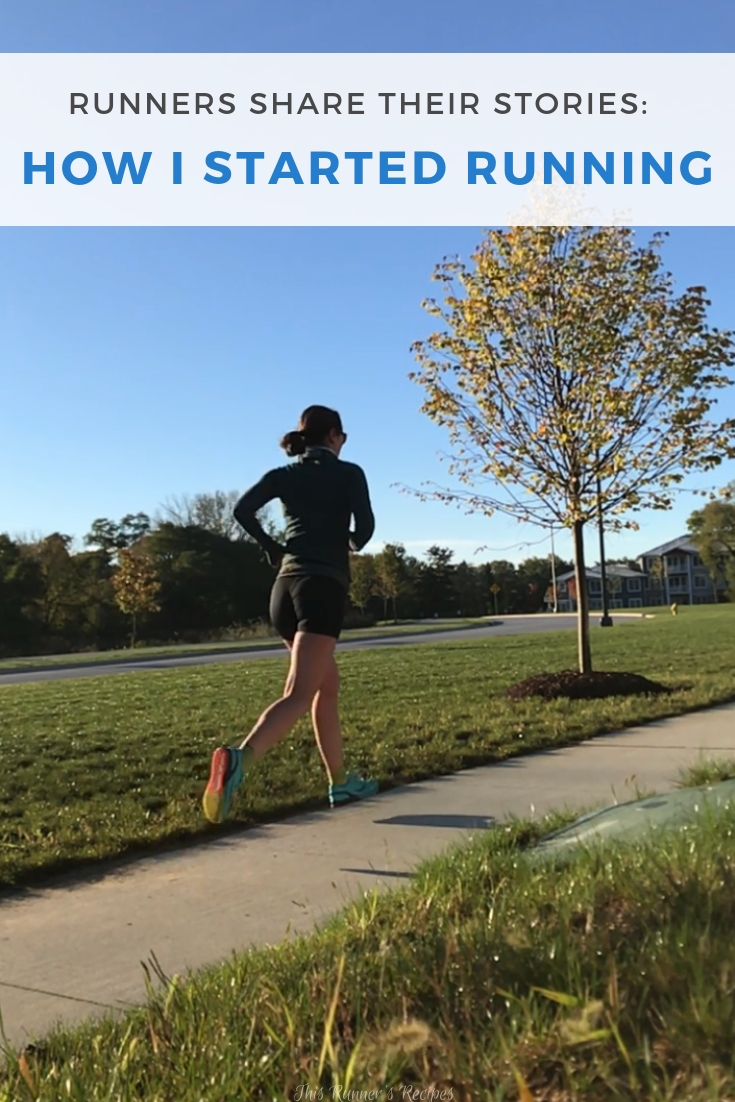 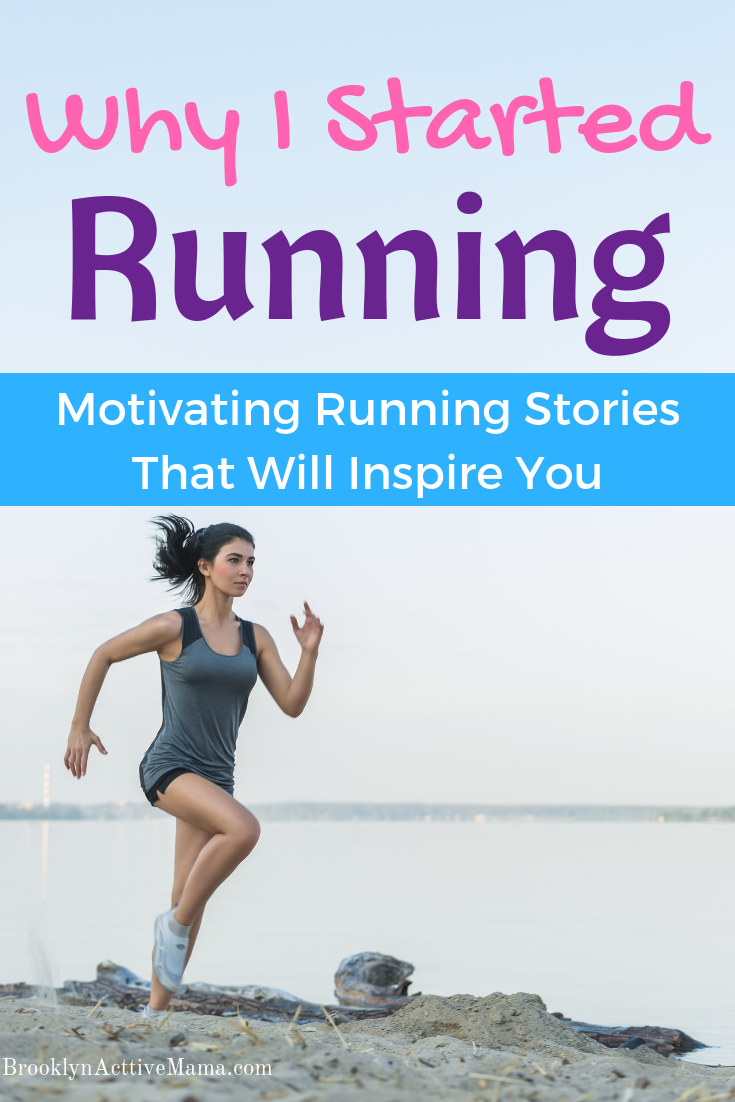 [Tweet “Why did you start #running? If you haven’t yet, let these stories of experienced #runners motivate you! #JustRun #Train4life”]

Ok, tell me. Why did you start running?

What’s keeping you from running?

Tell about something else you started that you never thought you would do for very long.